Alan is a junior in the Joint Program between Columbia University and the Jewish Theological Seminary, majoring in History and Talmud & Rabbinics. This year, he is serving on the Hillel International Student Cabinet. During the summer, Alan calls Camp Ramah in Wisconsin home. He was recently chosen as a Nachshon Fellow. One day, Alan hopes to attend rabbinical school.

Much of who I am today is a product of my upbringing, a combination of living in my parents’ home — infused with traditions from Argentina, their home country — and residing in Jewish suburban Chicago, a place uniquely its own. There were obvious consequences: I didn’t grow up with American fairy tales, folk stories like George Washington and the cherry tree, or even parents who knew the education system in the United States. More simply: I didn’t have family living a car drive or short plane ride away, we could rarely make an emergency funeral, and grandparents weren’t taken for granted because we saw them only once every year. But what I did grow up with was an appreciation for the opportunities my parents’ sacrifice afforded us, the courage and resilience they needed to uproot from the only country they knew and move across the equator to the opposite side of the world.

Something I learned from my parents is that perspective matters — it has a direct effect on our courage and resilience. A guiding mantra has been “If you change the way you look at things, the things you look at change.” When we undergo a trying experience, however big or small it may seem, we should reflect on how we look at the matter. For my parents, two terrorist attacks targeting the Jewish community in Buenos Aires (in 1992, the Israeli Embassy and in 1994, AMIA, the Jewish community center) motivated them to move to the United States. Instead of taking the tragedy and letting it paralyze them, my parents saw it as an opportunity for change — to build a better life for themselves and their future children. While they had no control over anti-Semitism in Argentina, they did have control over how they would react.

During challenging times like these, Chazak Ve’ametz is an important theme upon which to reflect. A component of that is how we understand the status quo. No matter the severity of the situation, reflecting on our perspective, reevaluating the situation, and taking a new approach are critical. In doing so, not only will our courage be strengthened, but our success can be greater, incorporating ideas we did not hitherto consider. 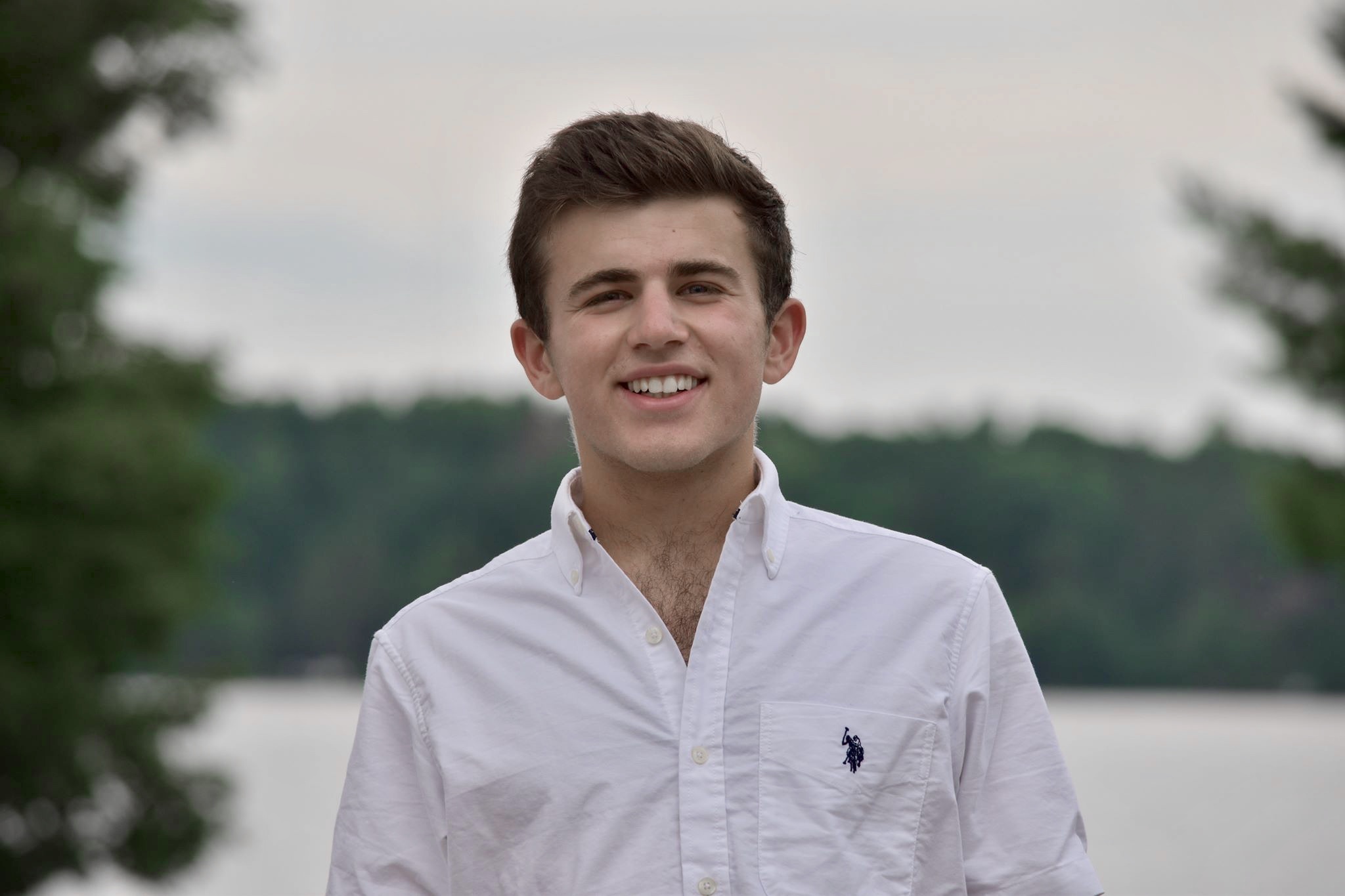