A Torah Scholar Who Has Forgotten All His Torah

Rabbah was called the uprooter of mountains, while Rav Yosef was called Sinai; Rabbah for his sharp and discerning pilpul, Rav Yosef for the unbelievable expansiveness of his Torah knowledge. Which is preferable as a rosh yeshiva, the gemara on Horayot 14a asks? Sinai. But Rav Yosef deferred to his colleague.

We’re told of Rav Yosef’s vast stores of knowledge, of his incomparable humility. But in Nedarim 41a, we’re told a different, and crucial element of Rav Yosef’s story. At some point, he fell seriously ill, going blind and forgetting nearly all his studies. His student, Abaye, restored them to him. This is why throughout the gemara, we find incidents of Rav Yosef saying “I have never heard that teaching” and Abaye replying, “You taught it to us, and this is how you taught it.”

This incident is mentioned briefly, matter-of-factly, and we see these interactions between him and his pupil scattered throughout the gemara–situated within debates around the partitions of roofs, or establishing one’s Shabbos residence. The five or six times this is mentioned can feel small, compared to the 1000+ times Rav Yosef and his teachings appear throughout shas.

But upon first encountering these–particularly within Masechet Eruvin, where the majority are located–I couldn’t help but be struck by the impossibility of the situation. I couldn’t help but try to envision what level of patience and devotion it took for Abaye to sit before his teacher reviewing halakhot they’d learned decades ago; I couldn’t begin to imagine the amount of humility, strength, and ahavat Torah it took for Rav Yosef to sit in his own beit midrash, before his star pupil, and relearn the things he himself had taught. He, Sinai, renowned for his sweeping knowledge of Torah, returned to the first moment of revelation.

There’s a teaching in Menachot that had stuck with me ever since I first learned it, but only upon revisiting this topic did I notice the person teaching it. Rav Yosef points out that both the whole and the broken tablets were carried in the Ark. From here, he says, we should learn that one must honor a great Torah scholar even if they have forgotten all their Torah.

All of these stories weave a complex and heartbreaking and remarkable tale, one that should leave us astounded by Rav Yosef’s dedication to Torah and strength of spirit. But the story of revelation and relearning doesn’t begin or end with Rav Yosef.

In the Pachad Yitzchak Chanukah 3, Rav Hutner attempts to resolve two seemingly conflicting teachings. On the one hand, there is a teaching that had the first tablets not been broken, Torah never would have been forgotten from the Jewish people. On the other hand, there is a drash on the words “asher shivarta” (that you broke): Hashem telling Moshe, yasher koach sheshivarta. It is good that you broke them.

How can these be simultaneously true? Rav Hutner examines these and other sources, and comes to an astonishing but simple conclusion: the process of forgetting is in fact fundamental to the process of Torah learning. Had we never forgotten the Torah; had we been utterly certain of every teaching; had there never been cause for disagreement–we wouldn’t have a fraction of the Torah that we have today. Our mesorah, our whole practice, is premised upon forgetting and relearning–upon the multiple and holy truths and Torahs that are birthed from the forgetting of a singular, original Torah.

In a d’var torah on Ki Tissa (the parsha of the broken tablets), Rabbi Shoshana Cohen notes, “Real creativity and learning most often happen from a sense of deep need…Moreover, in places of darkness and confusion, when we recognize that something is missing, we are most likely to turn to others to help us make sense of the world and fill the void with wisdom.” The forgetting and relearning of Torah is not only the process by which Torah is increased, but the process by which we become inextricably bound to and dependent upon one another.

It’s important not to take this as a glorification of Rav Yosef’s suffering, or a form of apologetics; this is not to say it is good that he fell ill, that he lost his sight, that he lost his Torah. What happened to him was a tragedy, and should be understood as such. What this is, however, is a look at his unbelievable resilience in the wake of that tragedy. At the deepening of his relationship with a devoted pupil. And at the Torah that was renewed and expanded with his return to Sinai. In Bava Metzia, it says that Rav Yosef fasted forty fasts to ensure that Torah would never be lost from him or his family. Then forty more; then a hundred more. At last he declared, מכאן ואילך לא צריכנא––תורה מחזרת על אכסניא שלה. From here forward no more is needed–the Torah will return to its lodging. 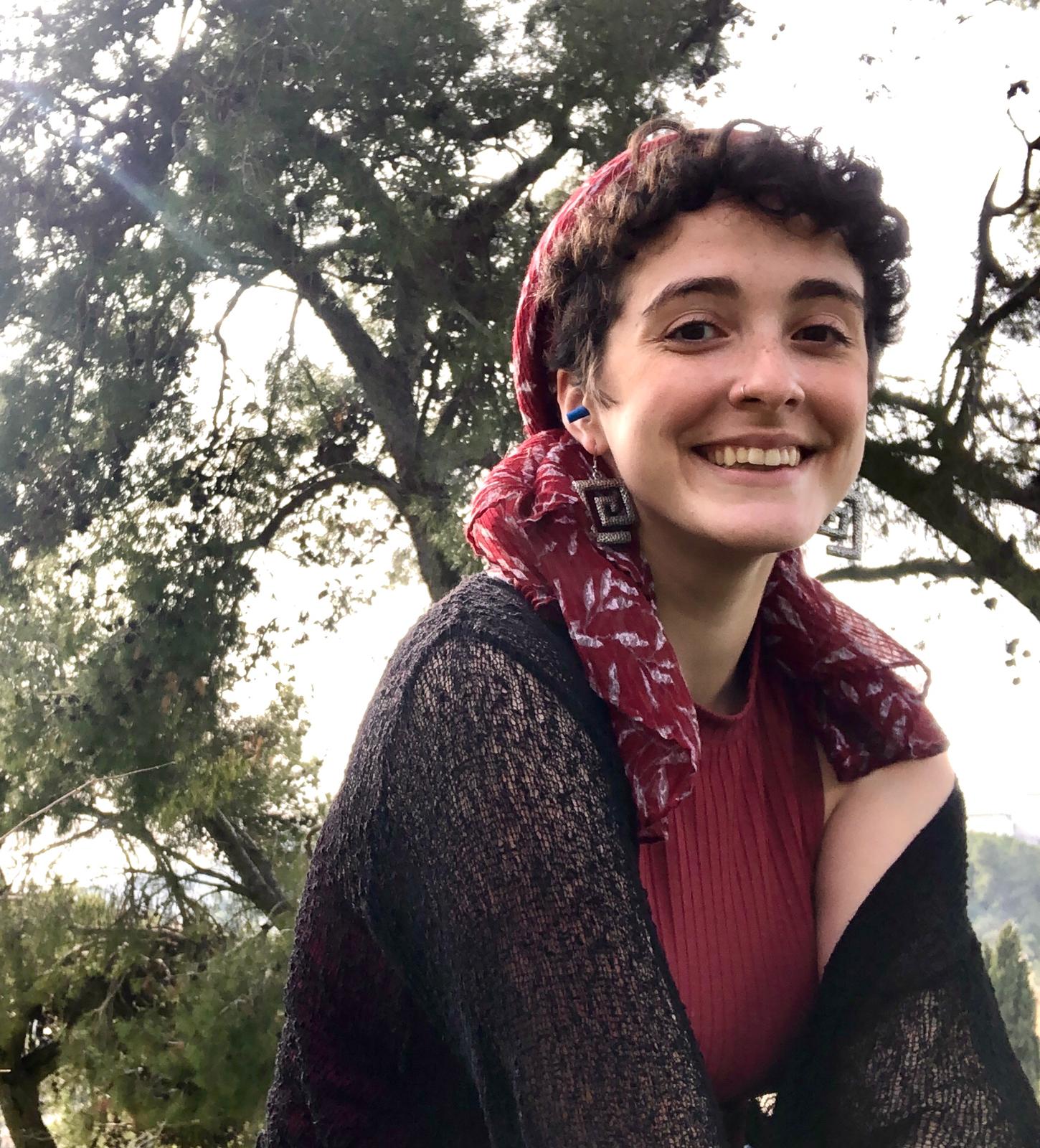