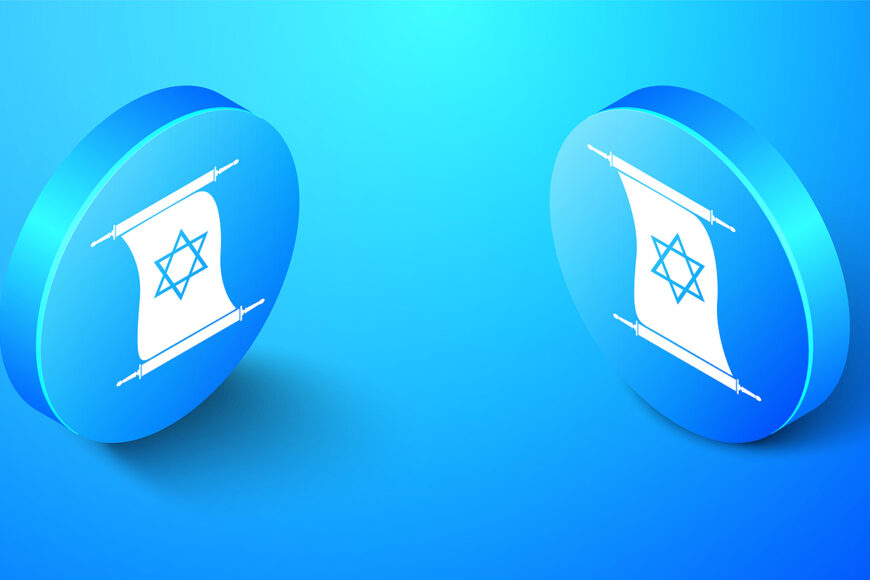 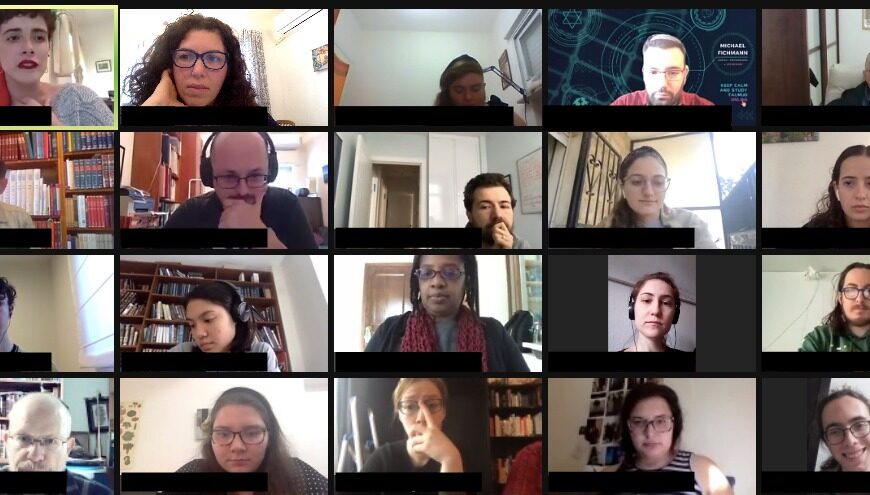 A Torah Scholar Who Has Forgotten All His Torah

Rabbah was called the uprooter of mountains, while Rav Yosef was called Sinai; Rabbah for his sharp and discerning pilpul, Rav Yosef for the unbelievable expansiveness of his Torah knowledge. Which is preferable as a rosh yeshiva, the gemara on Horayot 14a asks? Sinai. But Rav Yosef deferred to his colleague. We’re told of Rav Continue Reading » 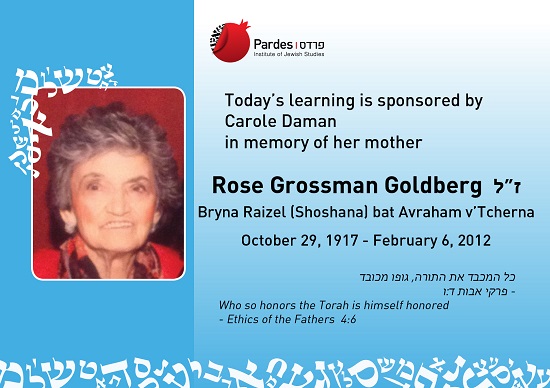 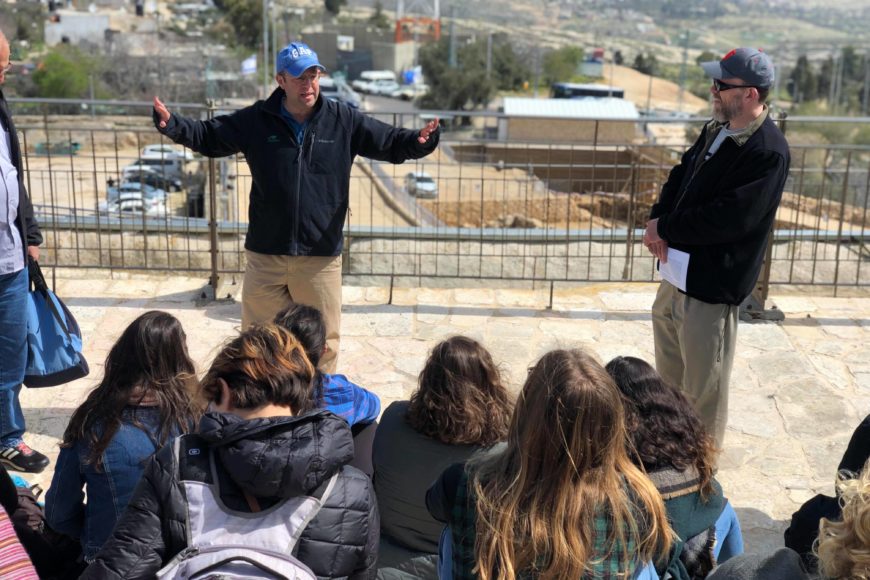 The Oslo Accords presented an opportunity for the Jewish State that was never fully actualized. The generation of Israeli teens that witnessed the country split among deep rifts in 1993 and 1994 was also the generation that shed tears in 1995. This generation, I learned, is known as the Candle Generation. They witnessed the First Continue Reading »

“5…4…3…2…1…Do you believe in miracles??!” That’s one of the most blood-pumping, invigorating moments in one of my very favorite movies, Miracle, about the 1980 U.S. Olympic hockey team. The miracle in the movie is that the inexperienced, comparatively young U.S. team could beat the seemingly invincible Soviet team. When we talk about miracles, we often Continue Reading »

[Alumni] You Still Have Chanukah

I remember the first Chanukah I ever celebrated. It was 2003 and I had been thinking about converting for a little over a year. I was already in the process of meeting with a Rabbi and was beginning to participate in Jewish holidays. I was also living at the time with my non-Jewish boyfriend. November Continue Reading »

During my second Shabbat in Israel, some friends and I bumped into a couple that one of my friends knew from back home. It was near midnight on Friday night and the couple had just been accidentally locked out of their apartment. As it turned out, my friend’s roommate was out of town, so he Continue Reading »

Together in Paris.  That’s what Anastasia’s grandmother says to her before their family is torn apart in the hit animated feature film Anastasia (which is not actually a Disney movie).  It’s on the necklace the young girl wears through to adulthood and it helps her reclaim her true identity as heir to the Russian throne.  Continue Reading »

Posted on December 9, 2013 by Debra Weiner-Solomont

by Debra Weiner, staff member since 1998 Pardes is more than a place to work, Pardes is family. Staff and faculty are connected outside of the office and Beit Midrash. This year I had the special zechut (privilege) to spend the last night of Chanukah with Arlene Harel. Arlene lives in the Nachlaot neighborhood of Jerusalem, Continue Reading »

This weeks Parsha marks the beginning of the Israelites impending enslavement in Egypt. It also happens to be a portion of the Tanach that I have long struggled with. After Yoseph finally reveals himself to his brothers, he reassures them that God in fact sent him to Egypt initially, to be in a position to Continue Reading »