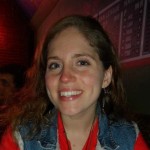 If only writing a blog post came as naturally to me as writing a song. But unlike songs, I don’t go walking around dictating blog posts to myself. Nevertheless, I really wanted to write about the Pardes Salon, because I found it so inspiring.

The experience started off with an email from Candace Mittel.

This may be the most
Important e-mail you read
From Pardes all week.

It’s true, at least judging by the fact that I don’t remember any of the other emails from that week.

It will look something like this, said the email.

We were told in the email that “This Salon has no official theme, but if you feel so inspired by the jolliness of the month of Adar and upcoming Purim festivities, we think that could be a great place to start. But you can also bring something that relates to Purim as much as peanut butter goes with herring. We’re open to any/everything. Just please don’t bring peanut butter herring cookies.”

Nobody brought peanut butter herring cookies, but the tone was set for a jolly night. What people did bring were themselves, crafted into poems and prints and stories about baseball (which was apparently the theme that no one told the rest of us about, kind of like those days when everyone else is wearing orange and you’re in powder blue.)

But there was actually quite a variety of themes. The night had everything from Ben Friedman’s slideshow of weekly sculptures of undrying clay (alternately whimsical and heartbreakingly poetic) and his “existential midrash” that flowed like spoken word from young Egyptian lips over dead froggies to a well-executed musical rendition of the Arkansas Traveler jokes put to music and hilariously acted out by Tobias Moss and Eli Freedman.

Other appearances were made by yours truly with my original songs most recently released on CD, expertly accompanied by those present thanks to the fact that one of my songs has a not-so-hidden niggun (wordless melody) written in. Listen to Pardes students jump immediately into singing along, with harmonies to boot. Tobias also brought us a delightful sing-along as he walked Nina Gordon-Kirsch through teasing his hair into a Jew Fro. For those inclined to sing along to blog posts, here’s an interactive opportunity.

Imagine you are seated in rows of chairs (or on a comfy couch surrounding them) in a living room decorated with Dori Parker’s colorful prints, some born of Chumash (Bible) class sketchbook doodles, others of a love for the band Phish. A young man with a guitar and his curly hair pulled back invites an audience member up to be his “magician’s helper”. A young woman, also with curly hair, steps up and acts out the detailed cues, as you join in the chorus:

I may or may not have seen the lyrics to this original song, confiscated from the event, on Tani Cohen-Fraade’s fridge last Shabbat dinner. Tani and Tobias improvised a version of the “Jerusalem Blues”, reportedly a variation of the “Istanbul Blues” they had jammed to on the Pardes winter break trek to build Jewish community in Turkey. Tani, who often performs free-style rap had no trouble busting out rhyming verses about his mother and more to Tobias’ bluesy guitar riffs.

It was a fun night. In a former life, I did arts programming for first-year college students, aiming to create opportunities for students to create art together in the spirit of play rather than perfection. Remembering the uplifted mood and community created when the art supplies were play-doh and spin art, I was happy to learn that Tobias’ goal for the night was, in his words, “a ‘low-stakes’ environment to try out performance based on silliness, rather than musical aesthetic.” 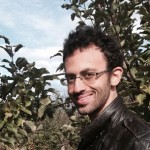 Tobias hosted this semester’s Salon along with Candace, following in the tradition of a successful first semester Salon hosted by Naomi Bilmes, and the original Salon Pardes held last year by Naomi and Derek Kwait (Year ’12, Fellows ’13). In an institution where the student body largely turns over yearly, it is a pretty big deal for a program to survive into a second year, let alone thrive as has Salon Pardes.

While Tobias didn’t know about the original founder, he did have his own vision for the evening.

He writes, “I really enjoy gathering around each other’s contributions, rather than provided entertainment.  Jamming with musical friends is an easy outlet for this desire, but limits the participants to those that are, well, musicians…sonic artists.  My hope with the salon was to jam with artists of different orientations, and I greatly enjoyed the mostly literary flow of the night.”

As did I. As one who also spends her time these days focusing on music and shying away from writing anything longer than a bridge or chorus (or facebook post, as I find even those daunting), I was deeply moved by the stories, spoken word, and poems shared by Ben, Naomi, Candace, Eli, Dori, and Nina (a first-time poem writer and performer).

Naomi kicked us off with a reflective piece on trying to be a friend to someone you have feelings for that could have been the monologue in my head during points of college. Candace wowed us with an elegantly written and delivered essay (think: non-fiction story) about the course of her Grandmother’s obsession with baseball and subsequent  dementia. Eli turned the pathos of his experiences as a “retired hound”, calculatingly chasing down famous athletes’ signatures, into a charming and humorous tale worthy of the MOTH events (True Stories Told Live).  And Ben, Dori and Nina delivered their respective spoken word pieces and poem with aplomb and abundant heart.

A few weeks ago Tobias shared a page from Mickey Hart’s Drumming at the Edge of Magic that has stuck with me. He brought in a page on the Yoruba tribe to share with his Chassidut class (very loosely described, a class focused on spirituality and being a better person through the mystical teachings of the Hasidic movement). The point he wanted to share was this: that Music and Storytelling were seen in this tribe as the ultimate access points to spirituality and the sacred.

Anyone who really knows me will know I agree with this statement. Hearing and sharing music and stories is the way people have, over time, connected with the Divine and with their own humanity. At Salon Pardes, something about hearing these stories and words, shared with honesty and humor, stirred something deep inside me that also wants to tell stories. This is another big deal. I feel self-conscious writing facebook posts, and hearing these words of my fellow Pardesniks made me want to work on and get up and tell a MOTH story.

So let’s do it.  Who’s up for hosting the next Salon? 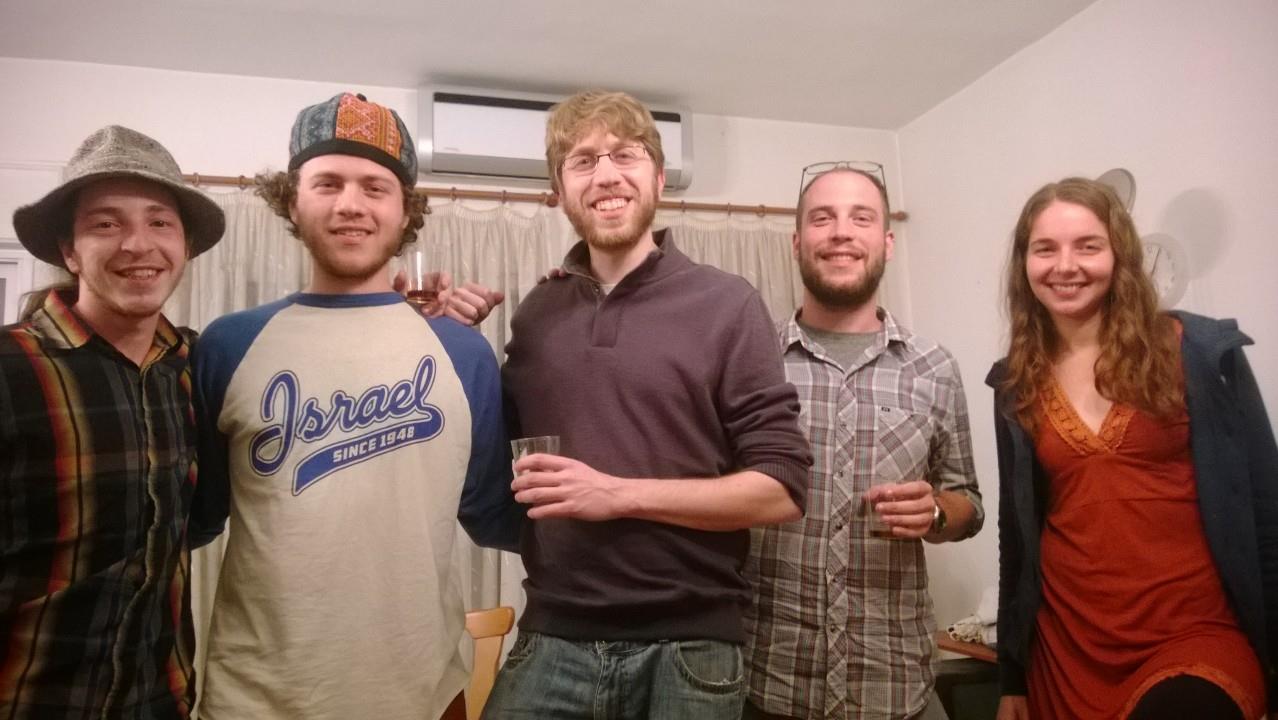