My Visit to an Arab Girls’ School in East Jerusalem

This week, I had the opportunity to visit a Palestinian girls’ school in an East Jerusalem neighbourhood with a group of foreign visitors. We entered the school gates aware that there were cultural norms to be observed, such as modest dress and refraining from taking pictures within the school premises. As we walked towards the classrooms, we were greeted with warm smiles from the class teachers. Our goal was to share excerpts of Martin Luther King’s ‘I Have a Dream’ speech with 12th grade students, thereby fostering an interaction and an exchange with students.

I was very excited about this, because my time in Israel has been devoid of interactions with people of faiths other than Judaism. This has been in stark contrast to my life in Mumbai which is full of such interaction.

As I entered the class, I assigned myself a table with four burqa-clad students. The students were giggling with each other, presumably at my uneasiness, or perhaps because our meeting was so random that it felt funny. How could I get the students to read and understand the excerpt from MLK’s ‘I Have a Dream’ speech with this kind of frivolity? I tried to break the ice by asking names. Fail. My pronunciation of Arabic names was not good enough, so the students laughed and giggled and we stopped saying names after the second one.

Finally, I asked a student to begin reading the famous speech. The students read diligently when asked to, but they reminded me of myself when I tried to read the Gemara for the first time – not knowing when to punctuate, and certainly not understanding the words. Each of the four students took turns with the text, and as we went along, I translated by using simpler English words, simple Hebrew and some rough drawings. The girls laughed every time they noticed barriers within the translation.

English was certainly not a forte for these students and Hebrew did not appear to be in their repertoire either. The students were able to understand only those words in Hebrew that overlapped with Arabic such as Ani (Ana in Arabic) and Chalom (Halam in Arabic for dream). I wondered, how could two peoples living in such close geographic proximity to each other have similar claims in their national narratives, and yet be so distant?

We managed to overcome the language barrier with the help of another student who was more proficient in English. Interestingly enough, this student also knew more Hebrew than her peers. After reading the speech, the students began drawing lessons for themselves. One of the students was quick to draw what she saw to be a parallel between the racism in America (in the 60s) to the Israeli – Palestinian conflict.

We successfully finished reading the passage and even understanding it, at least somewhat. At that point though, I did not want to leave because I had not yet had a conversation with anyone. What could be a better starter than introducing myself as a Jewish guy from India? As I continued to talk about the Jewish community in India and my relations with fellow Indian Muslims, the students, now almost a dozen, had mixed reactions. Some chose not to say anything. However, the comment that surprised me the most came from a girl who said that “Jews and Muslims are not supposed to be friends.” At that moment, another girl joined our group and emphatically said “India!” This was a good opportunity for me to steer the conversation towards Bollywood. It turned out that most students knew of the Bollywood industry and even told me who their favourite actors were. Shahid Kapur and Kareena Kapoor were clear favourites. One of them prodded me to dance to some Bollywood tunes but thankfully stopped when she noted my embarrassment!

After 35 minutes in the classroom and a good interaction with the girls, I was then ready to leave. Flooded with requests for pictures, students clicked selfies and even asked to pose for pictures.

As I walked back towards a garden that I had passed on my way to the classroom, I began preparing a pit to plant a sapling, using the opportunity to process the thoughts from this experience. In the absence of an ongoing peace process and the current situation raging in Jerusalem, it was an especially powerful experience to have had this interaction with these Palestinian students. I thought about the positive aspects from the interactions, but also about the remark of that one student who said, “Jews and Muslims are not supposed to be friends.” What I learned from this was that even if Bibi and Abu Mazen were to make peace at the White House, only a parallel grassroots movement can ensure a more sustainable peace.

Therefore, it seems to me that a sustainable peace initiative needs to be a grassroots effort initiated by masses from both sides. In other words, a bottom-up approach to peace rather than a top-down approach would be even more sustainable. It is true that leaders have a role to play in fostering a healthy environment where various sectors of the population interact with each other (in contrast to incitement for minor political gains). Indeed, there are schools in Israel where Jews and Palestinian children study together, among other organisations conducting activities that promote dialogue at a grassroots level. When one-on-one interactions will move out of an organised structure and proceed to the public sphere of life, then we will know that we are heading down the path towards trust. In light of the above experience, I was very pleased to read this piece of news Sunday, 25th October:

Schools will be required to teach Arabic from first grade, according to a bill by MK Oren Hazan (Likud). The bill has been approved by the Ministerial Committee for Legislation and will be voted upon by Knesset members on Wednesday, 28th October, 2015. “In these days, when terror is on the rise and coexistence is undermined, it’s important to lower the flames between citizens of the country, and there is no better way to do that, than by understanding each other’s language to understand the culture and mentality of Arab citizens of Israel and hundreds of millions of Arabic-speakers in the Middle East,” Hazan stated.

I believe that language initiatives and imparting a dual narrative education on both sides will aid in building grassroots efforts among the two peoples. Perhaps this is the beginning of the type of dream that MLK envisioned, not just for the different people living in the United States, but in other parts of the world as well. 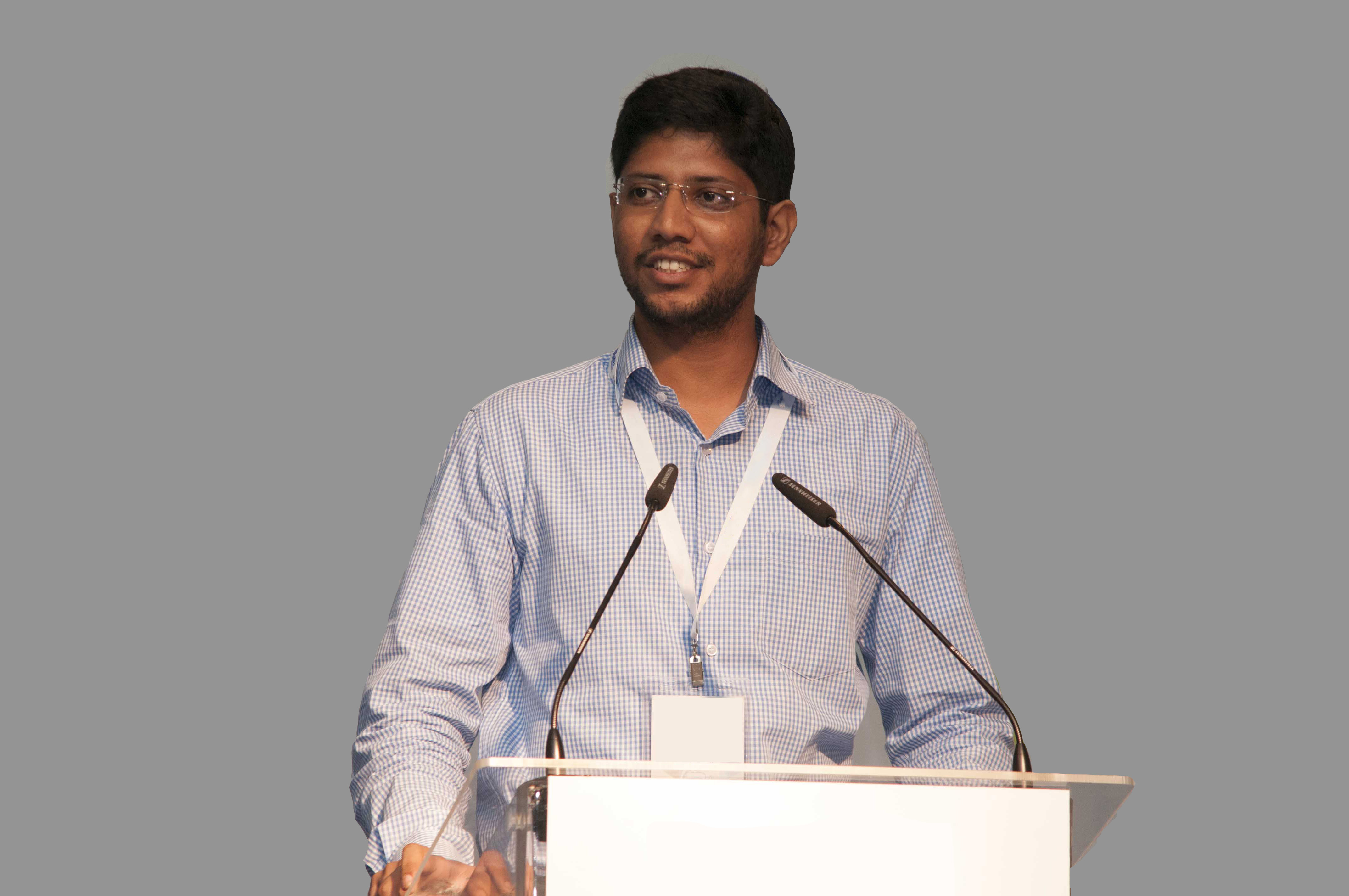