I hate Daylight Saving Time! I don’t like changing the clock. I don’t understand why we do it. I spend the next day confused and angry. Is it 1:00? Is it 2:00? It’s just unnecessarily confusing. I wish it never happened!

“But David,” you might be saying to yourself, “this parsha doesn’t have anything to do with Daylight Saving Time.” And well, you would be right.

This week’s parsha is jam-packed with interesting, intriguing and sometimes even disturbing stories. I implore you to read it all. But what I would like to focus on is a single moment before God makes his famous decision to destroy S’dom and Amora.

Here’s a little recap: S’dom and Amora are two cities replete with evil thoughts, and worse yet, evil deeds. For this very reason, God decides that the city and all its inhabitants must be destroyed. As the Torah states,

Okay, so it seems like a sealed deal, no? Their cry is great, and their sins are heavy; it must be fair to destroy them. But then an amazing line follows:

“I will go down now, and see whether they have done altogether according to the cry of it, which is come unto Me; and if not, I will know.” (Bereishit, 18:21)

As it turns out, I wasn’t the first one to ask question. The Radak, Rabbi David Kimchi, writing in the 12/13th century asks this very question, and his answer is absolutely amazing. In his own words:

“Even though everything is revealed to and known before God, it (“I will go down now, and see”) it is written here in order to teach human beings not to rush in their own judgment, since God said to see, for He said “I will see,” and seeing means to carefully consider this situation, in order to ascertain if a way exists to acquit them from punishment, just like a human being involved in judgment.

What’s the Radak saying here exactly? He’s saying that before God made the decision to destroy S’dom and Amora, he decided that it would behoove him to investigate and try to give them a chance. He took a moment to re-evaluate his decision. If God takes a moment to consider a decision in which he already knows the answer, all the more so, we human beings, for whom not everything is already known, must take time to carefully consider our decisions.

I know, I know, you’re sitting here thinking, “Come on David, what does this have to do with Daylight Saving Time!?” So, I started to think, what was the one thing Daylight Saving forced me to do (beyond changing my kitchen clock)? I had to double check everything. I have to pay a little more attention. I had to stop and reconsider for a moment before moving on in my day. And then, I had to do that a little bit the next day, too. I had to slow down and reconsider my regular routine, and take accounting of what was going on. And in those moments, I had a chance, maybe for just a moment, to re-evaluate.

What if we took the time to do this more than twice a year? What if we had a chance to sit down and really think about the mundane actions we do and the simple decisions we make every day? Sure, you might think you know everything about your day-to-day life, but maybe there’s something you’ve been missing all along. If God has to do it, so do we.

So this year, let’s all take some time each day to reflect on our regular routine. Let’s take some time to take in what’s around us instead of going about our days on autopilot. Let’s give it a shot this Shabbat.

Daylight Saving Time may not be so bad after all. 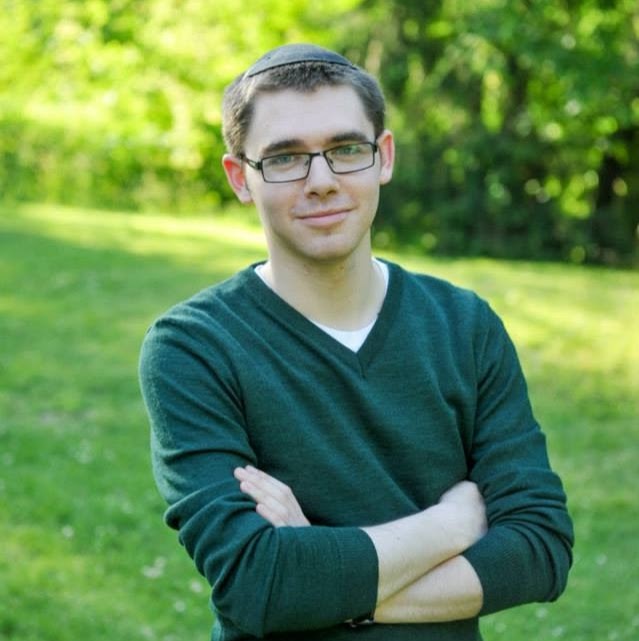