In this week’s parsha, Parshat Vayishlach, we finally encounter our forefather, Yaakov, settling down, laying roots in the Land of Canaan. He finally arrives whole, complete and at peace. Yaakov arrives “שָׁלֵ֜ם” after countless trials and tribulations, after many personal battles of fear and uncertainty throughout his life. Yaakov is finally able to return to the land of his father Yitzchak and his grandfather Avraham and reclaim the inheritance that was promised to him by God. It is at this moment of arriving “שָׁלֵ֜ם” that Yaakov builds an altar to God and names it “אֵ֖ל אֱלֹהֵ֥י יִשְׂרָאֵֽל”, “God is the God of Israel.” Rashi comments on this passage, stating,

Yaakov, in all of his wholeness can finally mark his peaceful and safe arrival at this moment by recognizing that God had been with him and allowed him to reach this moment in his life.

Today, Am Yisrael is facing many hardships, many struggles and battles with fear and uncertainty. Like Yaakov and his belief in God we too have the power to arrive שָׁלֵ֜ם out of these trying times. With our continued faith we can emerge whole, complete and at peace and recognize the many miracles of God that surround us. 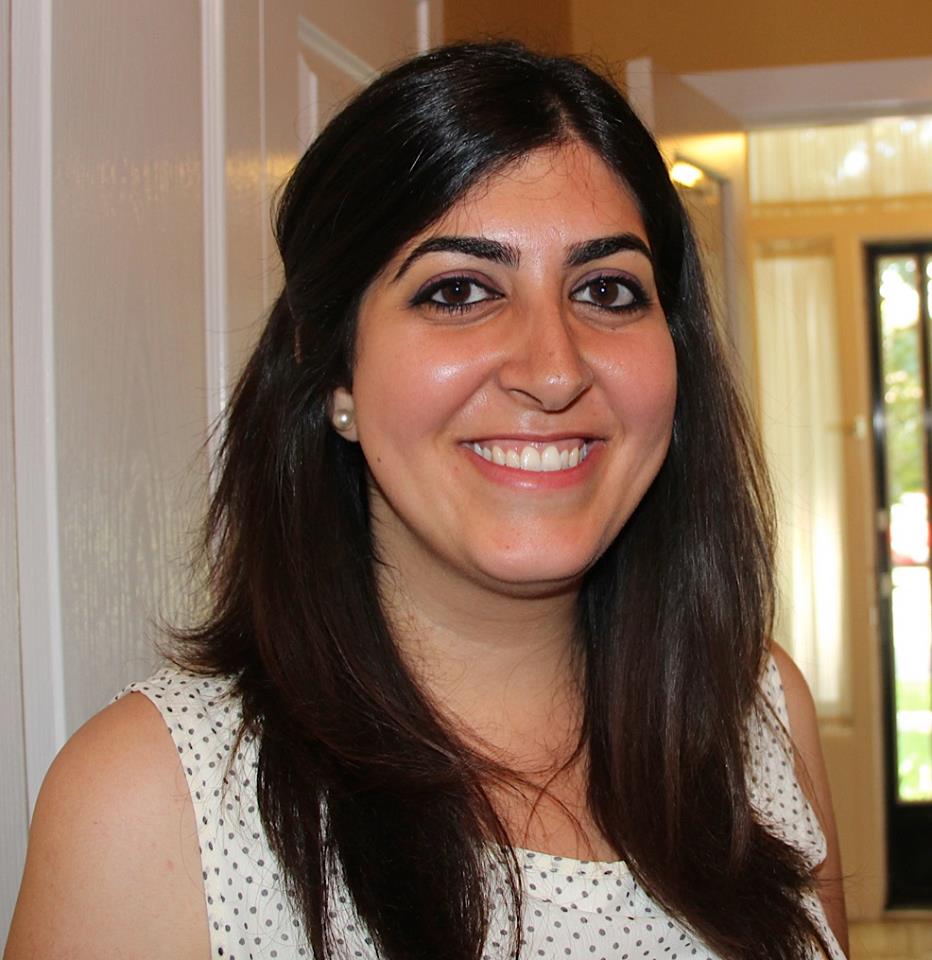