He approaches: “Please master, let your servant speak a word in my master’s ears…”

He tries to be polite, he tries to be subservient, but as he speaks memories come rushing back to him, feelings that he’s clamped down on for twenty years.

Why should I repress this anymore? I’ve done my penance, we all have. I’ve lost sons, I’ve suffered. This injustice cannot stand!

His tone shifts, not so submissive anymore, with more fire: “Master asked his servants, ‘have you a father, have you another brother?’ And we answered you, we told you about our old father, and his beloved youngest son. We told you about our murdered brother, about how separating the youngest from our father would kill him.”

I made a mistake. I was swept up my brothers’ anger, anger I felt too, but knew better than to give in to. I knew I shouldn’t have thrown him into that pit, knew I shouldn’t have sold him to those Ishmaelites, or Midianites, or whatever they were. It has tormented me everyday for twenty years. And now this man tries to take away another brother!? To torture my father, to torture us, for his own pleasure!?

“But you left us no choice: it was either bring the brother or starve. And so we tore him from our father’s arms, our old, tired, beleaguered father. And now, after all that, you would take him from us, take him from me? You would kill my father, you would destroy our family!?”

“I would destroy this whole land with my own hands if I could, if only to spare my brother and my father the pain you seek to cause him! Now, let your servant remain with my master in the place of the boy, and the boy will go up with his brothers. If you have to be so cruel, be cruel to one who

deserves it, be cruel to one who can take responsibility for his actions.”

The familiar eyes look back at Yehuda, quivering with emotion. Has he gone too far? Has he further enraged the cruel tyrant of Egypt? He almost doesn’t care. His anger and pain and years of pent up affliction have boiled over, and he is about to march right up to that throne and lay hands on the man who would harm his family.

I harmed us once, I nearly broke us. I won’t let this man do it…

But before he can move, the stranger barks out a word in Egyptian. The servants scurry from the room. The familiar eyes begin to weep.

“I am Joseph. Does my father yet live?” 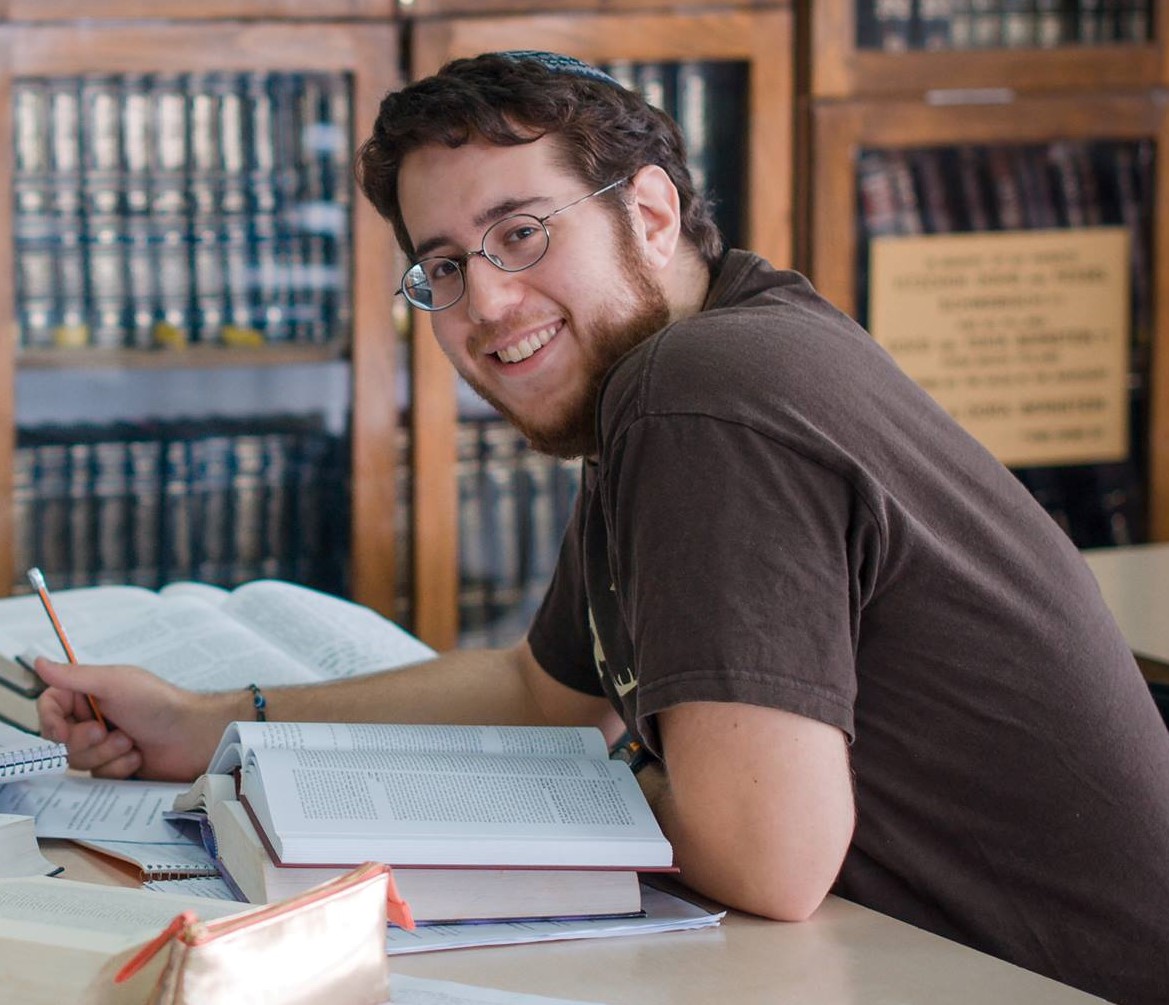