Shemot, Pardes, and the Talk With No Beer

I was invited recently to address an end of year gathering for a committee that has been formed in Melbourne Australia with a view to understanding the inclusion of people with disabilities and implementing projects which will help to bring about the full participation of Jews with disabilities. This was a small gathering of about a dozen people. The committee is chaired by a local politician and includes non-Jewish professionals employed by Jewish service organizations.

As at an ordinary end of year function, there was lots of beer, wine and nosh. On this occasion though, no alcohol was consumed at all! This was fine with me , although cold beer is a great drink on a hot Australian summer evening. Without libations to loosen up the group for discussion, I decided to take a great risk, and was overwhelmed by the success of the strategy.

Using a Pardes-style source sheet, I discussed the concept of inclusion and how we should go about it in light of sources from Tanakh and the Talmud. I asked people around the room to read the sources to the rest of the gathering and then discuss. Because the session was interactive, I had an amazingly engaged group, even without the beer and wine

Some of the questions raised were of deep significance and others were very practical. The politician asked about the relevance of a Rabbi’s position. There was discussion about whether Rabbis were closer to God and uniquely able to gain forgiveness, as well as about Rabbis as teachers and role models – and how this was actually the same as the responsibility of parents, teachers and others in positions of authority to model appropriate behavior. It also led to questions about ethics in the case of people who do not believe in God.

On a much more pragmatic note, we discussed whether it would be appropriate to include information about Tzedaka and individual responsibility in a campaign to encourage Jewish employers to give jobs to people with disabilities. This led to an agreement within the group that in the case of Jewish communal organizations, there should be an emphasis on Jewish morality and pressure to look for individuals with disabilities with the skills and interest to perform any given role.

The last source I provided was from Parshat Shemot, which was our parsha last week, kicking off the story of the Exodus. When Moses is at the burning bush and God tells him to return to Egypt and become the leader of the Jewish people, Moses comes up with every excuse in the book about why he can’t do the job. He says he has no standing with the people, so they won’t listen to him. He says Pharaoh has never heard of God, so he won’t listen to Moses either. He says even if he gets an audience, for all of these reasons, he won’t be credible. And, anyway, Moses finally says he can’t do the job because he is “slow of speech and slow of tongue.” Many of our commentators take this comment to mean that Moses has a speech impediment.

At this point God really becomes angry with Moses. He asks rhetorically, “Who gives man speech? Who makes him dumb or deaf, seeing or blind? Is it not I, the Lord?” God’s response to Moses is that having a disability is just part of the human condition. If God thought that this was such a big deal, then He could cure Moses in a moment. But there are simple strategies that can be used to minimize the effect of the disability. For instance, Moses’ brother Aaron can facilitate his inclusion by speaking for him when it comes to rallying and leading the Jewish people out of Egypt.

Is it fair that God shows no pity for Moses and is even impatient with him? While it is hard for a person with a disability to have to be responsible to convince others to accommodate him or her, the point being made by God is 100% supported by modern research regarding inclusion of those with disabilities as members of the workforce. The average cost of employing a person with a disability is $50. It is not difficult in most cases; it just requires lateral thinking. (You can read more I’ve written on Parsha Shemot and inclusion).

Even in this blog post, the sources have led to a level of discussion I wouldn’t have gotten to, had I used legal cases and modern examples as I have done on many previous occasions. The talk without beer or wine was a signifier of the interest that our sacred texts can generate and how they can be used to bring about real social change today.

Thanks, Pardes. Without learning with all of the great people I got to study with over the summer, I would not have dared to try this. But now I think that I will do it again and again. 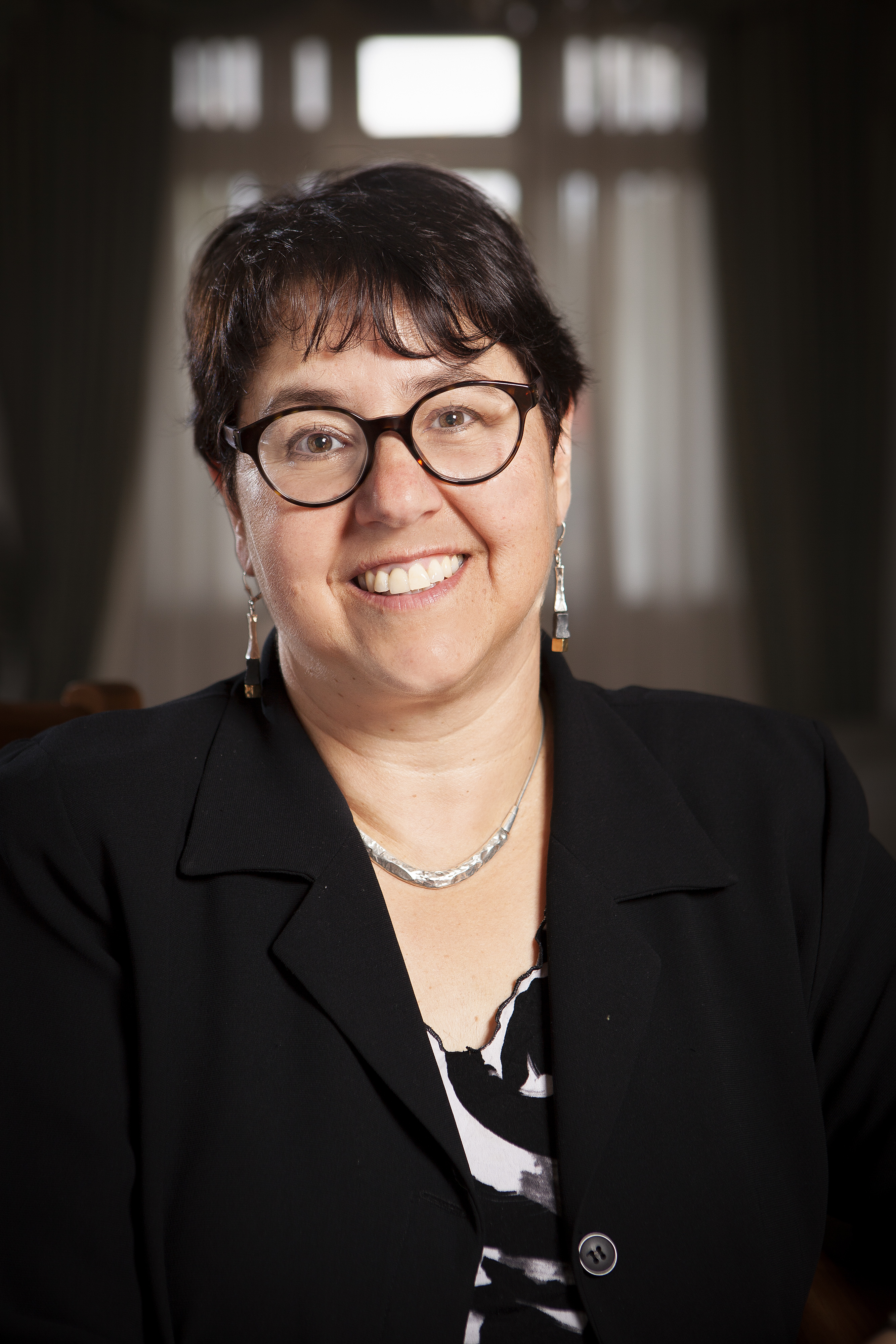