There’s Something About Istanbul…Pardes Turkey Trip 2019

There’s something about Istanbul – a city that literally spans different continents – that speaks to my identity as an American Jew living in Israel. One side is “Western,” familiar. The other side is “Eastern/Asian,” unfamiliar, exotic, and beguiling. This was most evident during our Shabbat spent with the community of Congregation Etz Chayyim on the European side of the city. 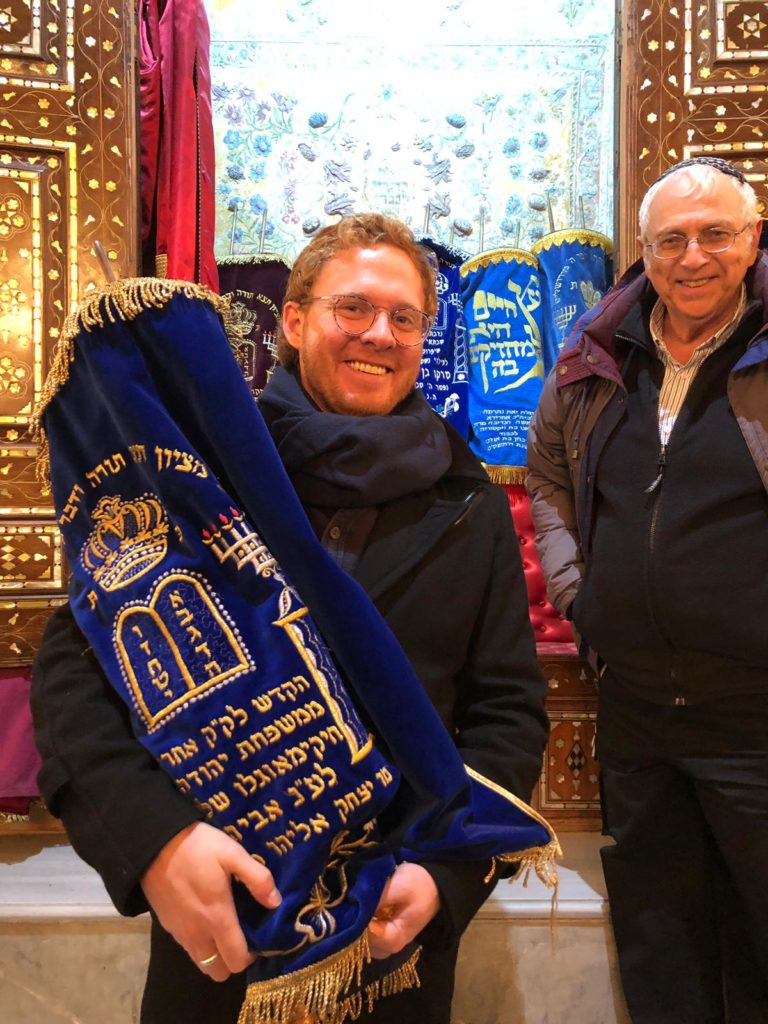 As someone who can easily locate himself in the siddur based on knowing the order of the service and following the shaliach tzibbur, I was utterly lost for a significant portion of the service leading up to psukei d’zimra and shacharit. As it turns out, there are elements of the Sephardic rite that I had never encountered. And when using the siddur, I had to rely on my ability to read and understand Hebrew in order to know what was happening (because translation into Turkish is lovely, but not super helpful to me).

However, something that was comfortingly familiar was the exuberant celebration of Shabbat. It started with a large dinner that included teens from one of the community’s youth groups. All of us sat at tables with members of the congregation and led the groups in icebreakers and spirited conversations. On Shabbat day, we spent almost the entire day in the synagogue, going from shacharit to lunch, to a short break during which we visited a nearby mosque on the bank of the Bosporus, to seudah shlishit, to mincha, to havdallah, and finally ma’ariv. 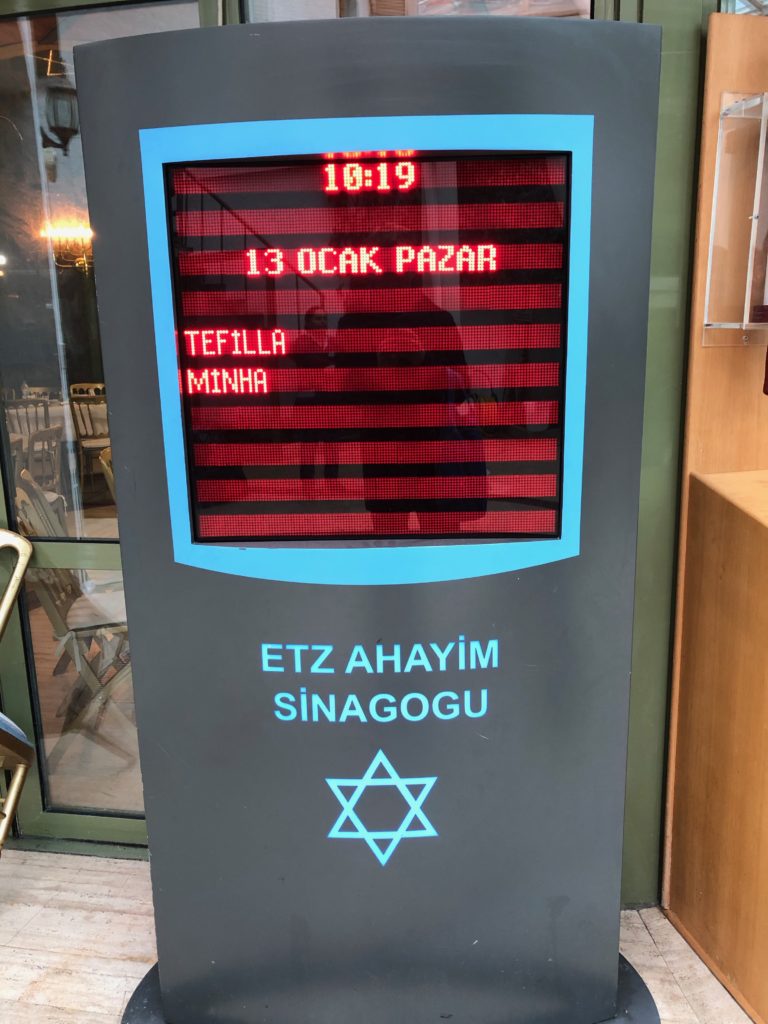 We were then hosted by one of the prominent members of the community at his home in the neighborhood, where we sang, drank, and ate even more delicious food. It was like a microcosm of Jerusalem or Brooklyn in the heart of Istanbul.

It was an incredible experience to be in a foreign place that felt so familiar. This trip to Turkey was a reminder that, despite the distance, the differences in traditions, and the language barriers, as Jews we have far more in common with each other than we have differences. Although a lot of what we did during Shabbat was not reflective of my personal practice here in Jerusalem or when I’m back in the States, I connected to it. 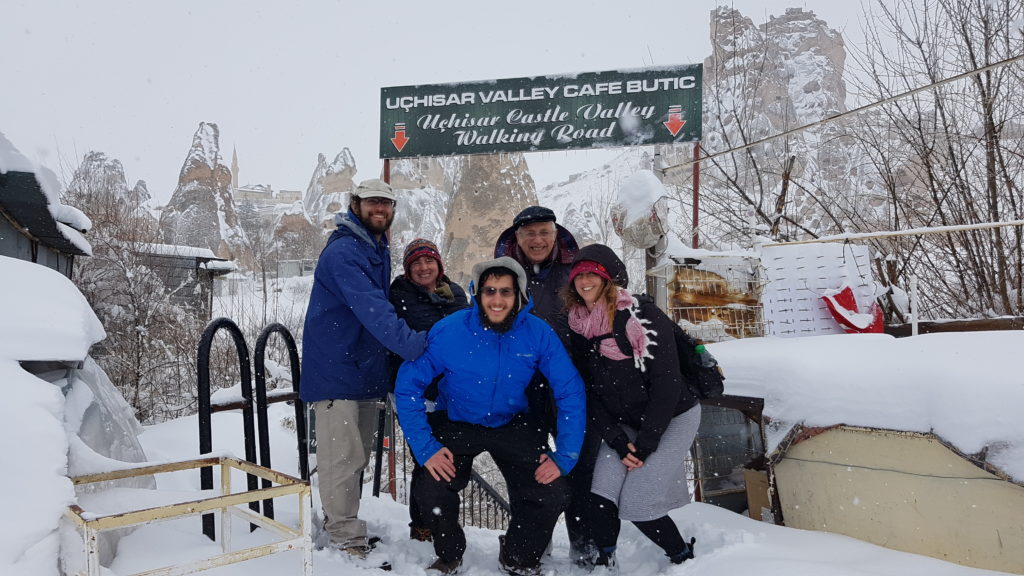 I experienced it in community with friends and strangers. And I truly understood in that moment what it meant that Jews were doing the same things all over the world, and have been for centuries. What a privilege to be able to have this experience, and to carry its lessons with me into my role as a Jewish educator. 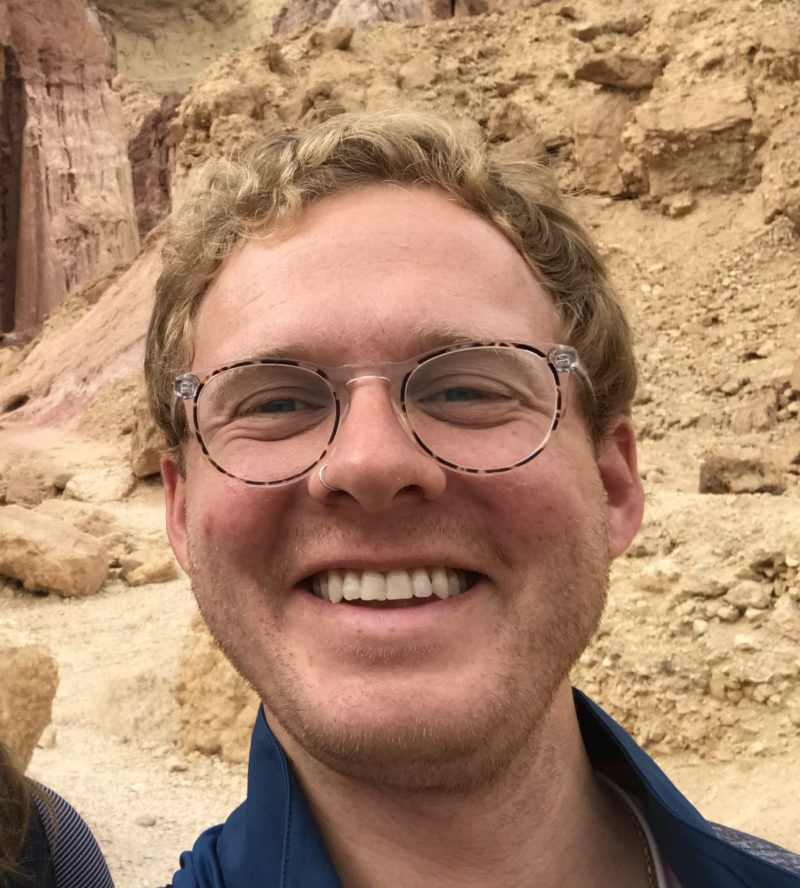