The first time I traveled to the Golan Heights was as a child, one July, on my first trip to Israel with my parents and brother. We were surrounded by brown, seemingly barren, mountains with straw-like grass, parched in the summer sun, and, when our tour guide said that this was his favorite part of Israel—the part he found most beautiful, I couldn’t understand why. Dusty brown hills? I wondered, rather than, for instance, the bright blue of the Mediterranean? But, as a twelve-year-old from Pennsylvania, where it rained frequently and all year, I didn’t have a sense of what it would mean for the tone of the landscape to change so dramatically with the seasons, and as a twelve-year-old, couldn’t imagine how lush and alive the landscape would’ve been in the springtime, right at the end of the rainy season, at the end of March.

But, as I’ve come to understand after two years at Pardes, something so special about spending a full year in Israel is—in addition to experiencing the totality of the Jewish calendar—seeing how the land itself changes. And this is, perhaps, nowhere more apparent than in the Golan, as I had the opportunity to appreciate last week as a part of Pardes’s tiyul to the area. I found, in place of the dreary brown that I remembered as a child, a diverse palate of color. The bright blue of the Kineret (also known as the Sea of Galilee), as we drove passed it on the bus from Jerusalem. The stark white snow on top of Mount Hermon that we spied from afar, one day of the trip. And, most notably, the lush green grass that enveloped most of the mountains and valleys—and interspersed with other colors too. Yellow flashes of rapeseed blossoms. Red and black dots of poppies. A variety of magenta and purple wildflowers that I had never seen before. And all of it temporary—a product of the rainiest Rainy Season that Israel has experienced in six years of drought. 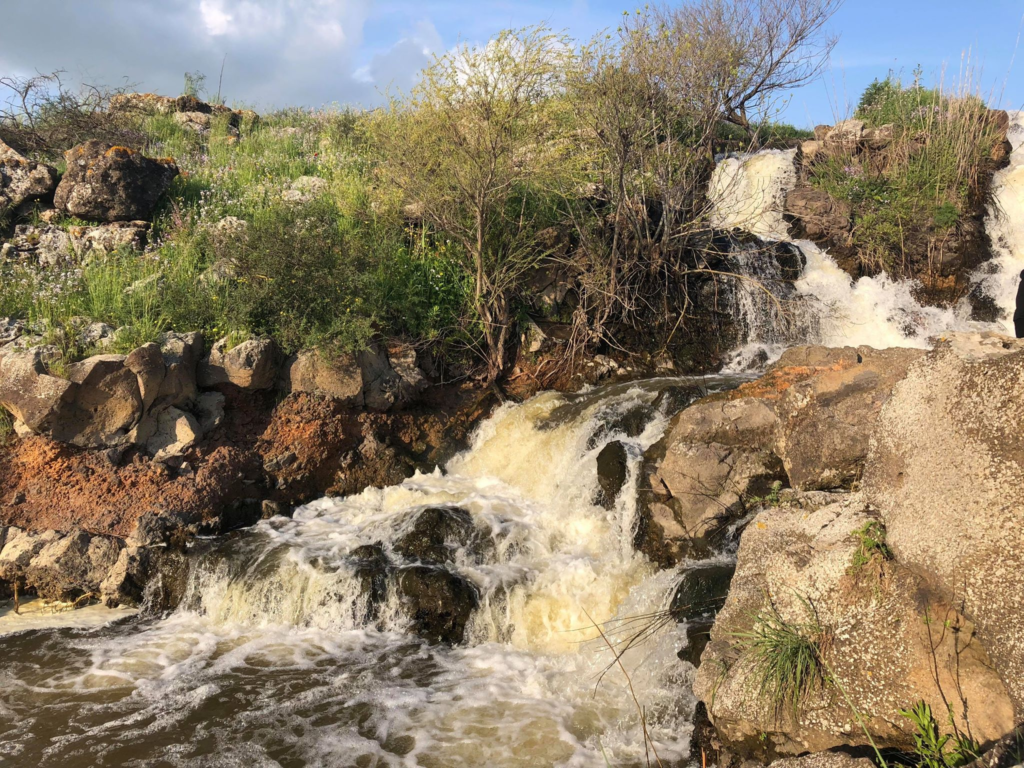 On the final day of the trip, our bus pulled off to the side of the highway, so that we could examine up-close a waterfall that we had passed several times over the previous three days. When we arrived, we found several Israeli families likewise standing there in amazement, several shocked-looking young children playing in the water with their jaws agape. Jaime, our tour guide, explained to us that waterfalls like these only appear when there’s been significant rainfall over the season, and I realized that some of these children were younger than six. They’d therefore probably never known a year that wasn’t a drought and might never have seen something like this before. And when we climbed the ridge next to the waterfall, we found a meadow with a plateau on the top—bisected by what seemed like a hardly-visible gentle creek. I thought about potential—potential for this creek to turn into a mighty waterfall, for flowers and grass to bloom out of something that seems barren, about what other things might be hiding just beneath the surface of the visible.

We Pardesnikim spend so much time sitting in our Beit Midrash in Jerusalem, learning about the shmea when and how our ancestors’ thought that they could find ways to ensure that their crops grew. Some of us—those interested in traditional tefillah—might even utter these words ourselves on a regular basis, using the liturgy to call on a God who brings down rain. But having the opportunity to see the transformative effect the rain has to make the dry, lifeless mountains I remember from my childhood into the place I explored last week made these texts come alive for me, were a powerful and important reminder of the world outside the walls of our study hall, and enhanced the learning that I do inside it. 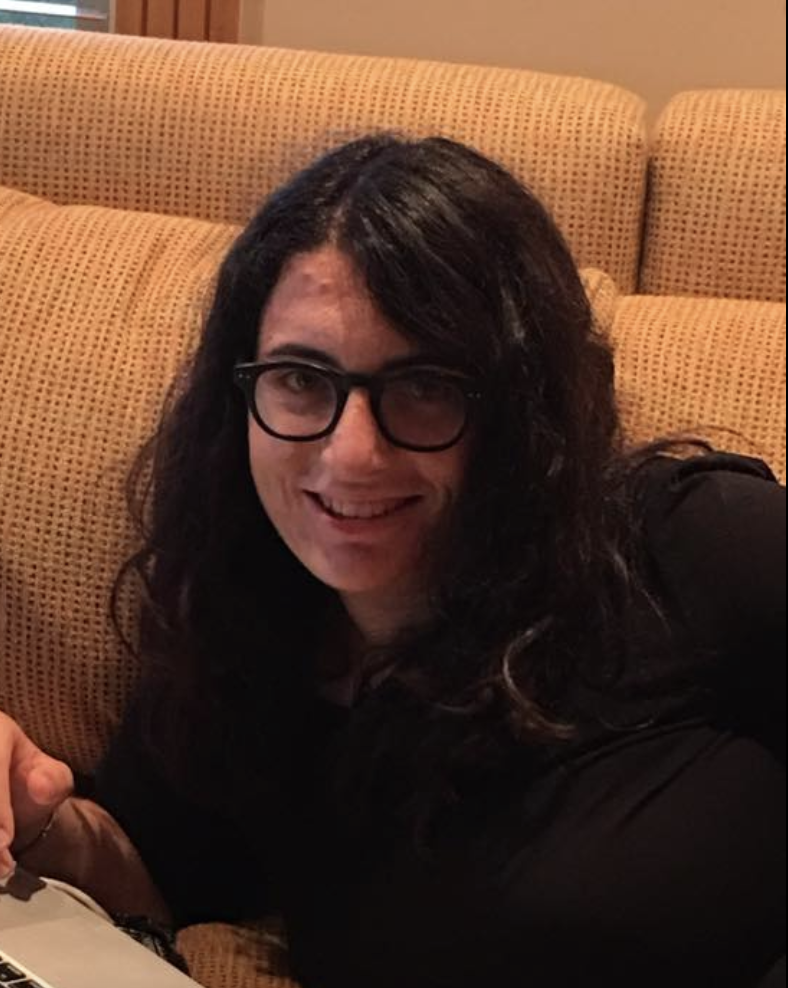