I often struggle with accepting Rabbinic interpretations and authority to define halacha and therefore how Judaism has been practiced for two thousand years. In the past, I’ve felt that if I can’t accept the Rabbinic narrative as an absolute, transcendent truth, then I cannot completely immerse myself in Judaism.

For most of my life, doubting Rabbinic truth did not have a major impact on my secular lifestyle. Now that I am studying at Pardes, I’m practicing a more committed observance of the mitzvot and regular Torah study. On the one hand, I’ve grown spiritually. On the other hand, without a deep acceptance of Rabbinic authority, I feel that I don’t have a strong foundation to base a long-term halachically committed life. However, there was a particular moment during the recent 2019 Rabbinic Seminar that helped me think about the Rabbinic narrative in a new way.

We stood at what was arguably an ancient Shabbat boundary stone marker on a portion of the Sanhedrin Trail. This part of the trail was between the archaeological site of Usha and the Tomb of Rabbi Yehuda ben Bava. Our Pardes guide took a moment to tell the dramatic Talmudic story of R. Yehuda ben Bava fleeing from the Romans. In the period following the destruction of the Second Temple, the Romans were killing many Rabbis in order to reduce Jewish opposition and leadership. These murders threatened to disrupt the transmission of the Oral tradition and dismantle the Jewish legal system, which required ordained rabbis to rule on Jewish law. Knowing the Romans would soon seize him, Rabbi Yehuda ben Bava “went between two large mountains, between two large cities, and between two Shabbat boundaries: Between Usha and Shefaram, and there he ordained five elders [as Rabbis].” (Tractate Sanhedrin, Babylonian Talmud) Rabbi Yehuda ben Bava was soon captured and brutally murdered by the Romans, but the Talmud tells us his actions are the reason the Rabbinic tradition continued until today.

Our guide told us that the stone we were standing at was potentially the Shabbat boundary marker referred to in that Talmudic passage. I thought, “Wow! We are standing at a spot that saved the future of the Jewish people.” Within a moment a Pardes teacher raised doubts that this is indeed the place where the story took place, to which our guide quickly replied, “Don’t ruin a good story with facts!” A new question lingered in the air, “Why tell a story if it’s not necessarily true?

Though I, and seemingly others present, doubted the facts surrounding the above story, it still left a lasting impression on me. I think that not focusing on the truth of the narrative allowed me to hear the story with my heart and soul instead of just my mind. Placing the ancient Rabbinic leaders within a relatable historical context and a geographic location humanized them in my eyes. Over the course of two days, I empathized with the depth of their pain and loss of the Temple and Jewish sovereignty, the prospects of a grim future in the Diaspora, and the hope of building a spiritual container to hold the Jewish people together.

Personally, I am not sure where, and if, the above story actually took place or that the Rabbinic tradition as a whole is factually true. Regardless of the facts, Jews have told each other the Rabbinic narrative and chosen to believe it as truth for centuries. The developing and telling of this narrative transformed trauma into a resilient tradition. It is a glue that kept the Jewish people together through a turbulent two thousand years and has emerged intact and spiritually vibrant. For me, the stories and characters of this narrative don’t communicate a factual, absolute truth, rather that they are expressions of spiritual truths about the complexity of life. Hearing the words, “Don’t ruin a good story with facts!”, made the connection in my mind that I did not need to accept the Rabbinic narrative as absolutely true in order to live a meaningful, Jewish life.

Special thanks to Jhena Vigrass and Elyssa Hurwitz for helping me with this post! 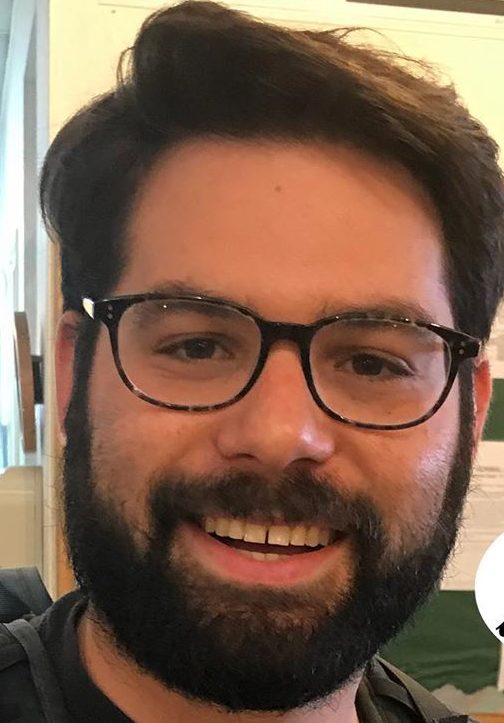