This blog post was written by Joe Schiff, a second year PEP student.

The Pittsburgh synagogue shooting last academic year took eleven lives. I happened to be at Pardes during the attack last year. Among our cohort were multiple people who knew the synagogue, the area, and the victims intimately. When a person is killed, it is obviously very sad. When a fellow Jew is killed, you can feel it in your bones. When you know the Jewish person who is killed personally, it is a tragedy that shakes you to your core. I personally did not know any of the victims personally, but I witnessed many tears be shed from those who did. These weren’t just numbers that lead you to a state of shock and sadness. These were husbands, wives, mothers, fathers, friends… These are people that were known, and loved and deserve to be mourned to the fullest extent. 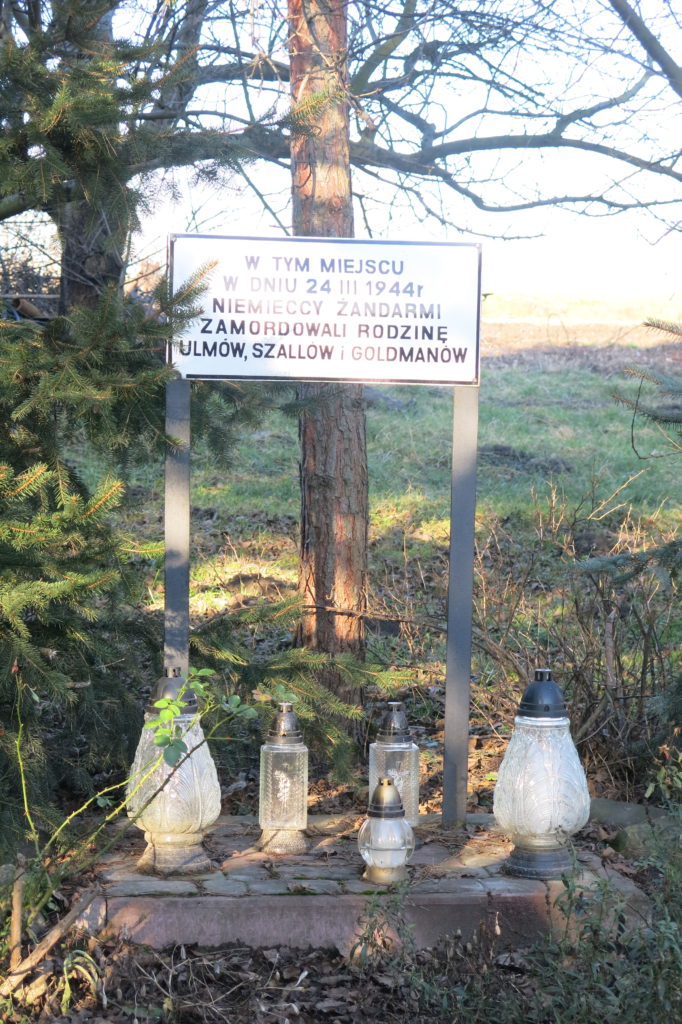 Today we visited Lupachowa Forest and Treblinka. At Lupachowa Forest 2,500 Jews (give or take 500) were killed and buried in 3 separate mass graves. Later we visited Treblinka where 800,000 Jews (give or take 100,000) were killed. When you hear these kinds of numbers it induces a similar yet intensified state of shock and sadness. But these people aren’t just numbers. They aren’t just digits on a screen. These are fathers and mothers and husbands and wives and young men and young women and little boys and little girls, these are people, these are Jews, who are cared about and loved. These are Jews who have aspirations and dreams. These are people who want to go out and do. They want to go out and experience life, and love, and laughter. These are people who want to live a life. To be given the chance to live a normal life like anybody else. These are multiples of eleven people. What the hell does it mean 800,000 Jews GIVE OR TAKE 100,000. How on earth do you give or take ONE HUNDRED THOUSAND Jews. One hundred thousand individuals. One hundred thousand people who all want the chance at living a normal life. How do you give or take five hundred people?! These are people. They aren’t apples in a math problem. These are people who were known, and loved and deserve to be mourned to the fullest extent. 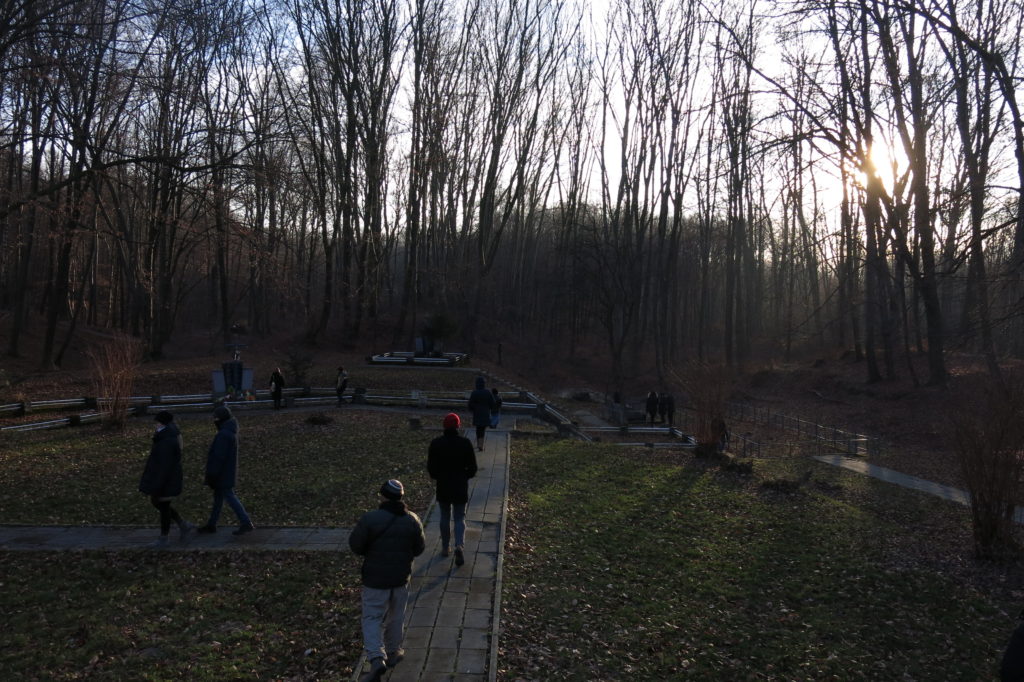 Every day I pray the Shemoneh Esrei 3 times. In it I say ברוך אתה ה׳ מחיה המתים. I never paid much attention to it. I don’t know what you believe. I don’t even know what I believe to be honest. But being at these places made me want nothing more than for the Moshiach to come and for there to be a מחיה המתים. For all of those Jews who were killed, for them all to rise up from their mass graves, or from their ashes. For them to rise up and be given another chance at life. Forget Heaven on Earth, or whatever other lofty ideal i’ve heard might accompany the Moshiach. For them to be given the opportunity to live a normal life. For those mothers and fathers and daughters and brothers to rise up and just be given the chance to live a normal life like anybody else. To live, to laugh and to love. How sweet would it be to witness six MILLION Jews rise up from their graves and just dance. Dance with the joy of being given a second chance to live. A chance they deserve. How sweet.