This blog post was written by Emuna Keswick, the 2020 Pardes Communications Fellow and Year Program student (’19-’20).

When people would ask me what I was doing in Israel, and I would reply that I had was living on a kibbutz up north, spending my days playing with children and cows. Typically, they would then joke that I must have made Aliyah a hundred years ago. To this, I would always laugh and say something about it being exactly the same- minus malaria and lack of showers, of course.

Last week I went on a tiyul with Pardes to learn about the Jewish Pioneers who settled the once thought uninhabitable land near the Kinneret. We visited a site called Kvutzat Kinneret. It was there that the young dreamers from the highly settled and urban “Old Country” would come in order to learn the skills they would need to survive in the rural and swampy land. There we learned about Rachel Bluwstein, an Israeli folksong writer commonly referred to as simply Rachel. A Ukrainian immigrant who moved to Rechovot with her sister in 1909, the young Zionist quickly decided that moving to Israel was not enough for her. She made the brave decision to once again leave her home and family, this time going out on her own to join Kvutzat Kinneret. As we watched a film that told the story of her life, I couldn’t help but recall my own time spent on Kibbutz Sde Eliyahu, located just a half-hour drive away. 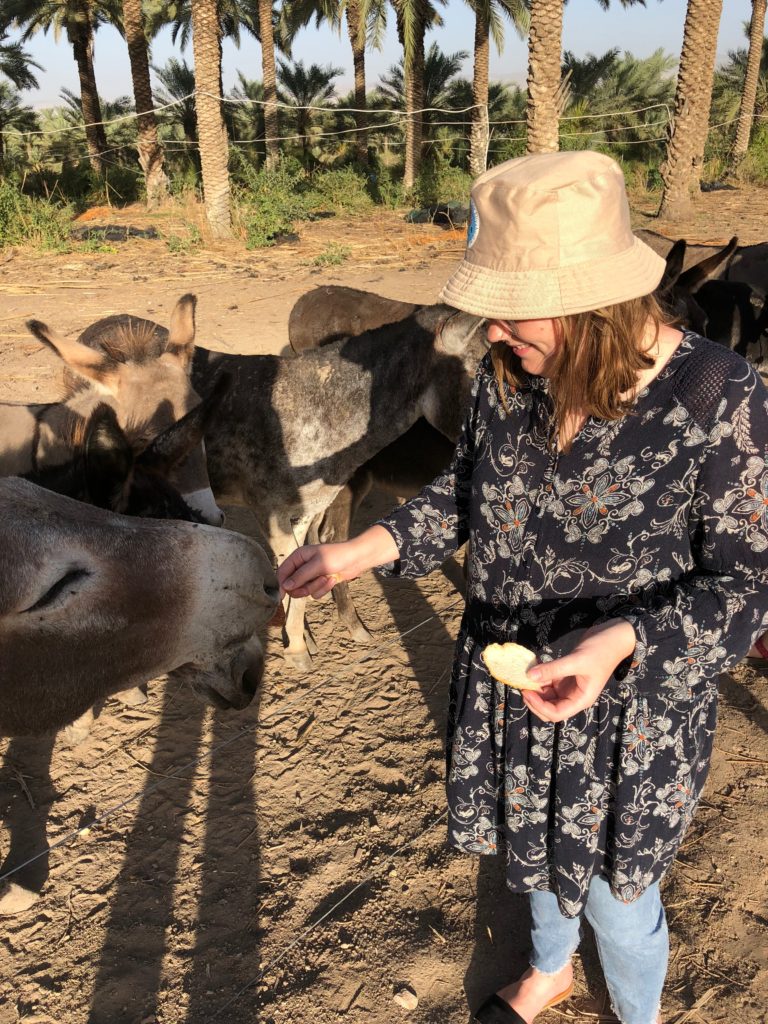 Despite the fact that I came from a small rural town, I always viewed myself as a city girl at heart. In college, I spent my days taking the Metro into D.C. and even lived there for a bit after graduation. Needless to say, my transplantation to the kibbutz was quite a shock to anyone who knew me. Yet slowly, with freckled skin and unkempt hair, I allowed myself to be absorbed into my new surroundings. I spent my days studying Hebrew and working in the Beit Tinokot– an opportunity that allowed me to play an active role in rearing the upcoming Israeli-Jewish generations. There I learned to speak the language of my people, just as Rachel had done. I was constantly sneaking off to the ma’ayan or playing with the calves in the refet any chance I got, and I jumped at opportunities to work in the kibbutz’s vineyards and gardens. I reveled in the hard work, preferring to spend my days outside in the blistering heat over watching Netflix and going into the nearby town. I swapped my leather slides and flashy heels in for Naot and Blundstones, and my clothes were purchased at the second-hand store. Long gone were the days of meal prepping and coffee presses, which had quickly been replaced by a communal dining hall and instant coffee. Who had I become? I felt that if I had stood my old self face-to-face with my new self, they would not recognize each other. Yet, both were still fully and completely “me.”

Just as I decided to leave the kibbutz with hopes to return in the very near future, Rachel did the same. She went back to Europe to study agronomy but became stuck there when the borders closed during World War I. She worked in an orphanage for Russian refugees, where she, unfortunately, contracted Tuberculosis. When she was finally able to return to Eretz Yisrael, she was unfit to work on the kibbutz and thus unable to stay there. She spent the rest of her days in Tel Aviv, dreaming of her life on the Kvutzat Kinneret and longing to return.

Now, as I sit here in my dreary and damp Jerusalem apartment, I cannot help but dream of the warm, summery days I spent on the kibbutz. I feel a sense of camaraderie between Rachel and me. Of course, my own story is much less tragic and I could choose at any moment to go back to Kibbutz Sde Eliyahu, but as most things in life are, it’s not that simple. My fiancé is currently finishing his army service and about to start university. I am currently fulfilling my dream of learning Torah full-time at Pardes. Even if we did decide to move, where would we work? Would we be able to provide our future children with the life that we imagine for them? And most importantly, I love the life that my fiancé and I are currently building. I dream of living on the kibbutz, but I have other goals and aspirations outside of that. Am I really willing to sacrifice it all? I ask myself these questions multiple times a day, and more than once I felt the pull to just disregard my fears and go for it. Yet, for whatever reason, I always end up deciding to stay put.

So, who knows what my fate will be? Certainly not me. Five years ago, if someone had told me I would be moving to Israel, I would have said no way. If even two years ago someone had told me I would live on a kibbutz and fall in love with the life there, I really would have thought them crazy. So who am I to say where I will be in the coming years. Just like everyone else, I guess I will just have to wait and see. 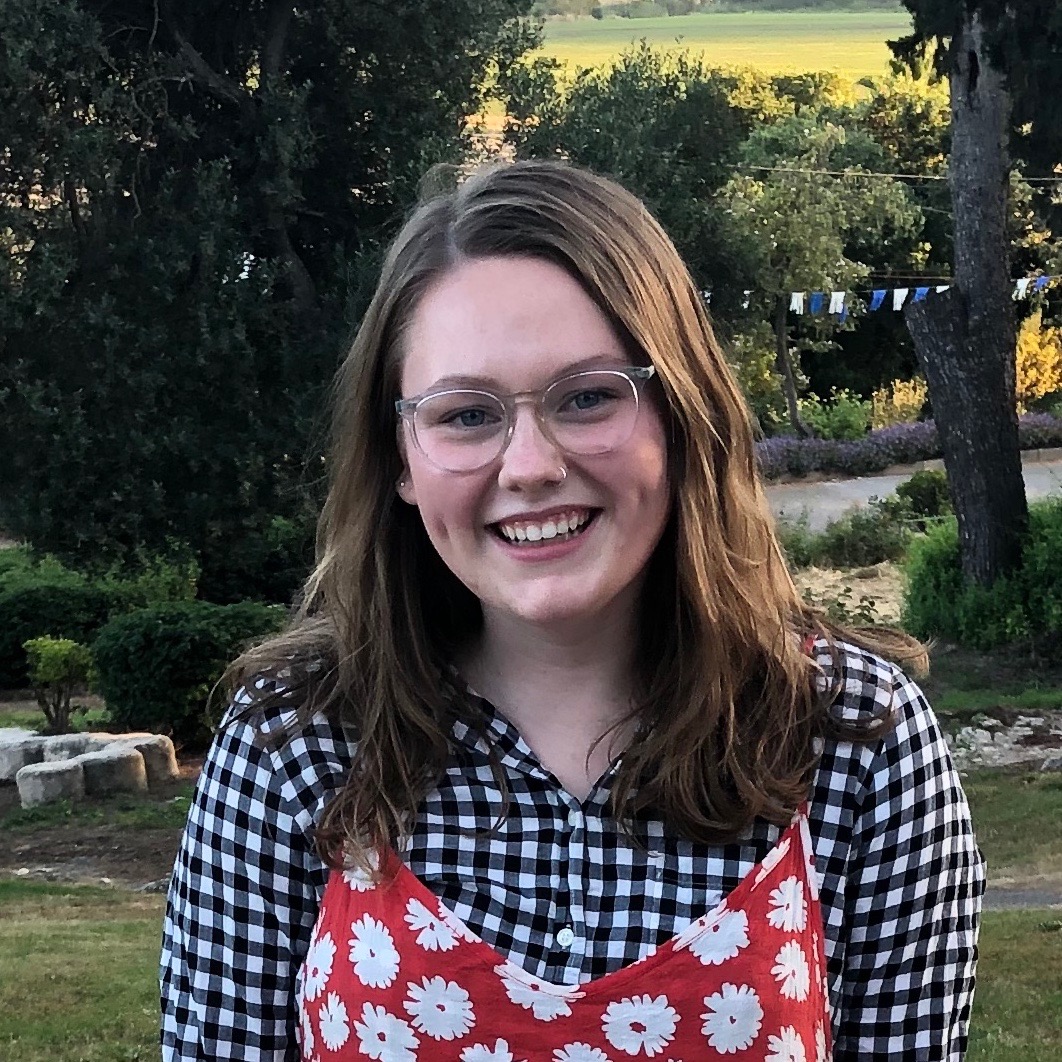