Posted on February 21, 2020 by Rebecca Schisler

Rebecca Schisler is a Pardes Year Program Student and the Arts and Culture Fellow. She reflects on what brought her to study this year at Pardes. She delivered this “Take 5” on Thursday, February 20. Pardes has been given permission to publish it.

I was invited to speak to kick off recruitment week, which got me thinking about why I am here at Pardes and in Israel. The story begins at the beginning, which for me was in a small town in the bible belt called Allen, Texas. Allen had about 20 churches, a movie theater, one high school, a multi-million dollar football stadium, and the biggest marching band in the country, besides the US Army’s. Football was the real religion there, but we could never go to the games because they were on Friday nights. That’s when all 10 of us- plus friends- would gather for Shabbat dinner around the dining room table that my step-dad made himself, out of a bunch of granite tiles to fit our overly-large family. I’m one of eight kids, and we were like a Texan Jewish Brady Bunch- four girls and four boys spilling out the seams of a five-bedroom house, and endlessly injuring each other on the trampoline outside in the back. It was a lot of fun when we were kids, but by the time us old four were teens, home life was chaos. We were falling through the cracks, and our family was hurting.

At some point, by some grace, I was taken from the public school where I was doing a bunch of art and not much else (which I don’t think was a bad thing), and given the opportunity to go to the only Jewish school in Dallas- a unique institution housed in a building made of Jerusalem stone. The school was modern orthodox, but the headmaster was Mr. O’Quinn- a Pentecostal minister- a deeply religious man who wore a kippah and kept Kosher while in and around the Jewish community, who rose that school up from nothing, and believed he was there for a reason. He was more respected than anyone I’d ever met. He had a certain twinkle in his eye, a soft voice, and an uncanny ability to quote old English poetry.

So, why am I here at Pardes?

I’m here because I know that life is sacred.

I was just on a meditation retreat in the Arava. On this retreat, the teacher spoke of something she called “the way-seeking mind”- a mind that is continually seeking, meaning that there’s continually something new to discover about life. Meaning that there’s a possibility that what’s really going on here, either beneath the surface or obviously, might be something different than what we think. It takes courage and vulnerability to be in a real relationship to this unknown, to be moved by it and present to the truth of it. But it’s the only way I know how to be in touch with the sacred.

I think wisdom, born of the heart, is what enables us to navigate this radical unknowableness of life. Our ancestors had a lot to say about this. In a world where so many feel orphaned from real culture, ancient wisdom, and belonging, my membership in this tribe is not something I take for granted. I’m grateful to be at Pardes, to have access to these teachings. I’m grateful to engage in this loveably Jewish task of discovering and discerning the real treasures of spiritual truth that are here and to wrestle with the question of how to keep them alive and carry them forward through forms, practices, and languages that must evolve to stay responsive to a rapidly changing world.

My relationship to Pardes began at my little Jewish highschool in Dallas, TX. It was there that I first learned the Talmudic story of the Pardes, which you’re probably familiar with: four rabbis enter the orchard to encounter the divine. One rabbi goes crazy. Another dies. Another leaves the fold of the tradition. Only Rabbi Akiva, it says, both enters in peace and leaves in peace. Shalem. Wholeness.

Here is one of those gems of spiritual truth that I hold dear. Perhaps the way to be in the ‘pardes’- or here at Pardes- or in any encounter with the sacred-has something simply to do with our very quality of being. Perhaps it has something to do with that fundamental wholeness and peace with which we can both enter and leave.

Rebecca is a meditation teacher, an artist and a Jewish educator. 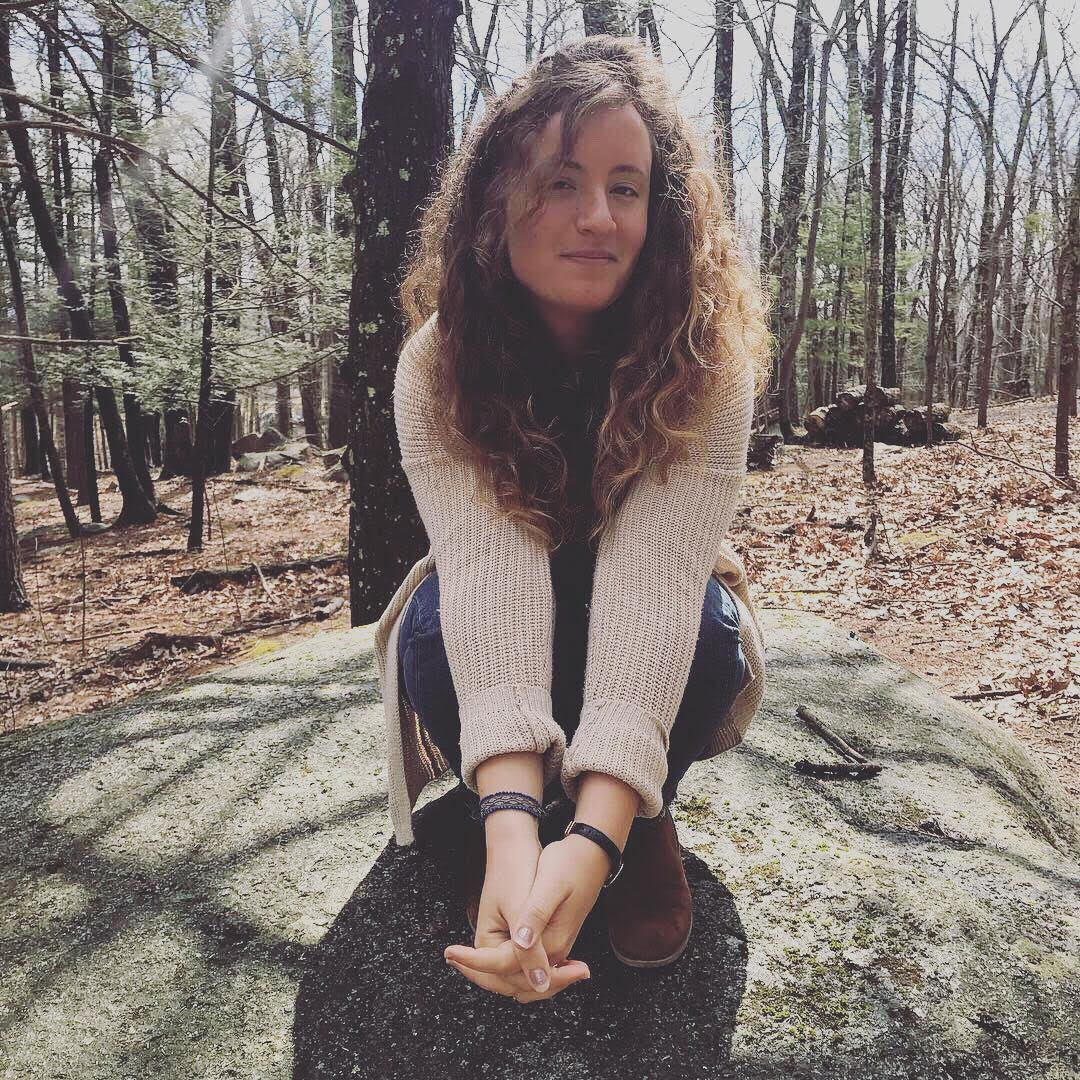