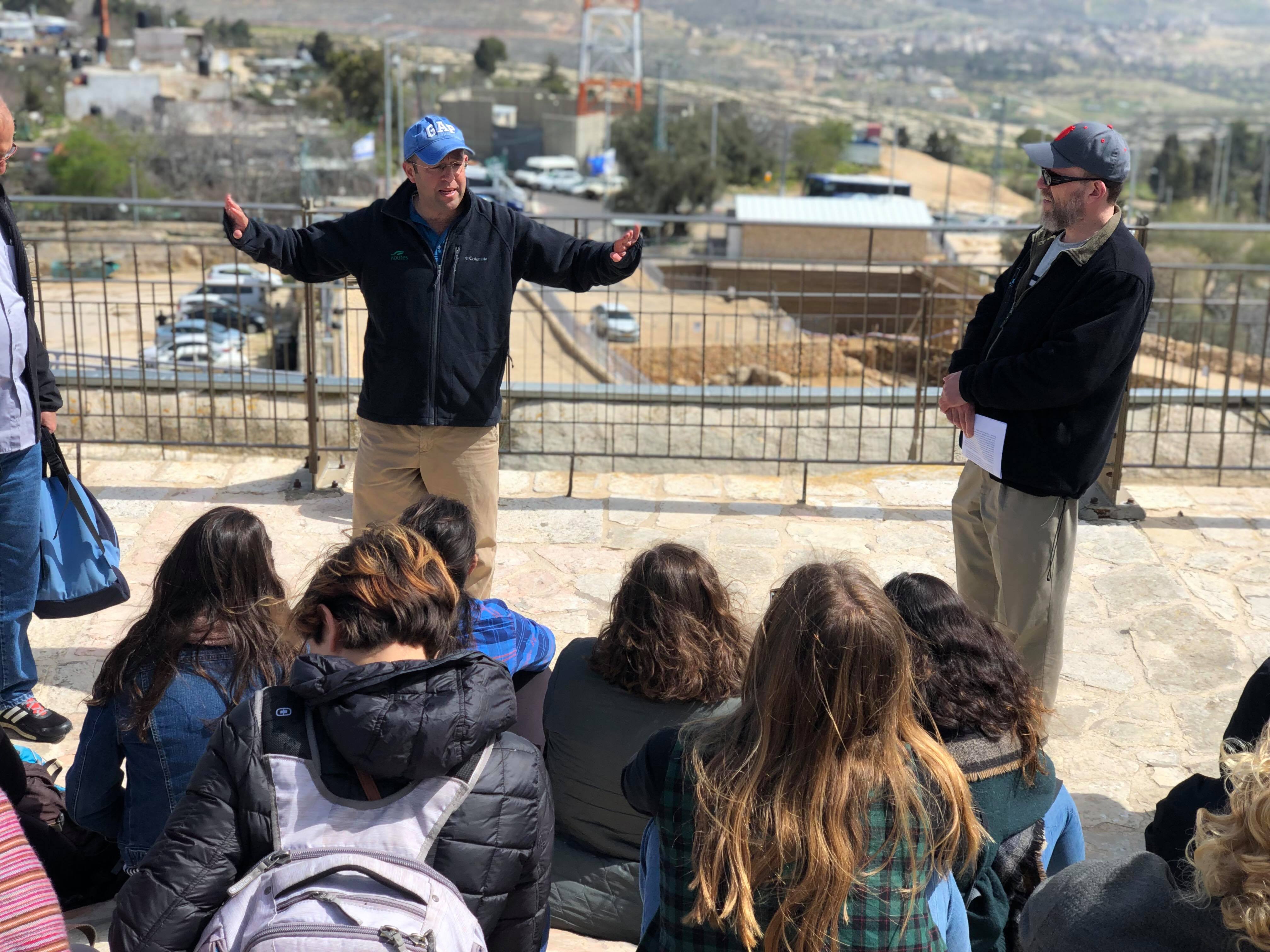 The Oslo Accords presented an opportunity for the Jewish State that was never fully actualized. The generation of Israeli teens that witnessed the country split among deep rifts in 1993 and 1994 was also the generation that shed tears in 1995. This generation, I learned, is known as the Candle Generation. They witnessed the First Continue Reading »

[PCJE] The Prophecy of “The Walking Dead”

(Spoiler Alert) I live 0.93 miles from the Green Line. For those who don’t know what that means, I live, in a perfectly normal suburban(ish) area that is less than a mile from an area that is called by some “occupied.” An area that looks just like this, and many other cities, and yet if Continue Reading »

Last year was my blogging year. This year is the one where I step aside and help other people blog Pardes. This suits me just fine since this is also the year where I have no time to blog (almost). It occurred to me, however, that if I am to run this blog, then I Continue Reading »

(X-posted from my home blog, Yinzer in Yerushalayim) Menorah at the Jerusalem Great Synagogue   This was actually my second Chanuka in Israel, I was here on Birthright in December 2008. So the menorahs on the streetlights, the Chabad menorahs in every public square, the impossibly delicious-looking sufganiyot* everywhere, and the total lack of anything Continue Reading »