There was once a man who was successful in all things. He had a fine wife, a loving family, and a craft for which he was justly famous. But still he was not happy.

“I want to know Truth,” he said to his wife.

“Then you should seek her,” she replied.

So the man put his house and all his worldly goods in his wife’s name (she being adamant on that point) and went out on the road a beggar after Truth.

He searched up the hills and down in the valleys for her. He went into small villages and large towns; into the forest and along the coasts of the great wide sea; into dark, grim wastes and lush meadows with flowers. He looked for days and for weeks and for months.

And then one day, atop a high mountain, in a small cave, he found her.

Truth was a wizened old woman with but a single tooth left in her head. Her hair hung down unto her shoulders in lank greasy strands. The skin on her face was the brown of old parchment and as dry, stretched over prominent bones. But when she singled to him with a hand crabbed with age, her voice was low and lyrical and pure and it was then that he knew he had found Truth.

He stayed a year and a day with her and he learned all that she had to teach. And when the year and a day ended, he stood at the mouth of the cave, ready to leave for home.

“My Lady Truth,” he said, “you have taught me so much and I want do something for you before I leave. Is there anything you wish?”

Truth put her head to one side and considered.  Then she raised an ancient finger and said, “When you speak of me, tell them I am young and beautiful!”

I first heard “The Old Woman in the Cave,” from the fabulous storyteller Peninnah Schram, found in the book Favorite Folktales from Around the World by Jane Yolen. No one seems to know the origin of the story, but Peninnah recalled that she first heard the story from Elie Wiesel many years ago. “I seem to remember that he said it was by Tolstoy,” she recalled. “But who knows?”

If anyone would know, it would be Peninnah, with her impressive and strict discipline of always telling the provenance of a story. She tells a number of stories about poor ugly Truth. In one, she walks down the street stark naked, but was so ugly that no one wanted to look at her. No one, that is, until she met Mar Mashal (Mr. Parable), who said, “Truth! Let me dress you up! People will like you so much better with beautiful clothes.”

Enough of Truth! I remember reading a quote by Kurt Vonnegut when I was in college: There is no absolute Truth. Some say Truth is layered; others say Truth is merely halved, hurtful or will set you free. I’ve concluded that it’s by far better to search for worthy teachers and companions, people of merit for whom questions about and explorations of Truth (the old biddy) are more important than being certain. How lucky am I that my search landed me in a sunlit beit midrash? Despite all the shadows cast by thousands of books, leaning on each other, playing and poking and pinching each other, or maybe because of it, when I enter this holy place, all I see are sparkles. Eyes exploring, souls at work, laboring over ancient texts in ancient languages, with the worthiest companions. It has been fun, basking within the letters, words and ideas with “you good people,” “sweet people”: you people of substance.

For an old feminist of advancing age, the sparkle in the beit midrash revived my hope for the future of the Jewish people, and returned me to myself as I prepare for whatever comes next. With all of her certainties, hints, lessons, and secrets, the Truth, I think, could live in Pardes. 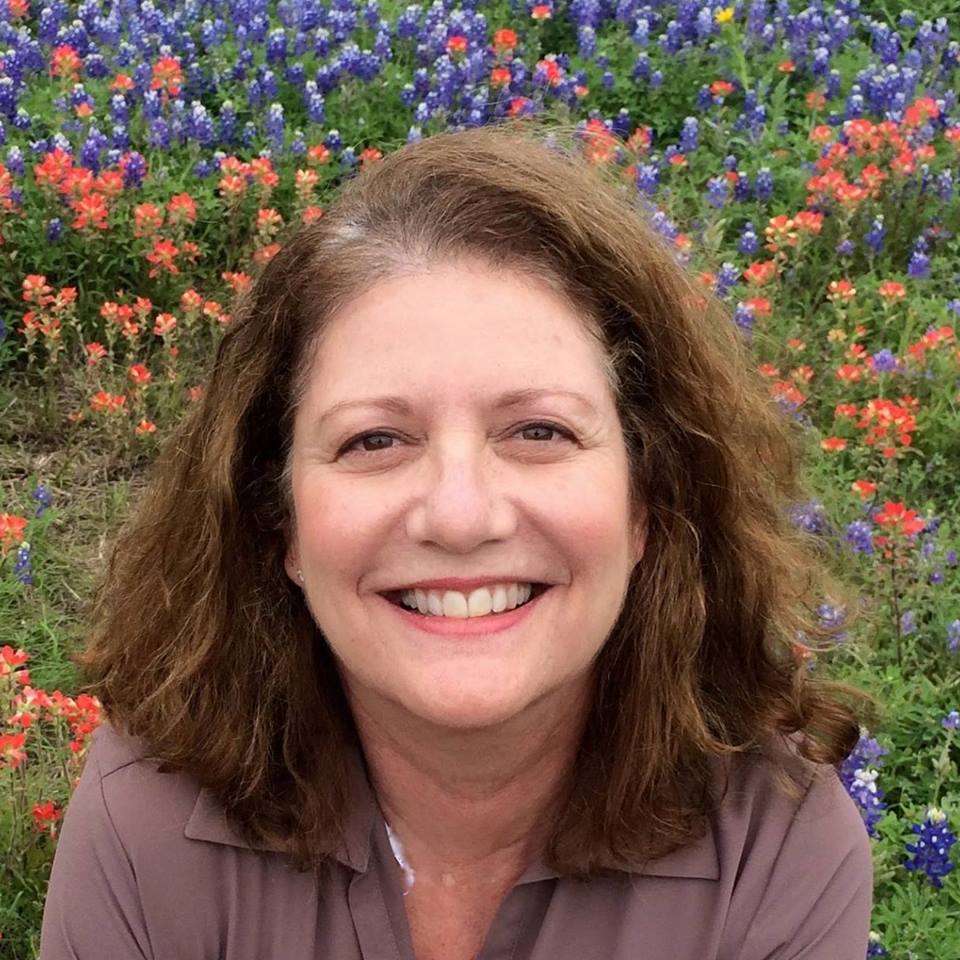