Over the past year, I have been trying to write myself into the story of the Jews, looking for the proper label to define myself by. I’ve been searching for the Judaism that feels right and just, and allows me to connect with G-d and my community; I chose this life, after all, and I want it to be as fulfilling as possible. Sometimes it’s very hard; one person tells me to do something one way and the next person says to do it another way. At one synagogue I am invited, even expected, to participate in all aspects of observant religious life, and at another synagogue, I am consigned to one side of the mechitza and told that all of those most participatory aspects of Judaism are not for me and never can be, because I am a woman. While I value the opinions of those who are close to me, to be perfectly frank, I’m also getting tired of everyone telling me how I should or should not worship my G-d.

There is a particular passage in Tanakh that has been inspiring for me during my Jewish journey and finding my place within the Jewish world. This passage comes from Isaiah 56. Here, the Lord says:

Now let not the foreigner who joined himself to the Lord, say, “The Lord will surely separate me from His people,” …the foreigners who join with the Lord to serve Him and to love the name of the Lord, to be His servants, everyone who observes the Sabbath from profaning it and who holds fast to My covenant. I will bring them to My holy mountain, and I will cause them to rejoice in My house of prayer, their burnt offerings and their sacrifices shall be acceptable upon My altar, for My house shall be called a house of prayer for all peoples (Isaiah 56 3, 6-7).

In this ideal and messianic vision that the prophet Isaiah describes, all of the people of the world devote themselves to G-d. In a display of wisdom and love, G-d in turn adopts the devoted as His own people and promises to give them all of the same gifts that He gives any native-born Jew. G-d’s relationship with these individuals is in direct response to their desire to live a holy life through the observance of mitzvot. This innate desire of G-d’s for all people to have a direct relationship with Him through heart-felt worship and observance includes those who worry that they are lacking something essential for this relationship to work. From this, we learn that anyone who takes on the observance of mitzvot, whether they are obligated to or not, does so as an offering to G-d, which He enthusiastically accepts and in turn, rewards. The Lord testifies that “The Spirit that envelops them is from Me and I made their very souls.” (Isaiah 57:16)

My own relationship with G-d and with the mitzvot is in transition. By converting, I have chosen Judaism, which includes the Jewish people, and a Jewish relationship with G-d; all of these things, bar none, come with the package of fully being a Jew. I know that I have been accepted by G-d, but feeling accepted by His people and the religion borne out of that relationship is much more complicated. For the first two years of my Jewish life, I affiliated myself largely with Orthodoxy because I feared being rejected for “not being Jewish enough” by much of the Jewish world if I defined myself otherwise. I was also still learning the basics, so I felt I had no right, as a convert, to decide what was right and wrong for me. As a result, I defaulted to a more stringent Jewish life, assuming that was the safest bet. Today, as my first Jewish birthday has just recently passed, I am growing bolder. I now feel that what is most traditional and “Orthodox” isn’t necessarily what is best for me, and I’m sure that this is true of other Jews as well, whether they are converts or born into Judaism. Above all else, I desire to worship and to connect with my G-d – the G-d of the universe; the G-d that I knew before I became Jewish.

As a very extroverted, hands-on type of person, my worship tends to take on a physical nature. For this reason, in my pursuit of G-d through Jewish living, physical elements of Jewish worship strongly appeal to me; when I think about prayer, I imagine that wearing a tallit must feel like being wrapped in the loving arms of G-d as I talk to Him. When I think about the central aspect of worship in the synagogue, I think of Torah reading. I have had a deep relationship with this text for most of my life, and I desire to see the hand-written letters on the scroll before me, to smell the parchment, to touch the wooden handles and to sing the beautiful words aloud for everyone to hear. By contrast, when I sit in the women’s balcony of an Israeli Orthodox synagogue, or behind a tall mechitza where I am so completely separated from the men in their tallitot, the Torah, the ark, and everything that is going on in the service, I feel invisible, worthless, and confined to silence. I don’t understand why I should be there, where it feels like my presence doesn’t matter at all. I certainly can’t focus on praying when I’m so upset about not even being able to see or hear the service, so much so that I want to rip off the mechitza curtain and scream: “Hey! I’m here! And I want to participate too!” In such moments, I want nothing more than to walk onto the floor of the men’s section, take hold of the Torah scroll, and proclaim “Shema, Israel!”

My desire to experience these elements of Judaism for myself extends from who I am and how I want to connect with G-d and my Judaism; it isn’t because of a desire to undermine Orthodoxy or to make a public feminist stance. I just want to be fully included in this religion that I chose because I perceived Judaism to be beautiful, just, and true.

Later in Isaiah, G-d admonishes Israel for its foolishness in believing that the physical suffering of their fasts would move G-d’s heart to respond to their prayers without coupling them with righteousness and acts of justice in the world. He says instead, “This is the fast I choose: to break open the shackles of wickedness, to undo the bonds of injustice, and wickedness, to let the oppressed go free, and to annul all perversion” (Isaiah 58:6). Piety, says G-d, isn’t about denying ourselves pleasure, but rather about denying the selfish, judgmental, and prideful parts of ourselves that lead us to do evil. I don’t desire a Judaism that is unjust in its treatment of its own members by excluding the woman whose desire is to worship G-d through public ritual. Surely, there is no justice in keeping any person –  born-Jewish or convert to Judaism, man or woman –  from pursuing the service of the Lord, according to His word. Surely, our offerings too will be accepted on G-d’s alter as He says, “And My house will be called a house of prayer for all peoples.” 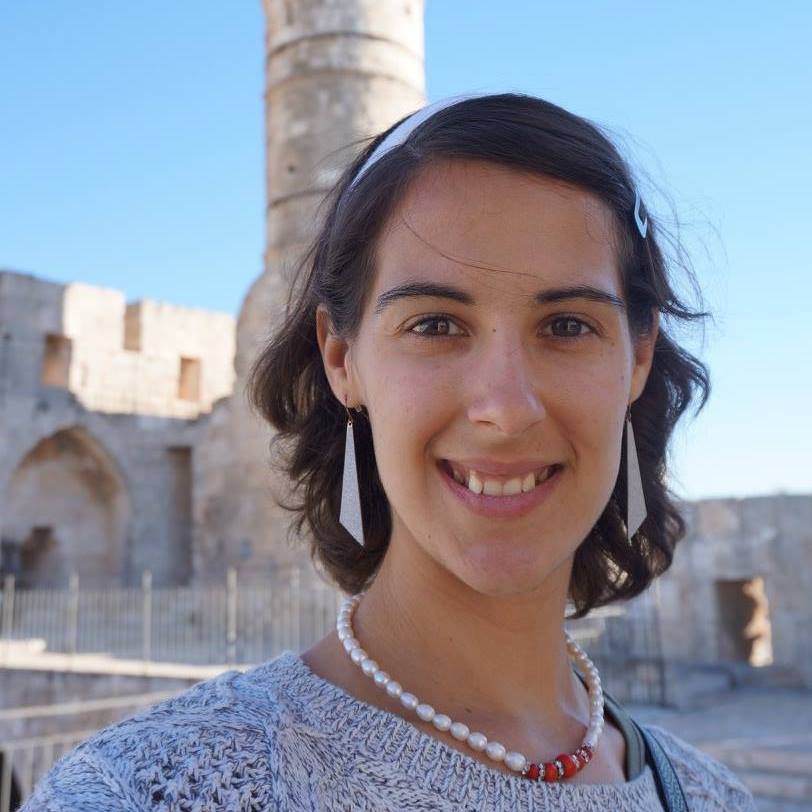