As a Pardes student, one of the first things that I learned about Jewish study (after havruta) was the term mahloket. The literal translation is “disagreement,” although this definition is often expanded to the concept of “argument for the sake of heaven.” Two Jewish schools of thought – Beit Hillel and Beit Shammai – famously argued with each other, although it was always peaceful and constructive – until it wasn’t. Approximately 2000 years ago, on the 9th of Adar, peaceful conflict turned destructive, killing, according to some sources, up to 3,000 students. In remembrance of this tragic event, the Pardes Center for Judaism and Conflict Resolution created the 9Adar Project – promoting the Jewish Week of Constructive Conflict.

On a personal level, I’ve struggled tremendously with constructive conflict. A close family member became a black hat Ba’al Tesuvah, (a secular Jew who has returned to the faith), 13 years ago, creating a religious divide between us that took almost 10 years to iron out. For him (and for much of Israel, really), one is either “religious” or “secular” – there’s no in-between, no spectrum, no nuances between the two opposing sides. This meant, by his definition, that I wasn’t religious. As a result, I set a boundary for myself – making religion a forbidden topic for us to talk about. There was no room for constructive conflict if conflict was never allowed to exist. I tried for several years to explain my position to him, hoping that he and I could come to some sort of mutual respect, but we only continued to remain at odds with each other.

In my mind, I’ve always been “religious.” I went to a Jewish day school, became a Bat Mitzvah, regularly went to temple, and did a 6-week trip to Israel as a teenager. I was the only person in my immediate family to consistently go to High Holiday services. Judaism is and was a central part of my identity. Being told that I wasn’t religious was a dagger through my heart – a dagger that I attributed to the Yeshivish world in which this family member was now a part. I was furious that that world had “poisoned” his mind.

Even so, I refused to use the term “ultra-Orthodox.” In Hebrew – the phrase is “Ha-Bachurim Ha-Hassidim” – literally “the Hassidic boys.” Hassidim are a subset of the Haredi movement – primarily categorized by a rejection of modern, secular culture. Distinction aside, I prefer the Hebrew; because even if the connotation is negative, there’s nothing inherently bad about being Hassidic or Haredi. Ultra, on the other hand, is “excessive” and “extreme.” Though I consider some of my family member’s practices to be extreme, he, as a person, is not extreme. We’re all multi-dimensional. I became Shomeret Shabbat two years ago, but I’m no more “religious” today than I was two and a half years ago. My practices my have changed, but my Jewish identity hasn’t.

This begs the question – are those who aren’t “Haredi“ secular? Is everything outside of Jewish text considered “goyishe?” Can’t there be some sort of middle ground? I argue that there can be, if we’re willing to consider the terminology we use. Rabbi Eliyahu Safran writes in his article, Words Matter: Deeper Meanings and Understanding:

“Words matter to Jews.  Language matters.  Hebrew, filled with beauty and poetic power, is a language in which words carry not just superficial meaning, not just historical context, but also deep, sacred import.”

And so, I’m reclaiming the word religious – I am religious. Jews across the world who form some kind of connection to G-d and Judaism are religious. Bereshit 1:3 says, “And God said, ‘Let there be light,’ and there was light.” From this we learn that the world came about through speech. Imagine what kind of world we can build if we just change our speech. 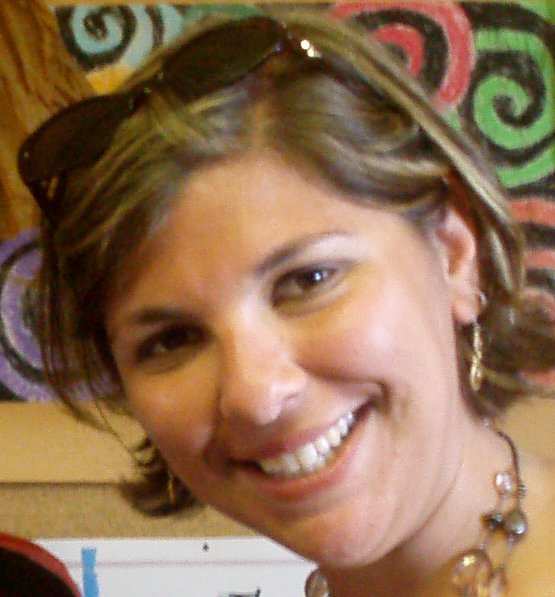