During my first day of Midrash class this semester, I sat nervously after being presented with a source sheet written entirely in Hebrew. I had reservations about joining such a high level class that provided no sources translated into English, especially considering my perceived lack of knowledge and skills with the subject matter. Our teacher Levi Cooper, asked us, “what is the first Midrash of the Tanakh?” Realizing that I actually knew the answers, it donned on me that I had previously learned this Midrash, but from where? I had never taken a Midrash class before and I had never really learned about Midrash from the book of Bereshit; but then it hit me – I learned this Midrash, which was made famous by Rabbi Shlomo Yitzchaki (Rashi), in his yeshiva and shul, when I was in Worms during Pardes’ trip with Germany Close-Up. During that trip, I was sitting in between two of my closest friends, learning from my Rabbi and teacher, Meir Schweiger, and I was on top of the world.

This trip had profound significance for me. I discovered more about myself and my history as a Jew than I could have ever imagined. I thank Gd every day for the opportunity to have gone on this trip, and learn more about a country so rich with significance and Jewish importance than I could have ever imagined. While I was there, I grew with each day, seeing how the world once was, how the world is now, and how the world can be. There is no doubt that there are parts of Germany that made me feel anxious or uncomfortable; thinking of standing in the Sachsenhausen concentration camp still sends shivers down my spine when I think about the horrible atrocities committed against all of humankind there. Meeting members of the German government, and hearing about the ways they are dealing with antisemitism today made me both sad and hopeful that those in power are still constantly working to fight such an unjust view of the world. Walking into the Wannsee Villa, and sitting in the same room where tyrants like Eichmann and Himmler sat to discuss the Final Solution gave me a sense of triumph that we, as Jews, are still here.

Along with all that, there were also parts that made me feel proud of our Jewish history in Germany. Seeing some of the most beautiful synagogues in the entire world that were not torn down during World War II gave me a taste of that rich history that Germany so proudly boasts. Walking through the beautiful city of Heidelberg, after eating a huge and delicious lunch at one of the few Jewish Studies Institutions in Europe, connected me to its students, who shared the common language of Hebrew. Finally, just meeting and listening to the different stories of German Jews, and hearing where they are and how they choose to live left me in awe of such an inspiring group of people. I thank both Pardes and the Germany Close-Up group for such an opportunity to challenge and develop my emotions and keep learning, each and every day. 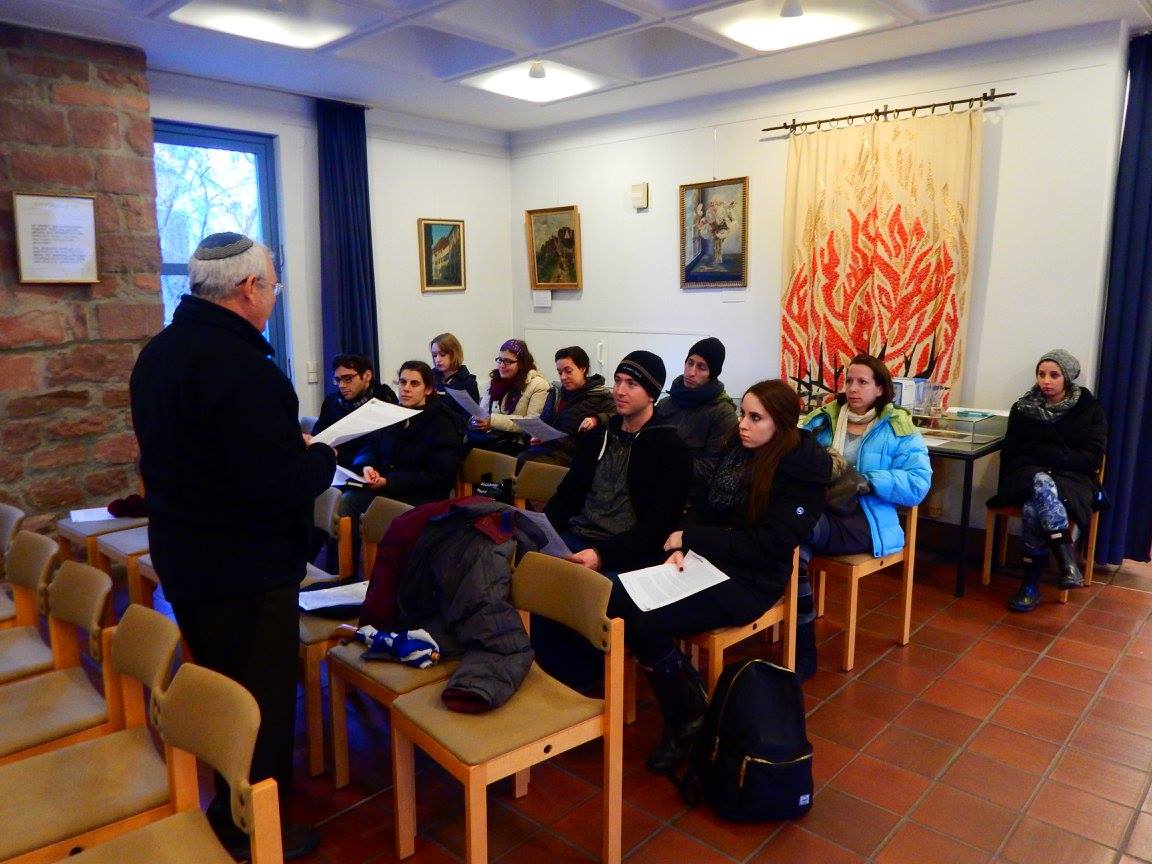 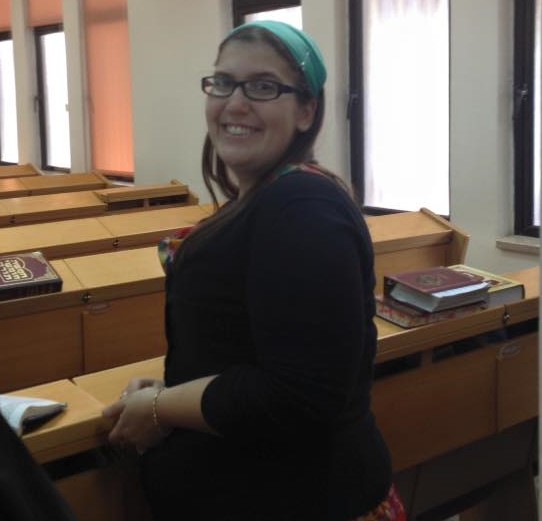