This Sunday, the 24th of Adar, is the yahrzeit of my Bubbie, Mrs. Ruth Morris Lieberman – Rivka bas Zalman Shevach. She was like a mother to me and served as a great role model for all of her grandchildren. Though it has been ten years since her passing, I still think of her often and her kindness, and how her way of relating to people of all types still has a great influence on me. She was a Baalat Chessed, a person of strong principles, a hard worker who did not make excuses and always did her best to reach out to people and make them feel wanted. She was comfortable in the secular American world, being active in the Girl Scouts, going to college, and getting a teaching degree, but she never compromised her devotion to Jewish tradition.

My Bubbie was born in 1921 in Rochester, New York into a community of strictly observant Jews who had immigrated to the United States. Her parents’ home was always open to guests, especially Jews from Europe who had come to collect money for their communities back home. Yet, many immigrants at that time wanted their children to get a secular education and blend in with the American culture of the roaring 20’s and 30’s. Very often, this meant working a seven-day workweek and not observing Shabbos. Modern fashion at that time also did not always fit with a religious lifestyle. Despite these outside influences, my Bubbie’s family was steadfast in their observance of mitzvos and maintaining Jewish lifestyle.

She got her first job at the age of twelve during summer vacation bringing a kosher sandwich to eat at the lunch break and working eleven-hour days during the week, two hours on Saturday night and half a day Sunday. Later, she worked weekends, summers, and vacation time at the Nusbaum department store. She worked hard through junior high and high school, with little free time, and eventually completed her B.A. in Education. After graduation, she got a full time position in Clifton Spring, which was far from home, requiring her to take the train every Sunday evening and return only on Friday afternoon to be home for Shabbos. She then returned to teach in the Rochester public school system and earned a reputation as a caring and principled teacher, always trying to do what was best for the children and the school, even if sometimes other people did not agree with her.

When the community decided to start a Jewish day school, later becoming a prominent institution called the Hillel school, my Bubbie was hired to teach nursery and kindergarten-age children. Since there was no building available, classes were held at the social hall of the Beth Joseph Center. The middos she learned as a child and young woman were further developed throughout her life as she eventually settled in Bronx, New York. She cared for new Russian Jewish immigrants, helping them set up their new homes in the United States and was a pillar of the Pelham Parkway Shul as an active member of the Ladies Auxiliary running events, inviting guests and making everyone feel comfortable in the community. I was lucky to visit her there often and get to watch this remarkable woman in action.

In many ways, my Bubbie reminds me of Serach Bas Asher. A strong woman responsible for the continuity and growth of her family and Klal Yisroel. Without brave and caring women like my Bubbie, Yiddishkeit in the United States would not have survived, let alone thrived as it did in the twentieth century. She knew what it meant to be a Jew and more importantly, to be a mensch. On her yahrzeit, my brocha is that her life should be an inspiration for others like it has been for me and that I should continue to make her proud as I build my life as a devout and caring Jew. 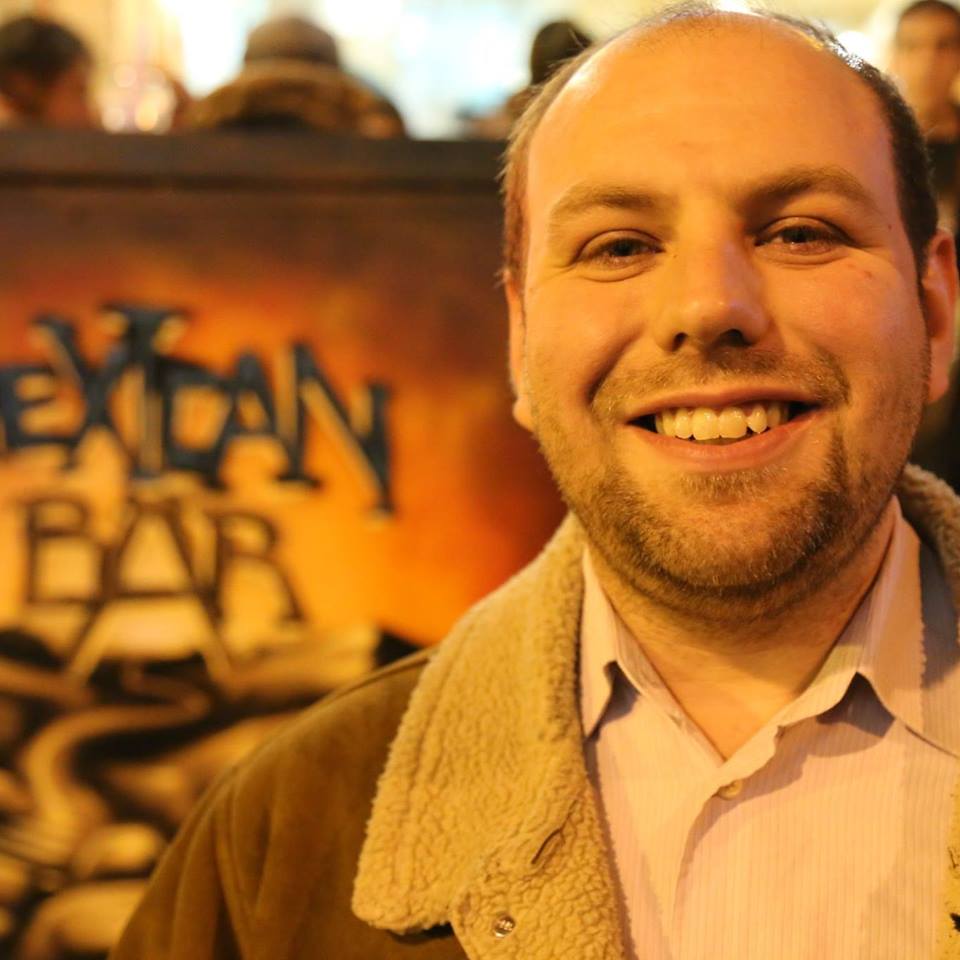