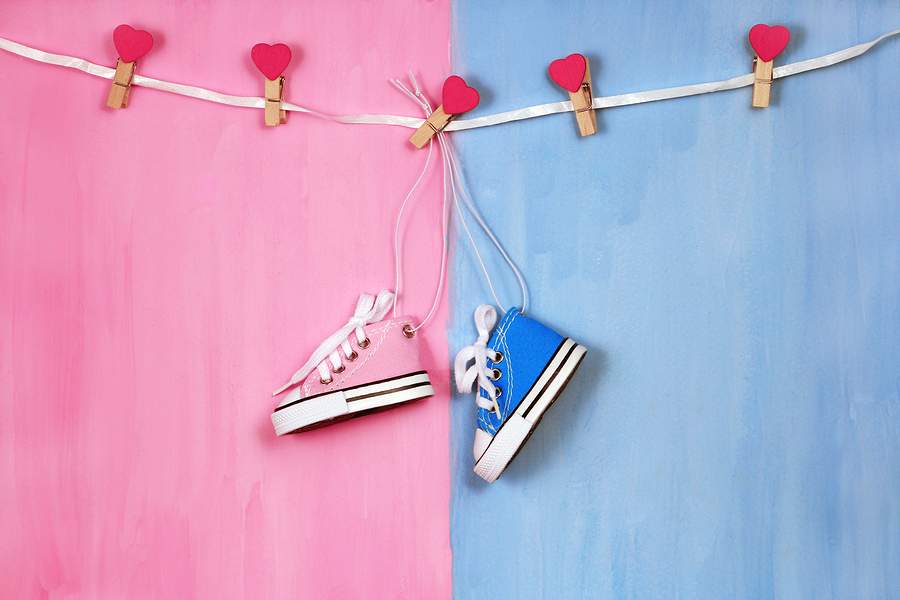 ‘Are You Having a Boy or Girl?’ Is More Complicated Than You Think

This post originally appeared in Kveller. Click here to read the original.  It’s weird to be pregnant again. People ask me the sex of the baby all of the time, and I say “girl,” and they say, “Oh, and how about your other kids? Boys? Girls?” And when I’m not in the mood to give Continue Reading »

Karen Feuer (Year ’99-’00 and current Pardes staff member) shares her thought about Tu B’Shvat. Seven years ago I underwent induced labor with twins at only 21-weeks into my pregnancy. The pregnancy was no longer safe for me, and this forced, early labor (that sounds nicer than “abortion”) was the result. It was a gut-wrenching Continue Reading »

My grandmother, Beatrice Gould Emerson, died the first time I left the United States alone. My trip was in part for her sake. I was traveling for a summer in Russia, the first of our family to return to that part of the world since our great-grandparents left. I had been there a week when my dad sent Continue Reading »

This post was originally published in Forward.  In the Hebrew Bible, the word “kidneys” is mentioned over a dozen times to metaphorically describe one’s emotional and moral choices. With a literal translation, Psalms 138:13 reads: “It was you who created my kidneys; You fashioned me in my mother’s womb. I praise You, for I am Continue Reading »

This blog originally appeared on  Times of Israel One word: money. Well, in truth, that’s where the story began, but where it’s ended up is a different place altogether. When I was on the road to rabbinical school, someone mentioned to me that as a rabbi in the States you have a great deal of Continue Reading » 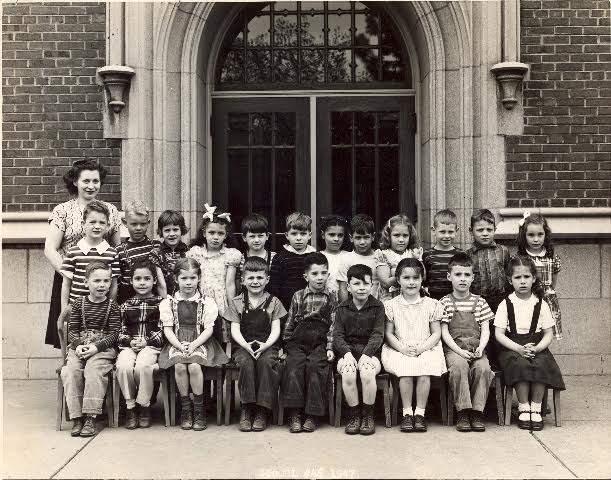 This Sunday, the 24th of Adar, is the yahrzeit of my Bubbie, Mrs. Ruth Morris Lieberman – Rivka bas Zalman Shevach. She was like a mother to me and served as a great role model for all of her grandchildren. Though it has been ten years since her passing, I still think of her often and her kindness, Continue Reading »

During this time of year, I always start to crave Chinese food, I have a list of holiday movies that I watch annually, and I start to reflect on my past year. I also strategically color coordinate my Chanukah candles, sing every single Chanukah song for the whole month and begin think about my Purim Continue Reading »

Passing on Jewish Tradition Via a Blue String

When my father offered to weave blue techelet threads onto my tallit, I was so surprised that I said no. It took me several minutes to re-consider my reflexive reaction, but it took me another year until I picked up the phone and asked him if he would, indeed, tie the blue threads on to Continue Reading »