This blog originally appeared on  Times of Israel

Well, in truth, that’s where the story began, but where it’s ended up is a different place altogether. When I was on the road to rabbinical school, someone mentioned to me that as a rabbi in the States you have a great deal of downtime during the day and doing Britot is a nice source of side income. Thus began my informal training.

The only thing I knew — if I couldn’t watch a Bris, I definitely couldn’t perform one. So following in the footsteps of Happy Gilmore, who trained for his hockey tryouts by standing in front of a pitching machine and getting pelted in the face with baseballs, I started watching Britot to “toughen up.” As it turned out, I quickly got accustomed to the sight of blood. In fact, I’m not sure if I was ever really turned off by it. But this was only the first stage.

As I continued to contemplate the religious nature of Brit Milah, I became more enamored with its deep meaning. I was completely taken by this process which transforms a child from being a non-Jew to a Jew. Who wouldn’t be moved by such an event? The only problem is, that’s not what was happening.

What I later learned is that children receive their Jewish identity from their mother, irrespective of their circumcision. If a child does not have a Bris, the father (until the child is an adult) has transgressed the positive commandment of circumcising his son. To be more specific, the father has the obligation to actually perform the Brit himself, but luckily he has the legal agency to designate another, usually more competent person, such as myself, to do so in his stead. If an uncircumcised child comes of age, he now bears the responsibility for his circumcision. As we can all see, though, during this whole time the child is a Jew through and through. The only thing uncircumcised Jewish males can’t do is eat of the Passover offering (which we don’t do anymore). In all other respects, they are full-fledged members of the community. So there goes my deep meaning, right? But maybe not.

In order to gain new meaning in Brit Milah I had do some more research. The first thing to note: Even though the child isn’t becoming Jewish, he is becoming part of the covenant and that’s nothing to scoff at. The amazing thing is that if we look at the first covenant between Avraham and God, it’s easy to note that something powerful is going on.

The covenant has two parts, the first being circumcision. God demands of us that there be a physical sign between God and the male members of Avraham’s descendants. It is to be an everlasting sign both throughout the ages and on the individual. The other signs that we have with God, be it Shabbat, or Tefflilin (phylacteries), all have a common denominator — they can be taken off or not kept. But not Brit Milah. This is an everlasting mark that distinguishes us from the other nations. Unfortunately, in our day and age, when a great number of non-Jews are being circumcised, the event has lost a bit of its unique nature. In the past, when circumcision was strictly a Jewish practice it was easy to tell who was part of the covenant and who was not.

The second part of the covenant is God’s promise to give us the Land of Israel. God promises Avraham’s descendants the land of Caanan as part of the union. God is in effect saying, circumcise all who are in your house and I will give you the land. The two are intrinsically connected.

Having just finished Israel’s Independence Day, the promise of the land speaks deeply to us. During this time we also remember so many who fought and died in the process of upholding the land aspect of the covenant. And I in no way want to take anything away from the immeasurable sacrifice that these men and women and their families have made. But in a sense, I like to think that because of the Biblical connections between Brit Milah and the Land of Israel, each Brit I perform is strengthening this same covenant with God.

The final reason I’m a Mohel is something I never would have realized before I started practicing as one. I’m also a Mohel because of the parents. All of us can agree (even if we don’t have children) that the process of Brit Milah is an intense one, to say the least. Some might even call it traumatic. This fact motivates me. I know what I’m good at it and that is being a support for the parents in this time. One of the best pieces of feedback I have received stated, “I was really concerned about circumcising my son, but you sat with us and explained everything about the meaning of Brit Milah and in the end, the service was so meaningful.” Helping a parent go from having reservations about Brit Milah, to walking away feeling moved by the experience is something I never expected to do, nor did I expect to find it the most rewarding part of my job — but I do. I feel blessed to work with amazing people in this amazing land of ours.

But as moving as all of this is, at the end of the day, please don’t forget to sign the check. 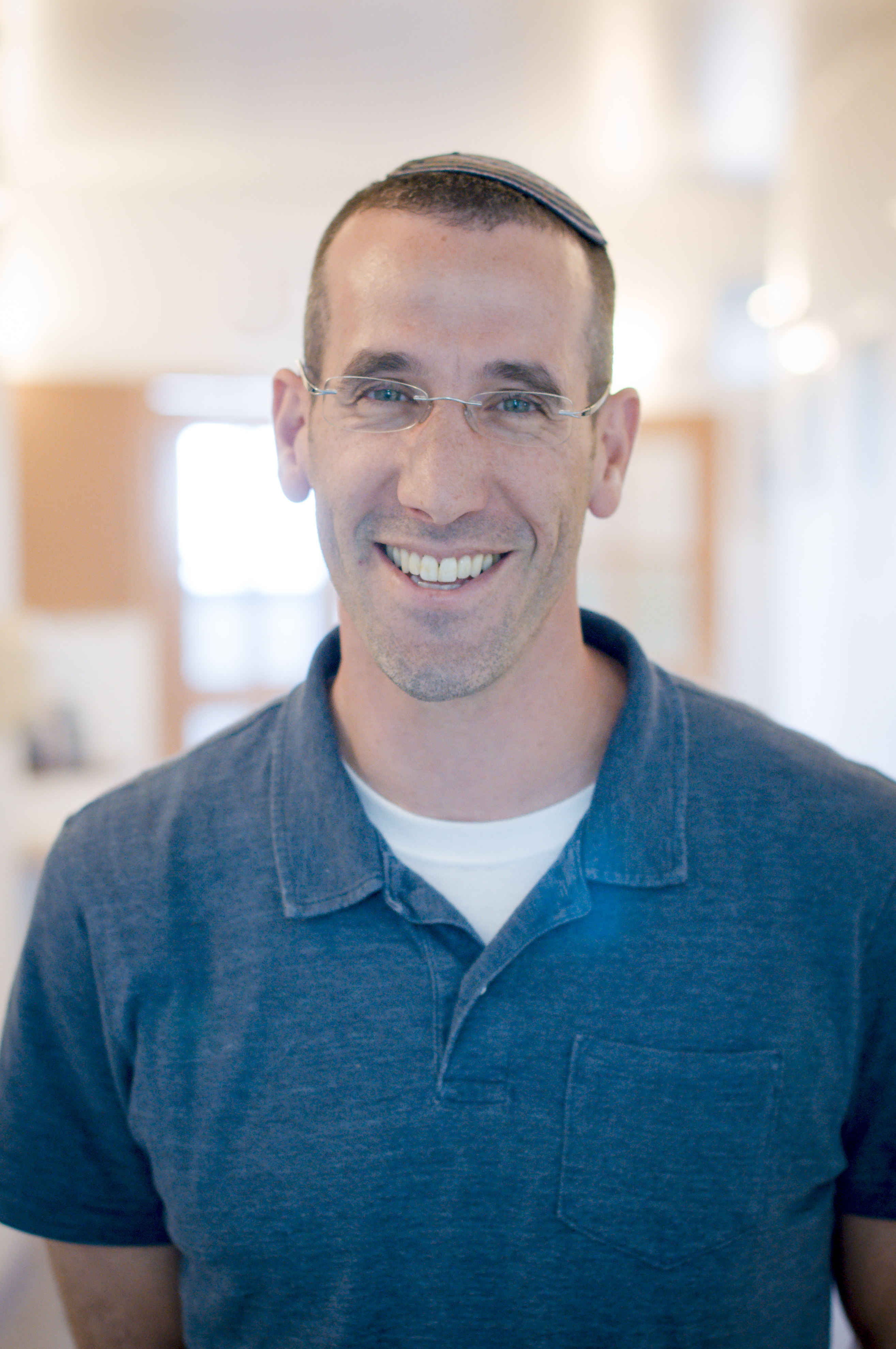