I don’t need for now to go and see the other side of the wall.
Not of this wall that we hold sacred, both as a holy place and as a memorial, that is full of grass, bushes and roots sprouting freely, where birds nest and sing.
I am talking about that “other wall,” the one that for many is a disgraceful and unholy construction.
I don’t need to go to that wall and feel the fear, the hate, the resentment for all sides, from any side.
I sadly experienced that today at the very place we hold sacred, at that place we see as holy.
It is tradition for a man to cover his head as a sign of both pride and humbleness.
Pride for being part of the tribe and to remember to be humble before God.
And because I was showing my support to one group, that another group holds in a place of hate, one of them, one I would call brother, but he would call me Epicuris, stole my kippah.
And then I was outed as an Epicuris and naked towards God.
In the place that we hold as sacred. As holy.
And then there was the laughter. The pointing fingers, the mocking.
And all I wanted to do was to hug that kid that stole, ripped the kippah from my head.
He hates because he is has been told to hate.
He hates out of fear.
He acted on it out of spite.
And yet all I felt was sadness. Someone stole my kippah. Not from my bag, not from my pocket. From my head.
All I had left was the three clips I used to hold it.
I just saw the hand of a nameless child reaching towards me and in an act of shame he left me naked towards God.
It took less than a minute before I had another kippah covering my head. Not only I was embraced by others, I was lifted. They helped me out of love, out of holiness.
And yet, there was no anger in my eyes, neither hate or fear. Just the sadness of knowing that there are kids that hate others as a sport.
Because for them it was a sport.
They cheered every glass of water thrown our way. They tried to sing louder, with their voices – not their hearts- whenever we sang. They had whistles and screams in our ears, as if it was a game and the wall was our court.
But at the end it is not a game. And there are no winners. But there are the ones who lost.
For us it is not a game, it is a matter of values, of principles. We do it out of love and we would welcome them with open arms and kind words if they were to reach us. We don’t hold “The Truth.” We just hold onto our values.
I don’t need (for now) to go to the “other wall”.
I just want to hug that kid and say to him: 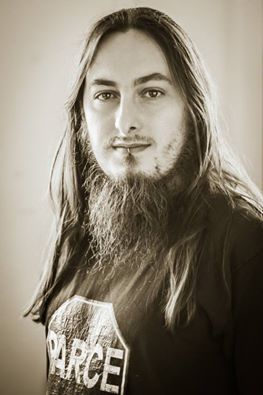