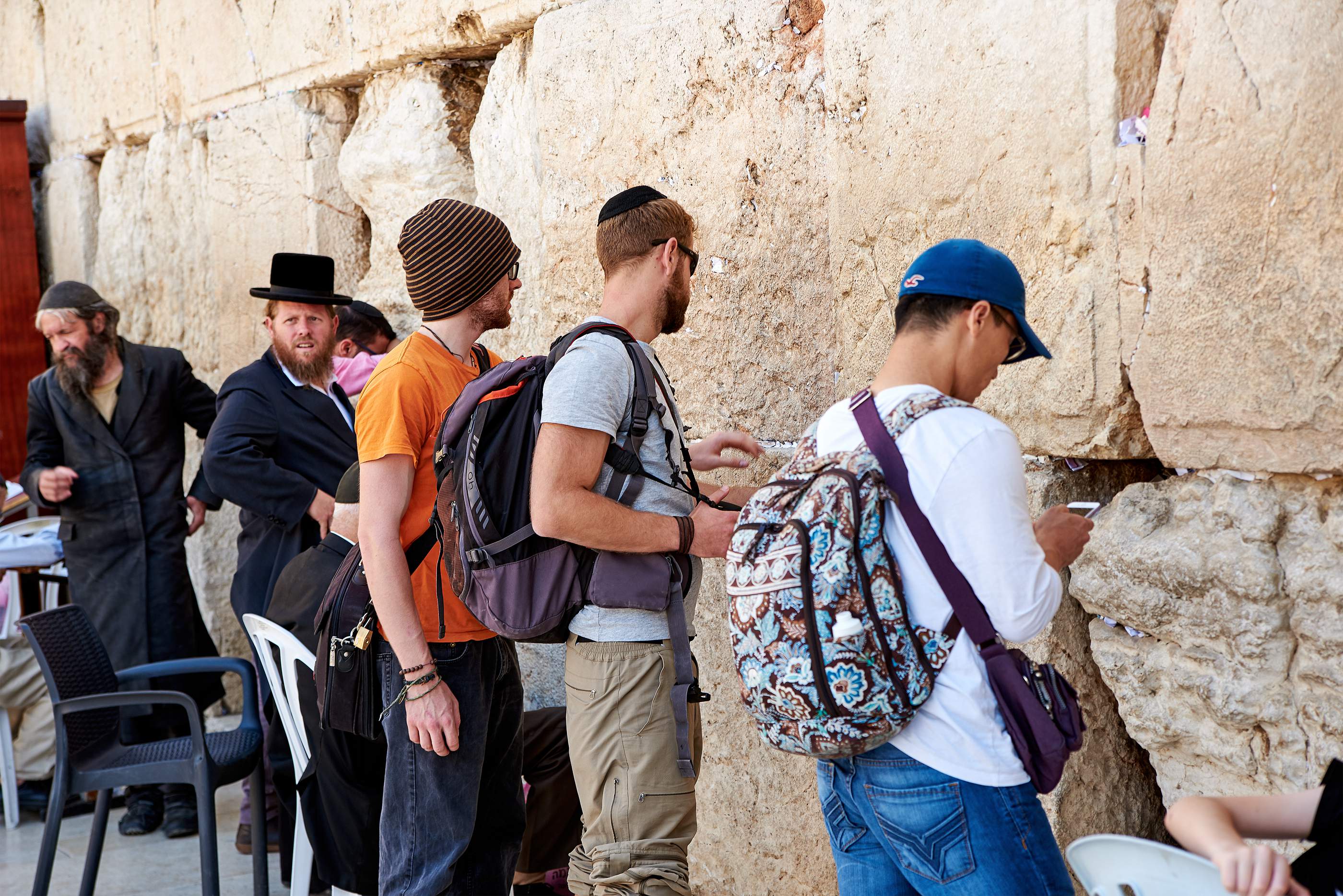 Under the night sky, lit only by stars, we return. None of us have been here before, to this town trapped in time, and yet our presence here is a return. We come as a memory of what once was, confronting the sky, the trees, and the houses with each footstep. On a footpath in Continue Reading »

Rivka Epstein, married to Pardes instructor Rabbi Michael Hattin, wrote the following piece on the occasion of their son, Elchanan’s, first jump with the IDF. I gave birth today. But my belly was steel and my arms, wings. I flew above the sands, precariously positioned myself, and ejected a life. Gracefully, he dropped, gravity his Continue Reading »

Forms dart and flow drip and flight not liquid quite not the light of sight but a charged shadow byte that drift up and down, in and out bringing energy – dangerous healing energy life giving – kivyachol

Posted on September 29, 2014 by Robbie Grabowitz

I want to return to the past In my mind I see a Golden Age When I was Pure Pristine Like Adam and Eve Before the Fall And in that age, I was blissful and young I could laugh Really laugh! of a light-hearted but deep and Full Belly Laughter.

There was a wise man who wanted to deliver a speech, so he thought and he prepared himself and he stepped forward and built a Stage.

I recently searched for & found these online instructions for making flowers out of old bread. This would be a fun art project – it’s not so complicated: Spread the slices of bread on a tray Crush the bread to form fine crumbs Add in white glue (and paint) to the breadcrumbs Start making the Continue Reading »