This was originally posted on the author’s blog, Black, Gay and Jewish: A gay black woman’s discovery of her Jewish self.

I’m not sure if it’s purposeful, but after two weeks of study it’s nice to see ways in which the classes that I’m taking overlap with one another. Scribal Arts, a sort of elective, is only given twice a week and I had to pay extra money to take it.

Taking a step back and looking at some halacha (of which I am not an expert) and it can seem to some that it’s halachically wrong that a female-bodied Jew pick up a pen and write, say, a sefer Torah. If one would do such a thing it (the Holy Torah scroll) would be considered posul, or unfit/unkosher, while other texts point to the fact that women can, in fact, write a Torah scroll. In fact, women have!  There are other rules that apply as well; one must be an observant Jew, one most go into writing with the best of intentions, one must be knowledgeable in Torah. Simply put, it’s not something that one does for fun.

And it is fun!

I’ve been taking this class and it’s done a number of things for my mind and spirit at Pardes. It’s allowed me to stop using my brain in a demanding way and allows the more creative spaces of my brain to take over. It allows me to become more familiar with the Hebrew Alef Bet as well. And it’s inspired me to write a mezuzah for our home. Which is, as the gentleman at the Sofer store informed me, is a really big deal.

With much trepidation I joined a friend on an adventure to the Sofer store in the Jerusalem shuk on Friday before Shabbat. When we arrived we noticed a note taped to the door and a phone number. I had my friend make the call-her Hebrew is better than mine. When the shopkeeper heard her voice he said, “Ah! Dov (our instructor at Pardes) sent you! The store was magical, like Ollivander’s in Harry Potter, but Jewish and no wands. It serves as both a supply store for Soferim (and apparently the only one that willingly accepts female-bodied would-be soferim) but is also piled high with second hand kiddush cups, hanukiot, mezuzah covers, candle sticks, wall hangings and other Judaica. And while he didn’t select the perfect writing pen for us, we did get the dig through a box of goose feathers to find something to do the job.

All the while Chaim, the shopkeeper, was incredibly gracious and kind to us. He even gave us a quick history lesson on the tools of a sofer. While we have been learning with the plastic-tipped kulmous (I have zero idea how to spell this word in English), Chaim told us that, traditionally, Sepharidic soferim used bamboo. He stepped away from the sales desk to fetch one and gave us a quick tutorial on how to use the bamboo kulmous. We were both amazed and shocked and honored when he demanded that we try as well. And I’m pretty sure he was amazed and shocked by how good our letters were. As we both navigated this new writing instrument, and he watched us make our letters like a sweet grandparent he would, every once in a while, say, “Good! Very Good!” or encourage us to wipe our kulmous or add more ink.

After our lesson he asked what we wanted to write and when I told him a mezuzah he was very firm.

“It is important,” he told us seriously, “That you do not write Gd’s Holy name until you are an expert soferim.”

“So what should I write instead?” I asked.

“Maybe you start with Megillah. And then maybe you write another Megillah. And maybe after third Megillah you are ready to write mezuzah.”

Just to put it into context, while the book of Esther is one of the shortest in the Bible, and the only without Gd’s name, it’s still an ENTIRE BOOK OF TORAH. Not to mention that the klaf to write it on is 600 shekl – about $150.

I bought two mezuzah-sized klafs and a clear case and promised Chaim that I wouldn’t attempt to write it until I was very good. I don’t know how long that is, but I’ll obviously keep ya’ll posted.

The thing that was amazing about the interaction, besides getting a tutorial from a sofer, in Jerusalem, as a female-bodied human was the fact that being a female-bodied human didn’t seem to matter to him. The only thing that mattered was my intention and how seriously I took my relationship to the letters and to Gd. I think that’s the whole of Judaism that Chaim gifted me, and he doesn’t even know it. 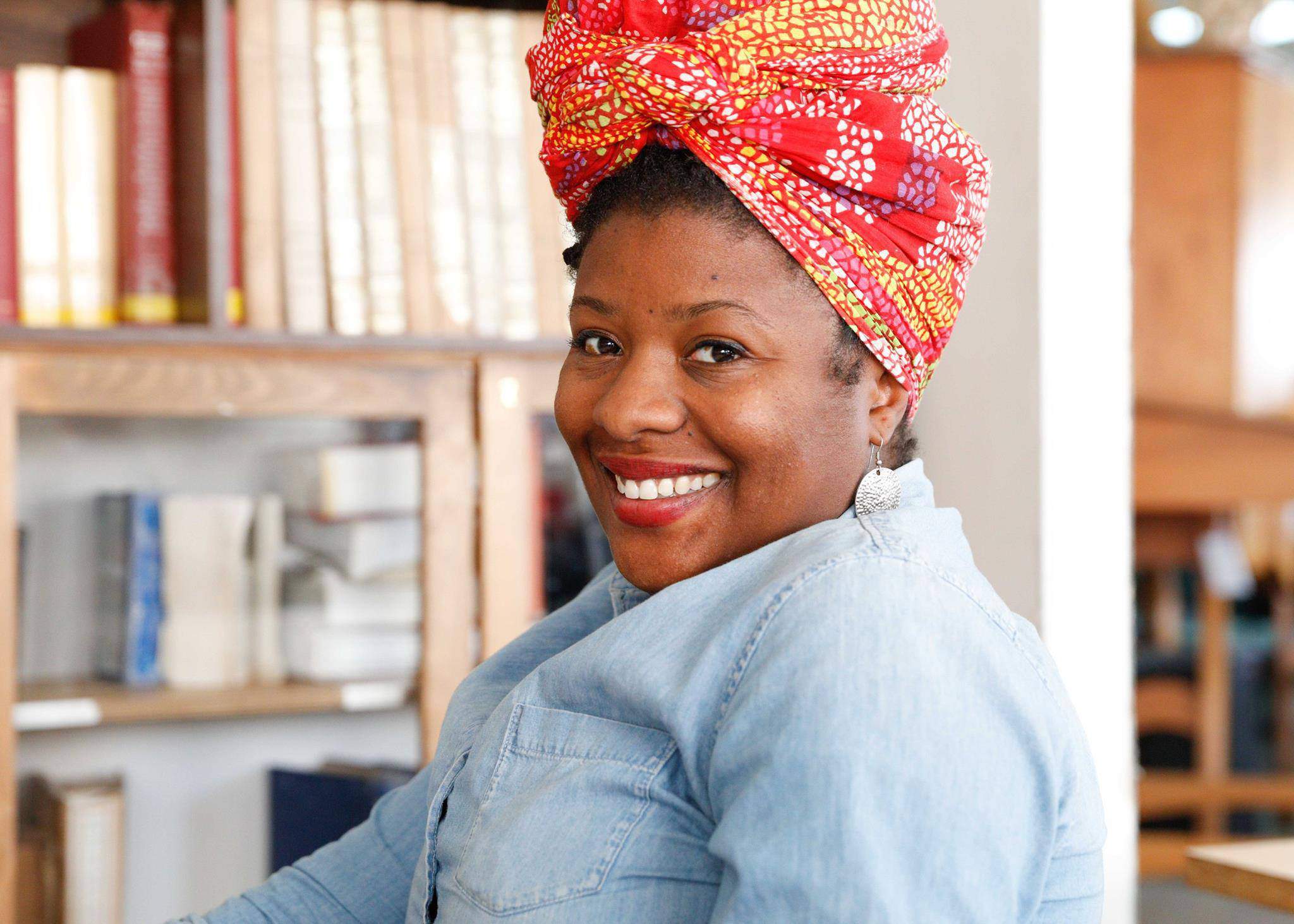