Reflections on teaching at Pardes, Summer 2019

We often think of disagreements as an unfortunate aspect of life. Yet in the tradition of the Mishna, Talmud, and Biblical commentators, mahloket l’shem shamayim (constructive disagreement) is a vital tool to generate critical thinking and personal growth. In fact, Jews have studied these texts in havruta (partner study) for centuries precisely to ensure that the ancient debates do not remain stuck on the page. Instead, they continue to be a source for active dialogue, ongoing interpretation, and opposing viewpoints.

In an age when civil discourse is rapidly disintegrating, Pardes Center for Jewish Conflict Resolution (PCJCR) founder Rabbi Dr. Daniel Roth designed an educational-workshop series called Mahloket Matters: How to Disagree Constructively – The Beit Midrash Way. Each module presents a mahloket in classical Jewish texts that is relevant to modern life and contemporary challenges. The hope is that this methodology of studying text can be used to increase the desire and ability to understand and engage more constructively with conflicting political opinions today.

We put this hypothesis to the test on the 2019 Pardes August learning program. Thirteen students representing a wide age-range and five different nationalities enrolled in a course called, “Constructive Conflict: how traditional texts can inform modern civil discourse.” Their stated reasons for taking the course varied. Some students wanted to learn communication skills that would improve their relationships with family members or classmates with whom they disagree. Others were curious to explore how debates within or about classical Jewish texts might shed light on contemporary political conflicts. Though it was a diverse group in terms of personal backgrounds and reasons for taking the course, all of the participants brought a genuine openness and desire to learn about mahloket and to engage in mahloket l’shem shamayim.

As the teacher, one of my initial goals was for our class to establish a shared vocabulary of key concepts regarding mahloket. Based on Jewish sources and ideas from social psychologist Jonathan Haidt, we created a vocabulary list in our first class that included concepts such as mahloket l’shem shamayim, intellectual humility, intellectual curiosity, and confirmation bias. We also highlighted Haidt’s list of six “moral foundations” or values, which typically drive people (consciously or subconsciously) to form their particular conclusions on a variety of important issues. Both lists hung on the whiteboard in every session and provided us with a shared framework throughout the course for discussing and engaging in debate.

Every subsequent class began with a relevant and challenging Ibayau Lehu (a question in dispute in the Beit Midrash) that framed our topic for the day. For example, we spent one day diving into the question, “when should we trust the sincerity of our enemy’s intentions to make peace, and when should we not?” In another class, we focused on the question, “when is fearing minorities xenophobia, and when is it a question of national security?”

We began our exploration of each of these weighty questions by learning a Biblical story that raises the particular conflict. We then studied classical Jewish commentaries whose opposing interpretations of the Biblical text reflect competing values on these issues. From there we discussed several historical scenarios that proved each position in the value conflict as correct in one instance but wrong in another. And then, in perhaps the most important segment of each class, students were asked to consider where and how these questions come up for them in modern times and their stance on the issue.

After we worked through this whole process, I often ended class by telling students to imagine themselves as policy makers who must now vote on a course of action. To my delight, this generally led to pained expressions and cries of “it’s too hard to decide!” My delight did not stem from any perverse joy in seeing my students suffer. Rather, I appreciated the students’ reluctance to cast a vote, because their hesitation reflected an understanding of the complexity of the issues and the recognition that each side of the argument had its merits and its flaws.

Of course, the goal of this course was not to persuade anyone to support a particular point of view or to change anybody’s mind about a specific issue. It was, however, intended to promote and cultivate the value of engaging in conversation with a genuinely open ear to those with whom we disagree. And to internalize four recommendations for makhloket l’shem shamayim based on the sages Hillel and Shammai:

1. Debate the issues without attacking people and harming relationships.

2. Check your motivation: are you trying to win or to solve problems?

3. Listen to the other side and be open to admitting that you might be wrong.

4. Consider that you might both be right, despite holding opposite positions

The nuances of our traditional texts coupled with the diverse opinions of the group and their sincere desire to learn with and from each other yielded amazingly rich and productive conversations. It was a hopeful reminder that makhloket l’shem shamayim is an achievable ideal and one well worth the effort. 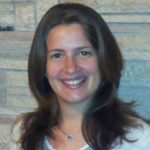 Sefi Kraut grew up in Cincinnati, Ohio, and then moved to New York during her high school years. She earned a BA in History at Stern College, completed a teaching fellowship at the Rabbi Joseph B. Soloveitchik Institute in Boston, and taught middle school Tanakh at Yavneh Academy in NJ for eight years. She moved to Jerusalem in August 2013 and went on to teach Tanakh to post-high school students in Midreshet Lindenbaum and Midreshet Moriah, as well as becoming the assistant director of the Tikvah Overseas Seminars program. Since 2017, Sefi has joined the faculty of the Pardes Center for Jewish Educators (PCJE) and is the Educational Director for the Mahloket Matters project at Pardes. She also teaches in the Pardes summer program and the community education programs. 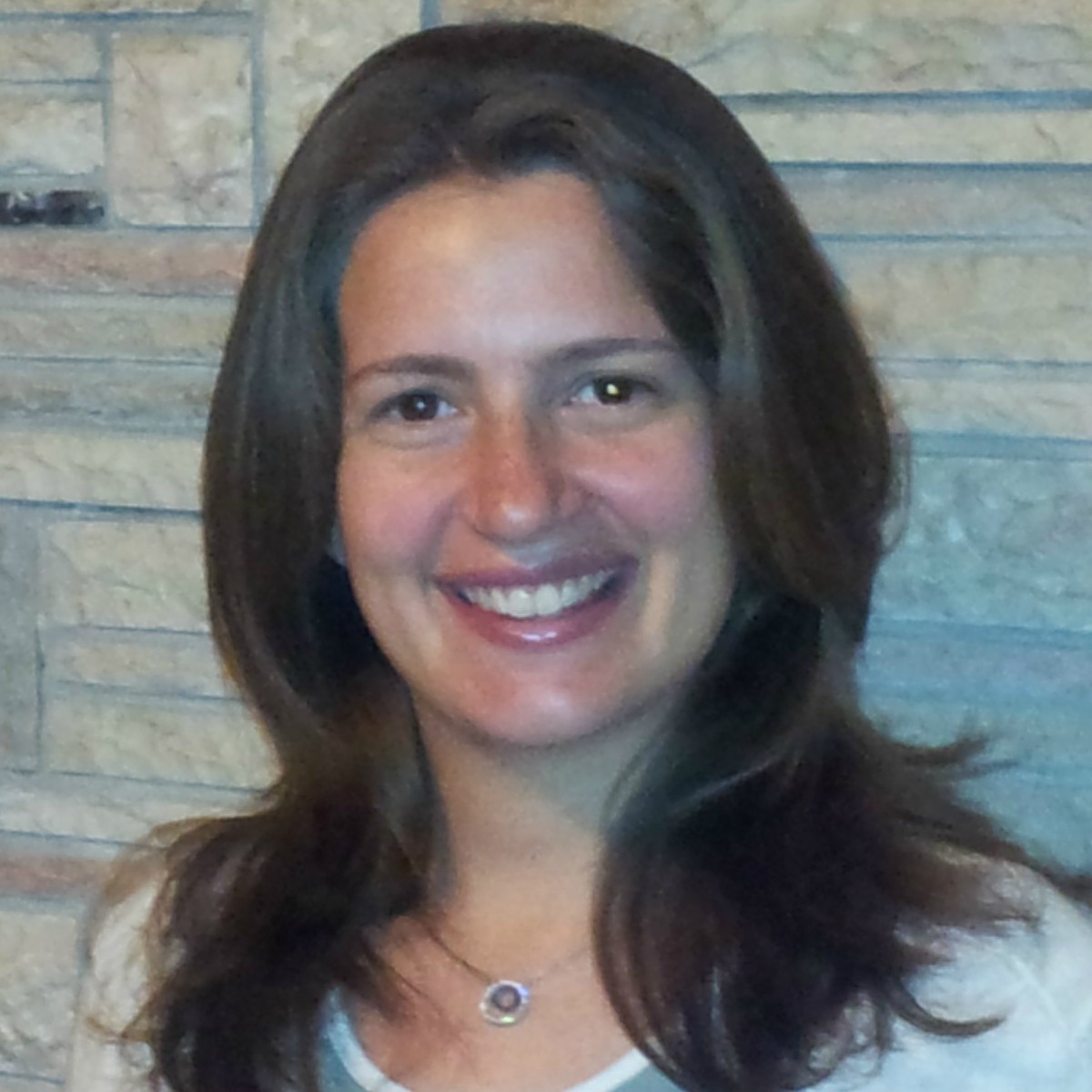