I was privileged to join the Pardes trip to Hebron this past week, and would like to share some personal remarks about some of what we saw and heard. I must state at the outset that all the opinions expressed here are my own and do not reflect that of my employer, Pardes; it would also be disingenuous not to mention that I live in a Jewish community (referred to by some as a settlement, a pejorative term IMHO) which is over the “green line”.

The meeting with the representative of Youth Against Settlements, Izzat, presented many questions and I do not feel they were fully addressed. If they are against settlements, then what are they in favour of? He stated unequivocally that they object to the 72 years of occupation of Hebron, which means the Jordanian occupation (1948 – 1967) and the Israeli occupation (1967 – today). He forgot to mention that 80% of Hebron is ruled by the corrupt Palestinian Authority and that only 20% is run by Israel, the divide made according to agreements reached between Israel and the PLO, with American brokering, after the Oslo Agreement of 1995 and the Hebron Agreement of 1997. So does this mean that the whole of Hebron should be run by Palestinian Authority, with the total exclusion of the State of Israel? This would mean that Jews would not be able to visit the holy site of The Cave of our Patriarchs (Ma’arat HaMachpelah), which would serve to forward their contention that there is no religious or biblical connection of the Jewish people to Hebron.

Izzat mentioned that he wants to live in peace with Christians and Jews. The reality though, is that the Muslim population of Hebron depleted the Christian population of the city, with only a handful of monks clinging onto the Monastery of the Holy Trinity. In Bethlehem, which came under the Palestinian Authority in 1995, the Christian community has been pushed out of their historic homes and the community has been significantly depleted by the Muslims. Israel has managed to secure safe access to the Cave of Rachel (Kever Rachel) in Bethlehem, a site of great importance to the Jewish people, despite much objection from the Muslims.

The security check points and closure of certain shops on Shuhada Street in Hebron were presented as a way of the Israeli occupier to harass the local Arab population. No mention was made of the unrelenting attacks on the small Jewish population of Hebron, be it stone throwing, shootings and fire bombs, which were the cause of the closing of the street. No mention was made either of the thriving business sector in H1, to which Arabs living in H2 have easy access, and the high standard of living enjoyed by Arabs there (see this short clip about the mall in Hebron). Hebron is promoted by local Arabs as the most prosperous Arab city in the region, with industry, hi-tech and shops that could rival any other location. To focus on the few shops on Shuhada Street that are closed serves only to hide to bigger picture. The Hebron Agreement gave Israel control over a fifth of Hebron, and this control comes with the right and duty to protect the Jewish population and visitors to our holy sites in Hebron. Suffice it to say that the army also protects the non-Jewish residents of H2 from any harm that might be leveled at them.

Referring to parts of Hebron as being akin to apartheid is not only inaccurate, it is an egregious insult to all those who suffered and died under Apartheid, which was a policy of segregation based solely on race, in place in South Africa between 1948 and 1994 (as an aside, I was born in Cape Town, South Africa after 1948 and made Aliyah in 1987, thus all my years there were during the Apartheid regime). Israel taking security measures to ensure safe access for Jews to their holy sites is very different and would not be necessary if the local Muslim population respected this religious right, as they claim to do.

A soldier named Shai was manning the pillbox right next to where we were hearing what Izzat had to say. When asked what he thought about his present job of guarding the Jewish community in Hebron, he responded without hesitation that if it was not for the presence of the army, local Arab radicals would massacre the Jewish community in the city (as happened in 1929 in Beit Hadassah, just a few meters from where we were standing, and other locations close by). He also said not to believe everything that the Arabs tell you, a reflection on the years of incitement and hatred of Jews? It has been well documented that the Arab educational system does not speak of coexistence but educates Arab children to fight the Jews and drive them out, likewise the summer camps run by Hamas. Israel has no such parallel narrative in its educational system.

It seems to me that if you are not willing to acknowledge the deep historical, spiritual and emotional connection of the Jewish people to the city of Hebron, then what we saw there is confusing, unsettling and upsetting. However, if we recognise the right of the Jewish people to have free access to our holy and historic sites, then it is necessary for security measures to be in place, and like anywhere in the world (such as international airports) if this means some discomfort to others, this is part and parcel of the package. Without the Jewish community who live in Hebron, and without the presence of the army, visitors would no longer be able to access Ma’arat HaMachpelah and this would be a tremendous travesty of justice. 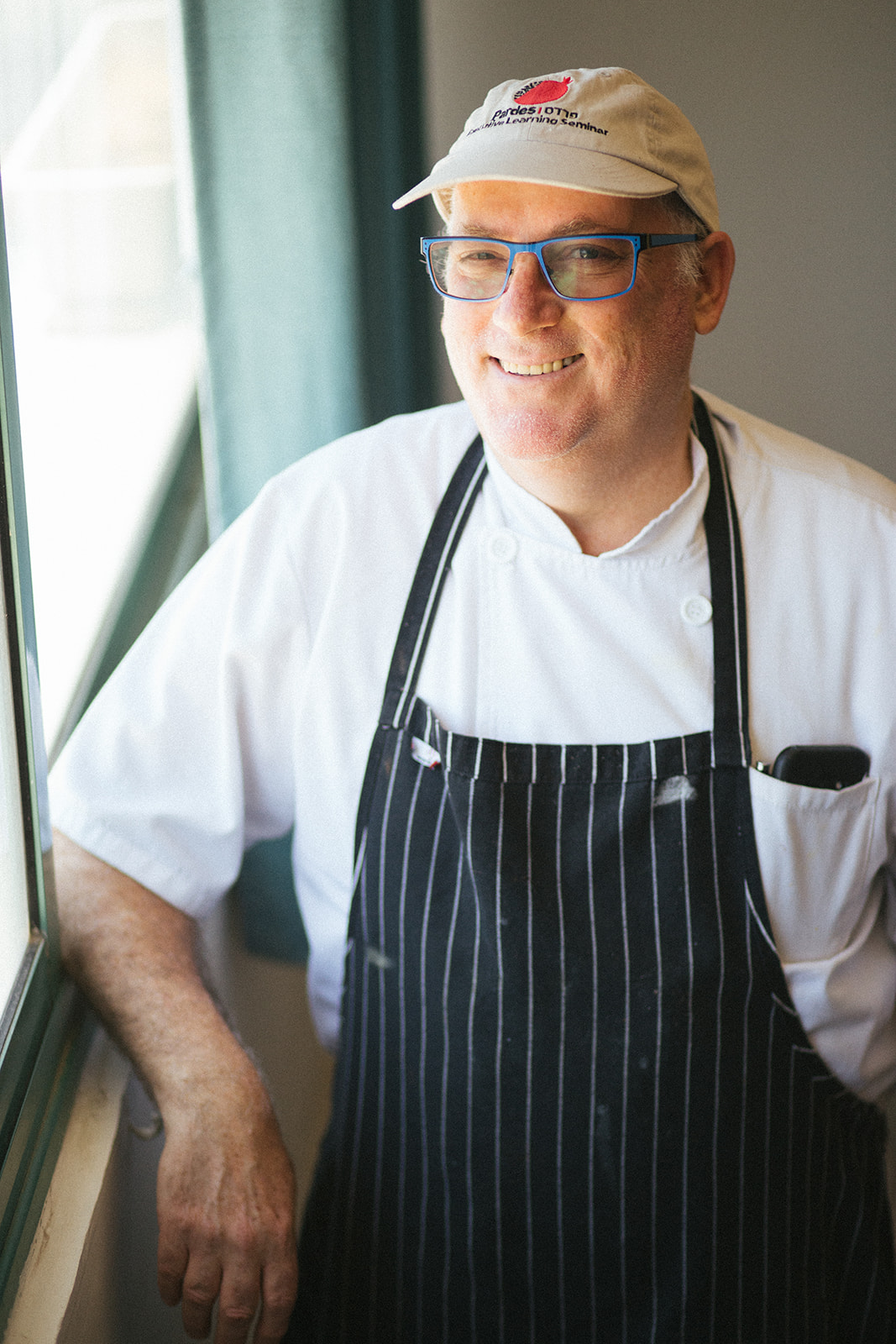