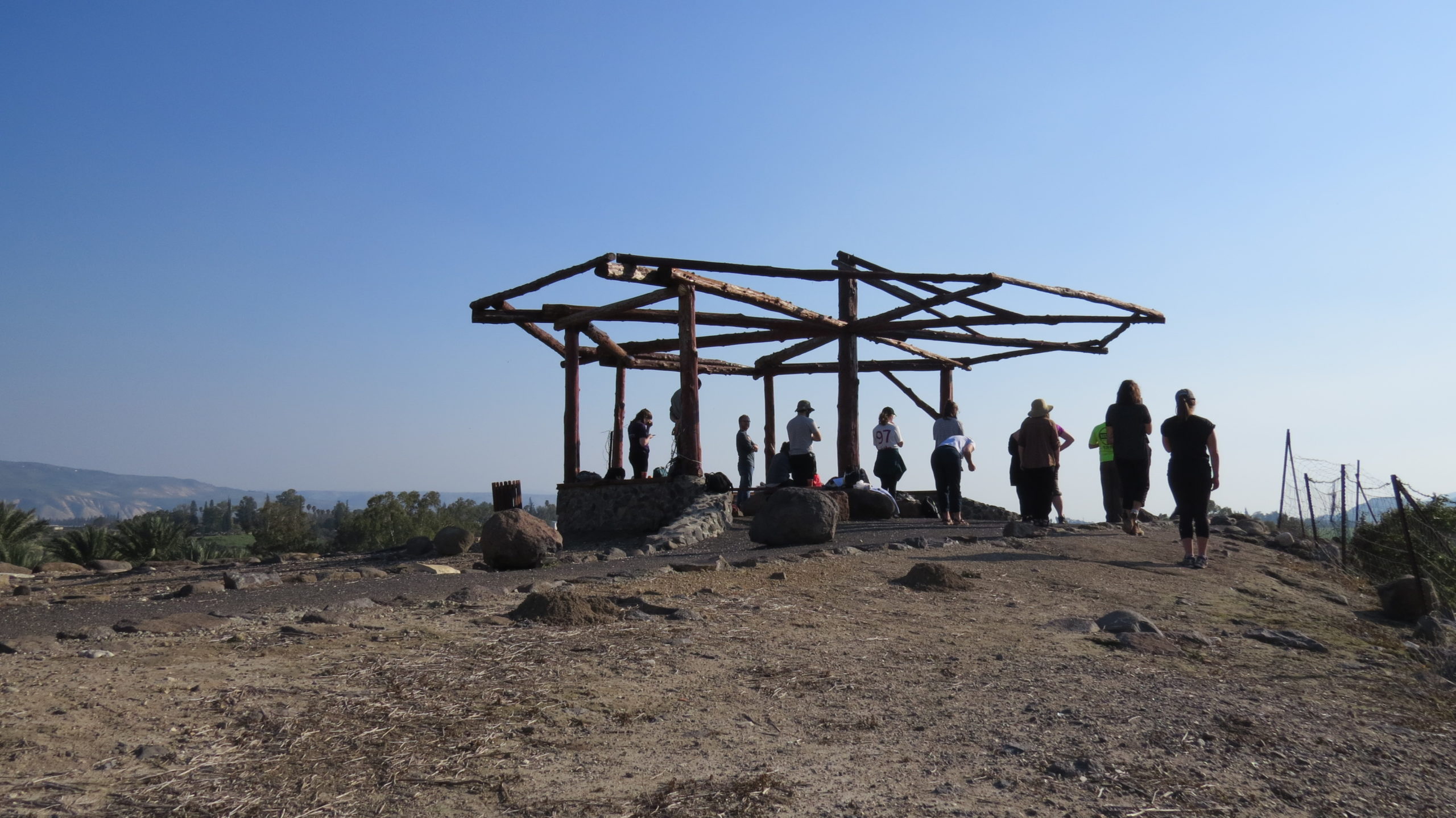 This blog post was written by Emuna Keswick, the 2020 Pardes Communications Fellow and Year Program student (’19-’20). When people would ask me what I was doing in Israel, and I would reply that I had was living on a kibbutz up north, spending my days playing with children and cows. Typically, they would then Continue Reading » 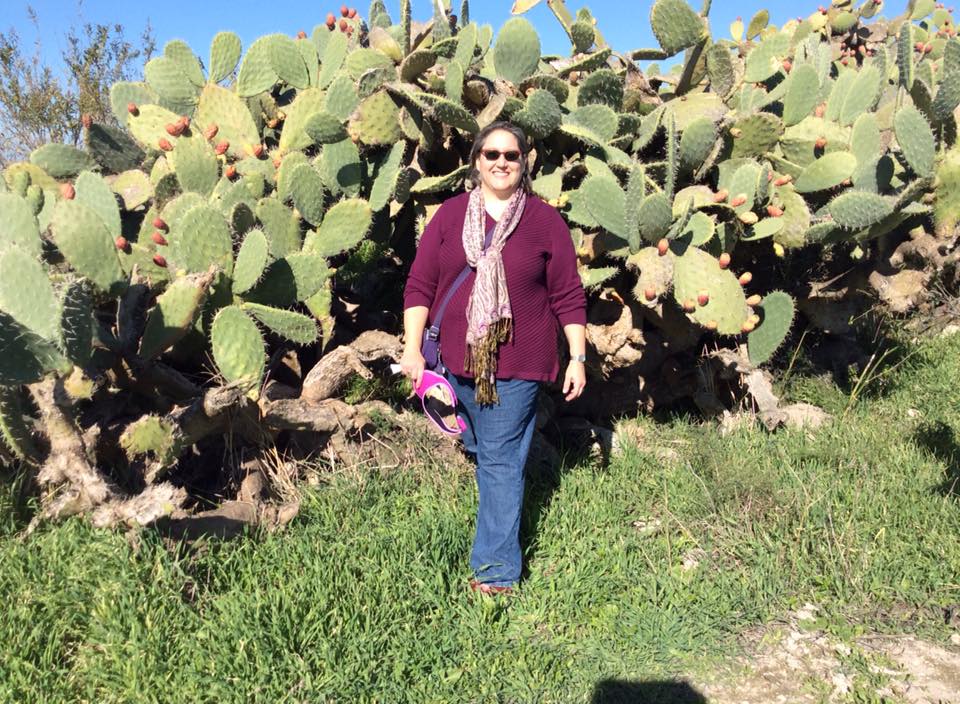 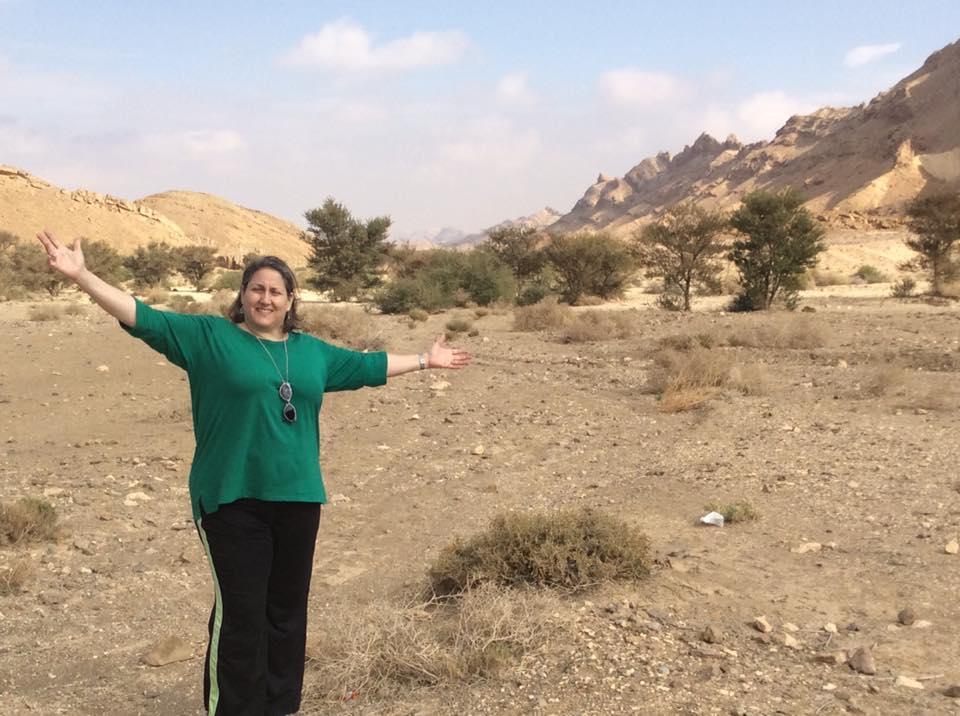