My father is Jewish, but my mother isn’t.

A literal reading of halakha, or Jewish law, would suggest that I’m not Jewish.

But my mother and father made a decision before I was born to raise my sister and I as Jews. I had a bris and a bar mitzvah, attended Hebrew School and confirmation classes, joined my college’s Hillel and studied Jewish texts after I graduated from college. From the matzo ball soup Shabbat dinners my family had when I was young to the awe I’ve felt in the sanctuary of my synagogue, Judaism has been integral to who I am. My whole life, I have seen myself as a Jew.

Growing up in the Reform community of San Francisco, I’ve always known that there are Jews who wouldn’t accept my Jewish identity, but I haven’t often engaged with them. Arrogantly, as I will discuss below, I dismissed Jews who would reject my Judaism, saying these people are fundamentally misguided, that they are people with whom I didn’t want to engage.

After four weeks at Pardes, my guess is that there are members of the Pardes community who wouldn’t consider me to be Jewish. But now, I want to engage with Jews who don’t think I’m really Jewish. And when I do so, I don’t want to hide the fact that my mom isn’t Jewish.

My desire to “come out,” so to speak, comes from two important lessons I have learned at Pardes. First, I am more convinced than ever of the importance of engaging with people with whom you don’t agree, even on fundamental issues. Second, I believe there is power in my Jewish story.

Through its basic structure, Pardes has taught me the value of being in dialogue with people with whom one has real disagreements. Pardes is centered around the idea that two Jews of any background can sit at a table (in heavy air conditioning), face each other and productively study Jewish texts through dialogue. Time after time at Pardes I have engaged with my fellow students inside and outside of the beit midrash (or study hall) and benefited from the different backgrounds of my study partners. This routine of open conversations and dialogue has naturally increased my faith in inter-cultural dialogue.

But the idea of engaging with people with whom you disagree crystallized for me thanks to Hagai Agmon-Snir, a guest speaker at Pardes. Agmon-Snir, who runs The Jewish Intercultural Center, works on what he calls “cultural competency.” The central idea of this work is that “thick multiculturalism” — coexisting in a society with people with whom you have real cultural differences — is often more desirable than “thin multiculturalism” — or welcoming superficial cultural differences, but ultimately wanting everyone to share the same core values. The Jewish Intercultural Center has accomplished tremendous things in Jerusalem by getting people with different values to work together.

Thick multiculturalism appeals to me in my desire to proudly describe my Jewish upbringing because it demonstrates how much people can accomplish by coming together across belief systems.

But I’d like to extend the use of thick multiculturalism a step further. Even though Agmon-Snir probably wouldn’t explicitly state this, my sense is that The Jerusalem Intercultural Center or at least many of its members have a goal beyond thick multiculturalism — my guess is that many people who engage in this intercultural work are actually hoping to promote values of tolerance and equal rights. My guess is that they hope that liberal values will eventually win out.

In the same way, I believe being Jewish but not having a Jewish mother can be a symbol of a Judaism that is more desirable than a Jewish identity that insists on matrilineal Jewish inheritance or halakhic conversion. The Judaism I favor is a Judaism that is not built on being born into an ethnicity, but instead on choosing to live up to the Jewish covenant and choosing to belong to the Jewish people. In my interpretation, this choice entails cultivating Jewish values, engaging with Jewish thought, performing mitzvot, living by the Jewish calendar, creating a welcoming Jewish community and being a participant in the non-Jewish world.

I understand that this will make some people reading this squirm in their seats. For some, strict adherence to halakha is paramount for religious reasons. For others, Judaism is primarily a rich cultural tradition that is maintained by following Jewish law. Thanks to Pardes, I have a deeper understanding of those who want to follow traditional halakha as closely as possible.

I also don’t mean to suggest in any way that I or contemporary liberal Judaism have all the answers. On a personal level, I have a lot to learn. As a group, people who favor this conception of Judaism have a long way to go in creating an attractive, rigorous and progressive Judaism.

Some more halakhically-inclined Jews might argue that liberal Judaism has rarely been able to create the vibrant spiritual community it strives for precisely because it lacks halakhic rigor. But the more I engage with Jews (and non-Jews) of all backgrounds, the more I believe it is in fact possible to create a spiritually alive and communitarian Judaism while also holding onto values of tolerance and acceptance. The reason I believe this is possible is that I have seen that there is such a profound desire for it — from people who grew up on both sides of the halakhic divide.

Ultimately, I believe that liberal/progressive Judaism has lots of work to do, but that it gets a lot of basic values right. And I want to say this from a position of humility and open-mindedness. You’re welcome to disagree with me, to question my Jewish identity and to say that I should undergo a halakhic conversion. But if you think I’m wrong, I challenge you to tell me why.

That, I believe, would be the Jewish way. 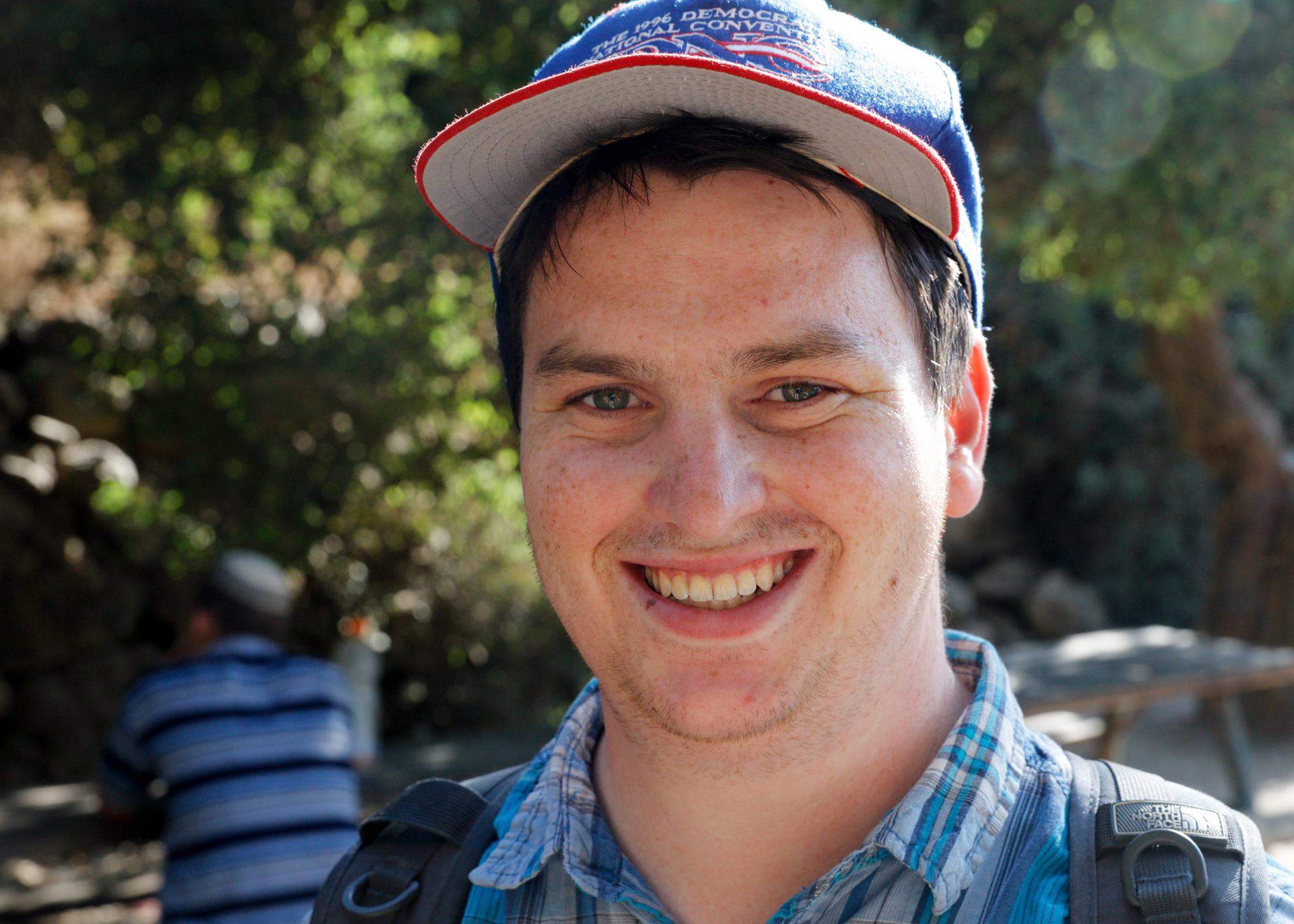