Goodbyes and Hello to What Comes Next!

We had a heatwave here in Jerusalem a little over a week ago. One day, I decided to go and sit under a shady tree, three little schoolboys joined me, tzitzit flying as they danced around on the grass. Rolling around, laughing.

Not a care in the world.

Not a care in the world.

As I sat contemplating what I wanted to say to all of you with Pardes* ending. Answering the question on my mind (and seemingly everyone else’s), what is next for me?

I think I can be so bold to say: life doesn’t always go as planned. There’s a saying people plan and G!d laughs. So far 2020 has brought that saying home to all of us. Things we thought were going to happen this spring just didn’t. Things happened, but maybe not the things we planned. My goal was to start looking for a job on March 1st. Where, one might ask? Maybe here in Israel, maybe in the United States, maybe somewhere else in the world.

We all know what happened during the last three months.

In March and April, it seemed ridiculous to me that I should be trying to find a job when nobody knew what tomorrow was going to bring, let alone the next week. But I took motivation from my phone case: and nevertheless, she persisted! That’s me!

I’ve persisted in looking for jobs, interviewing when invited.

Long story short, I’ve decided it is time for me to return to the United States a bit sooner than I thought.  I definitely have some top places I would like to live: Chicago, New York, Philly/DC area, Colorado, California being some of them. My dream job has been one in which I would travel back and forth between Israel and The States. Since I’ve only taken a bus once in the last 10 weeks I don’t think travel is on the horizon.

Just as Waze recalculates your route, I too need to re-calibrate my direction. I would love to work for a national/international organization. If staying in Israel would be the right move, that could happen too. I really enjoy the bird’s eye view. Once travel opens up again, potentially that could be part of my job. Running an organization, programming and envisioning is what I do best. Working for a Jewish organization has been the bulk of my career and honestly where I imagine fitting in best.

Why am I telling you all this? I could use your help. If you could keep your ears and eyes open for a job that would fit my skill set I would really appreciate it. I’m happy to send you my resume or look on LinkedIn. I have a variety of cover letters, tailor-made for each position.

Below is some Torah (my thoughts) that I gave to the Pardes community as a way to say goodbye to this 2019-2020 school year. Words that I think are important for everyone, not just at the end of a school year.

Some of you may know that I’ve spent a lot of my career working in adoption as well as with young children and their families. Two very separate jobs. A striking connection is most of that work has to do with attachment and separation saying hello saying goodbye.

As we leave Pardes all of us are or will become leaders.  At some point in our careers, we will sit on boards, we will be directors, we will have many opportunities to watch how people say hello and say goodbye.

I have sat on many boards in my career. I’ve witnessed two major themes happen over and over again.

One is the board member who throws a temper tantrum. Who wants to take the organization potentially in a direction that nobody else agrees. They may have a point of view that just isn’t in sync with the organization anymore. Usually what I’ve seen happen is that they either get kicked off the board or they leave slamming the door saying

The second type of situation happens to some of our really good board members/ good volunteers, someone will ask what happened to So and So? There’s always an excuse…

he had to work late…

she’s home with her family…

something came up at the last minute.

The first time it happens you just say OK it seems reasonable. By the third time you start thinking wow did something happen to them but you might not act on it. And about the fifth time, you don’t even remember that they were ever on our board. They just slink away quietly into the night.

For a long time, I thought those were the only two ways people could leave a board or a situation; either slamming the door or silently leaving.

Think about your friendships, how have they ended? In a fight that looking back made no sense at all? Did they ghost you? Just stop showing up, never saying why?

Think about yourself… how do you leave? Which one are you?

I want to say, there is always a third answer.

Even now… how are you going to say goodbye to the friendships you’ve made here?

I’ve come to learn that it is incredibly important to say goodbye when you have a chance to say goodbye. Even if it means tomorrow you get to say hello all over again.

Here’s a little blessing/ poem that resonates with me.

Change happens every moment of our lives – in the world and around us and in ourselves. Even when we don’t want something to change it will. Adapting to change and making good things happen from change is a successful way to be.

Wishing you all the best, 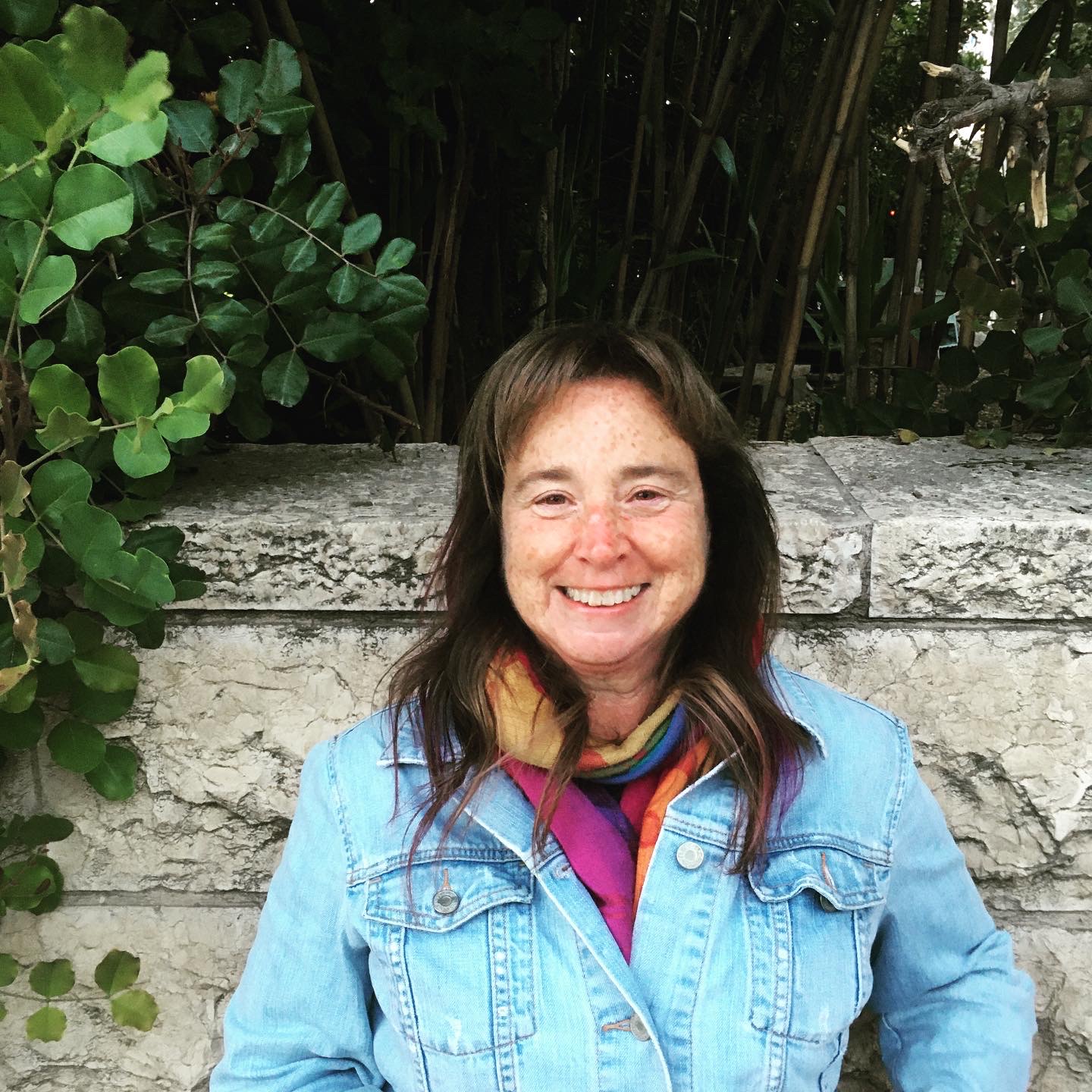