This article was written by PCJE (PEEP) student David Schapiro.

The Talmud opens its answer to “What is Chanukka?” with “We do not fast or eulogize on it”. A few pages further into the Tractate, the Talmud discusses more laws pertaining to Chanukka, such as when or where to light. One of my favourite laws of Chanukka is that one only fulfils the mitsvah of Lighting the Chanukka candles with lighting, rather than placing them. It seems somewhat superfluous, but the Sages were very concerned about the correct fulfilment of the commandment. A central idea that led the Sages when establishing those laws was the concept of Publicising the Miracle. In that vein, they also established that any benefitting from the light of the candles is prohibited – the light can only be used for publicising the miracle and nothing else.

What are those messages? I think everyone has to figure out for themselves what message the Miracles of Chanukka means for them. For me, the Miracle of Chanukka shows that God even when it seems like the world is desolate of any Godliness, is actually full with it. It is all a matter of perspective! One way to see life is as a natural chain of consequences, of actions and reactions, an automatic, self-governing system, sustaining itself in itself. Another way to look at the very same world is to see it as a vessel for Godliness, where everyone and everything is filled with the light of God and without God this world would not sustain itself even for a second. There are many ways to explain the Chanukka miracle, or in fact, to explain any other miracle, but that is exactly what the Greek wanted us to do. They wanted us to denounce God’s participation in this world. With lighting the Chanukiah, and adding a light every night, we testify to God’s constant watch over this world. Chanukka is one of the only festivals in the Jewish calendar which is meant for the whole world to see. Hence the well-known massive Chanukkiot throughout world.

But that’s not all. What do the Sages establish as a law for someone who lives in a place where it is dangerous to be seen as Jewish or for someone who lives too high up for people to see their Chanukkia? The Chanukkia should be placed inside the house, for all the members of the household to see. Furthermore, the Sages let us know how important it is for children to light the Chanukiah too. For me, all these things are connected. As someone searching for a common theme weaving through all the holidays, this points to a concept that is very pronounced in another holiday that speaks about redemption, and which we also mention in the loved song of Maoz Tzur. Have you guessed it? “But with great power, He brought forth the treasured ones, Pharaoh’s Army and all his offspring went down like a stone into the deep”. Yes, it is Pesach! On Pesach, we are told to keep the children awake during the Seder by giving them nuts (the olden day bonbons) as a reward for asking questions. The whole Seder is adorned with customs we do to arouse the children’s curiosity and encourage them to ask questions. All for one purpose: “VeHigadeta Levincha” – to “Tell your children”. We should tell our children about God’s grace and miracles that God has showered his children with. The common theme weaving through all the holidays is chinuch. And with this, we return to Chanukka. The commandment to the High Priest to light the Menorah daily in the Mishkan and later the Temple is the commandment to never let the light of God cease to shine. The Light of God is the Light of His Torah. The Priests, Kohanim, are the Educators of the Jewish people, teaching the Torah to the Jewish people. God commanded us to be His partners in keeping the light shining. When we want to achieve this holy mission, if we are committed, God will come to our help, and if needed, with miracles. 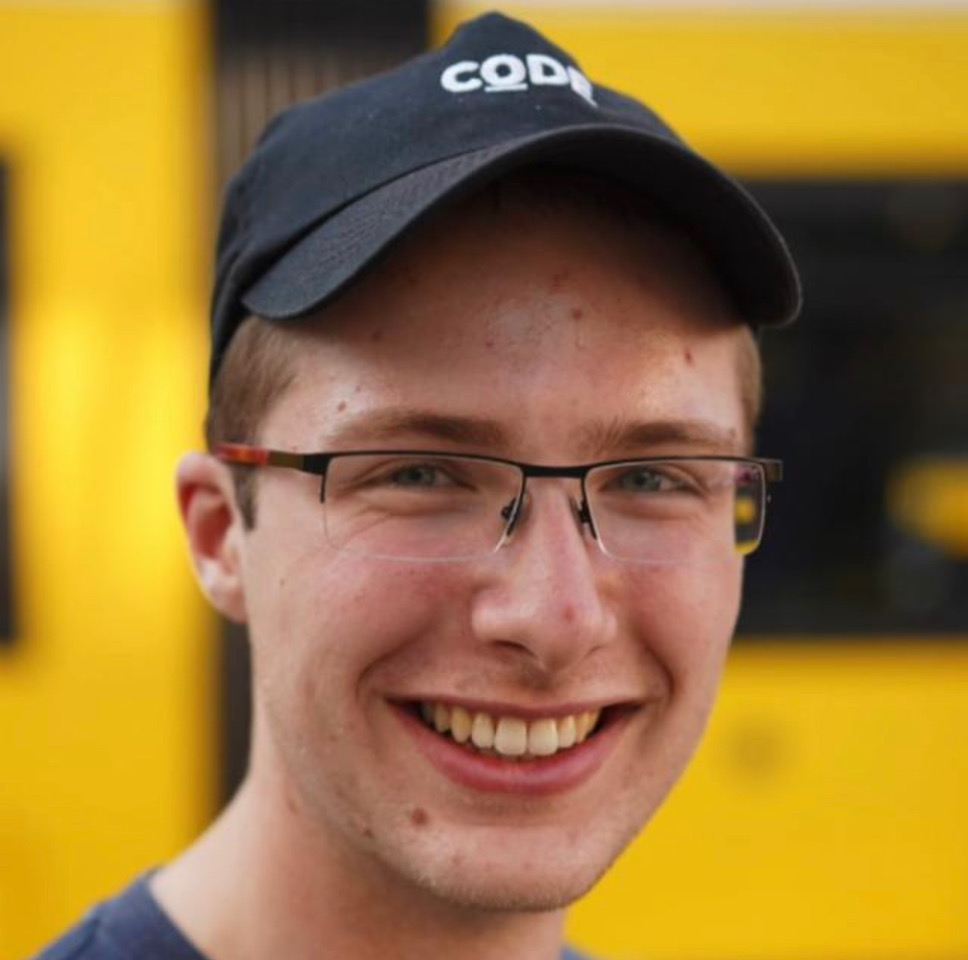