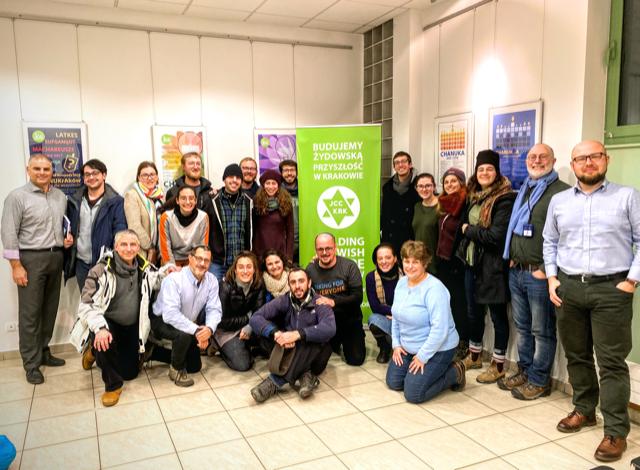 This blog post was written by Branden Johnson, a PEP student. Before learning about the Heritage Poland 2020/5780 trip, I had never wanted to go to Poland. I know many people who have been there, and most of them said it was cold, dark, and too sad. After returning from the trip, I can now Continue Reading » 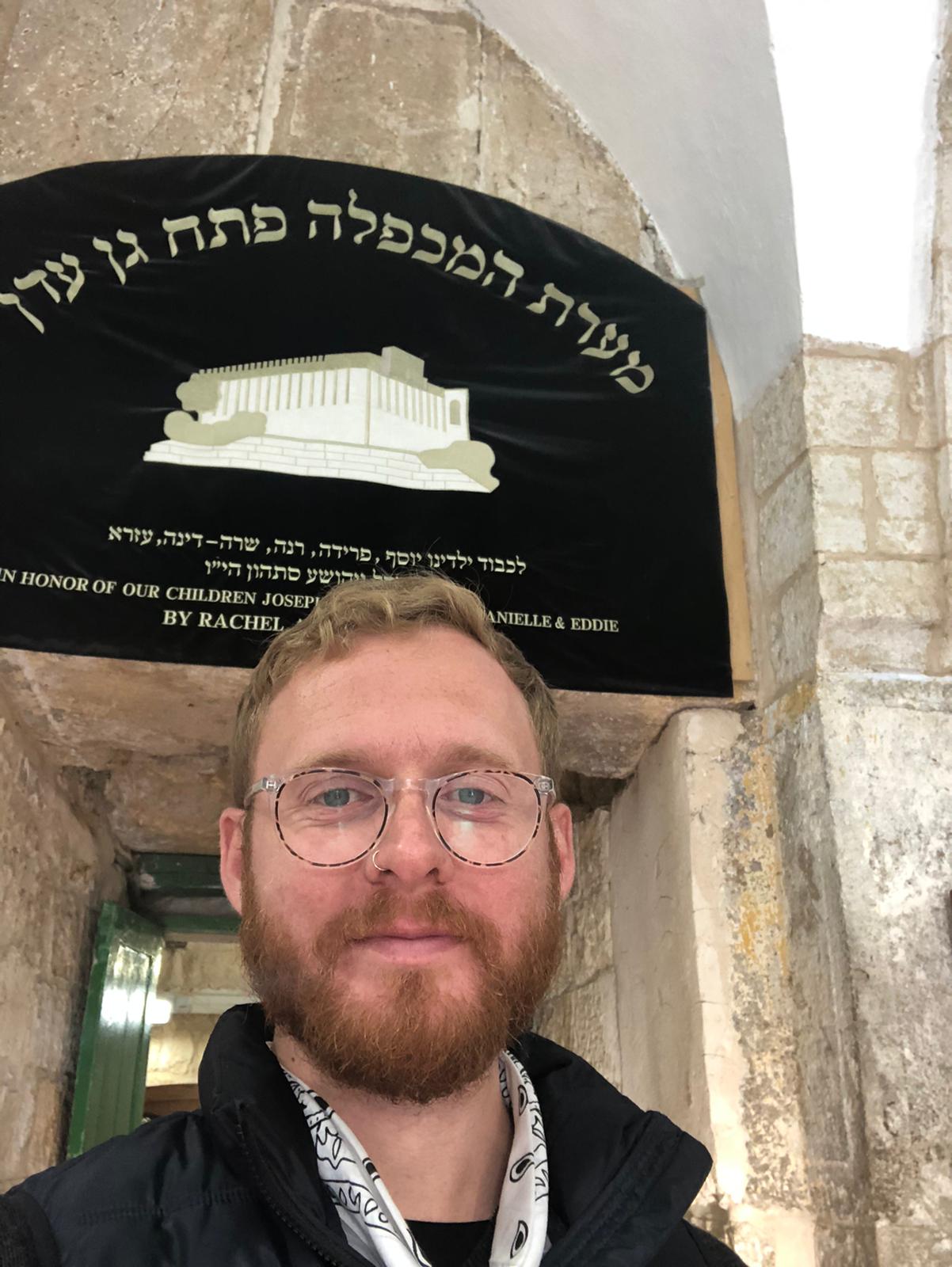 The Answer to a Question I Didn’t Ask

This post was written by Branden Johnson (PEEP ’18-’19. PEP ’19-’20). Ever since I was a young child, I have wanted to travel the world and see new places. There are very few places at which I would balk; and even fewer that don’t inspire some amount of curiosity in me. For better or worse, Continue Reading » 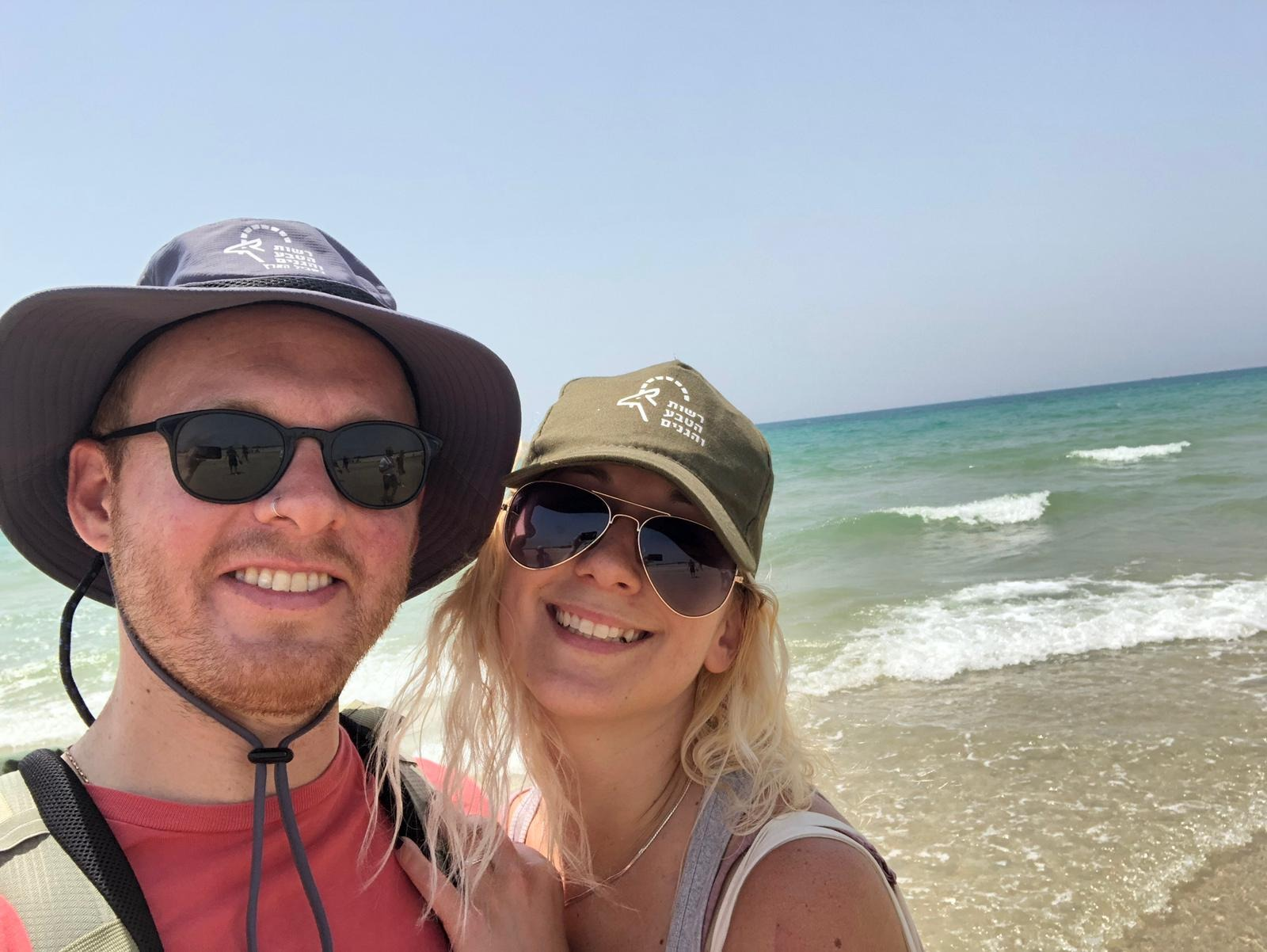 This has been the most difficult blog post to write this year. As I type these words, I can’t even believe they’re describing reality. That we just returned from the final Shabbaton of our year at Pardes feels like the awkward punchline to a joke someone told back in September. “This year is going to Continue Reading » 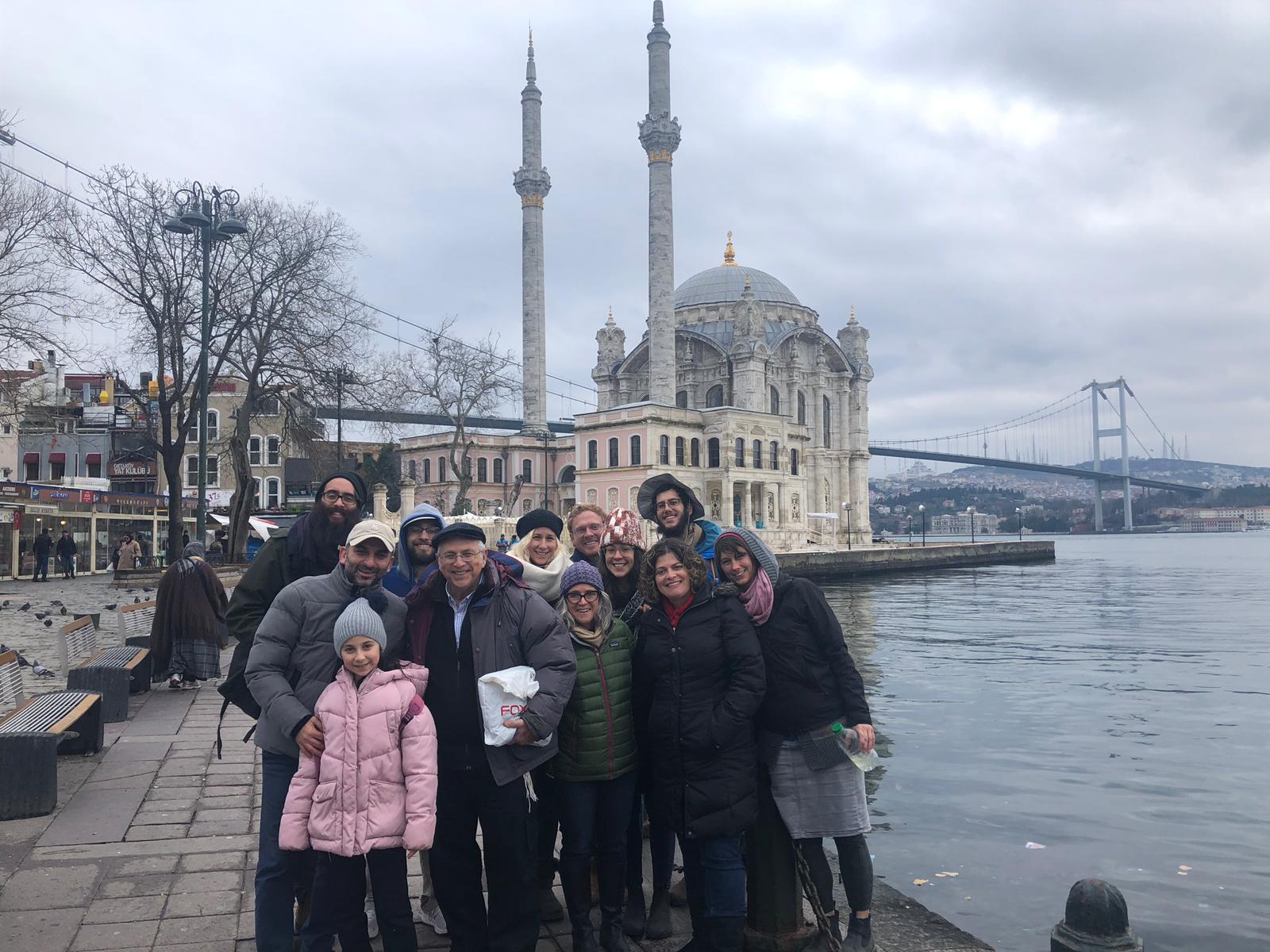 There’s Something About Istanbul…Pardes Turkey Trip 2019

There’s something about Istanbul – a city that literally spans different continents – that speaks to my identity as an American Jew living in Israel. One side is “Western,” familiar. The other side is “Eastern/Asian,” unfamiliar, exotic, and beguiling. This was most evident during our Shabbat spent with the community of Congregation Etz Chayyim on Continue Reading » 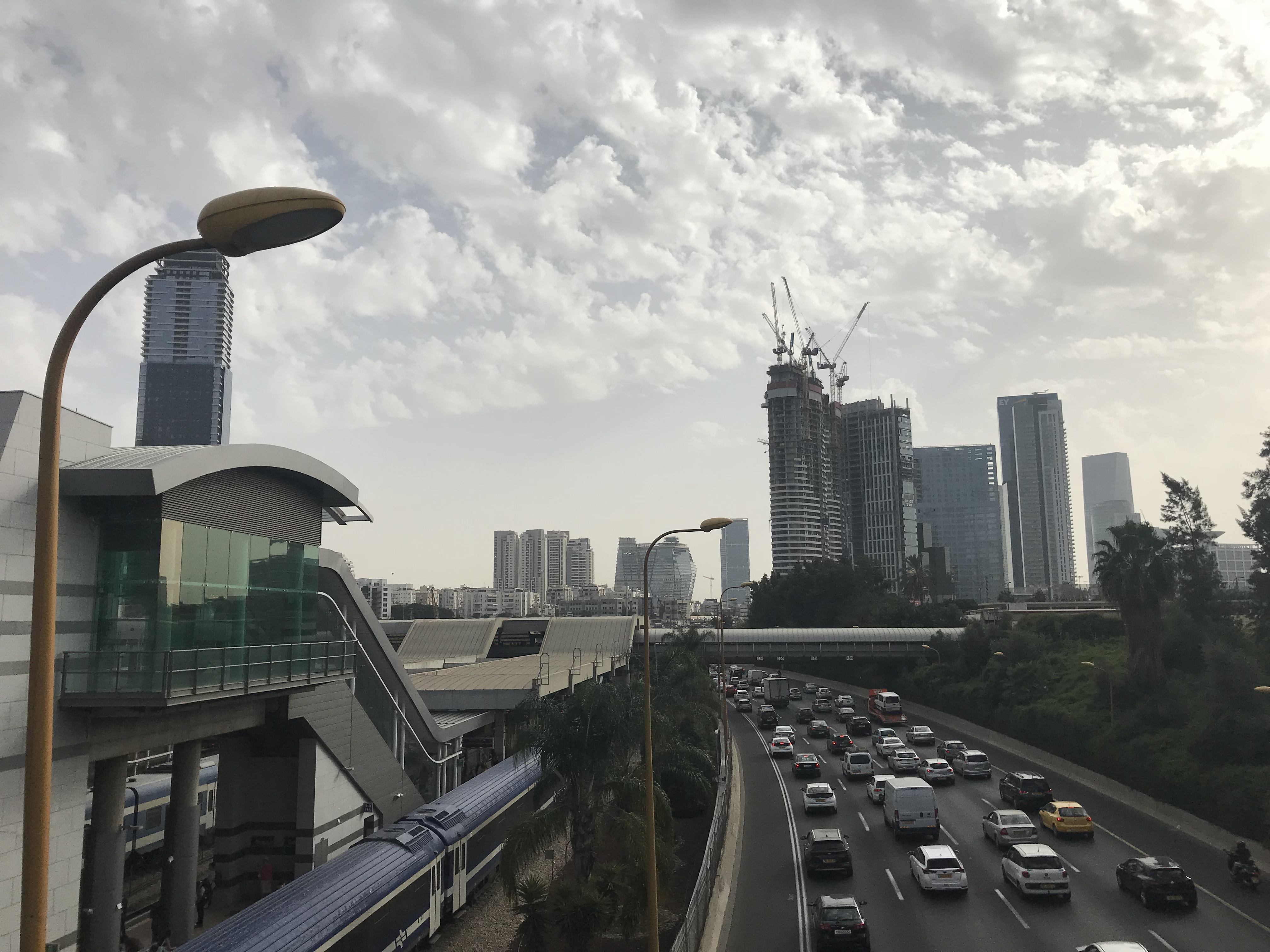 Before moving to Israel in June 2017, I had never set foot in the Holy Land. I finished my conversion to Judaism in October 2015, when I was already too old to participate in a Taglit/Birthright trip. After I was accepted to the 2017 summer intensive program at the Conservative Yeshiva in Jerusalem, I knew Continue Reading »