I Am That I Am 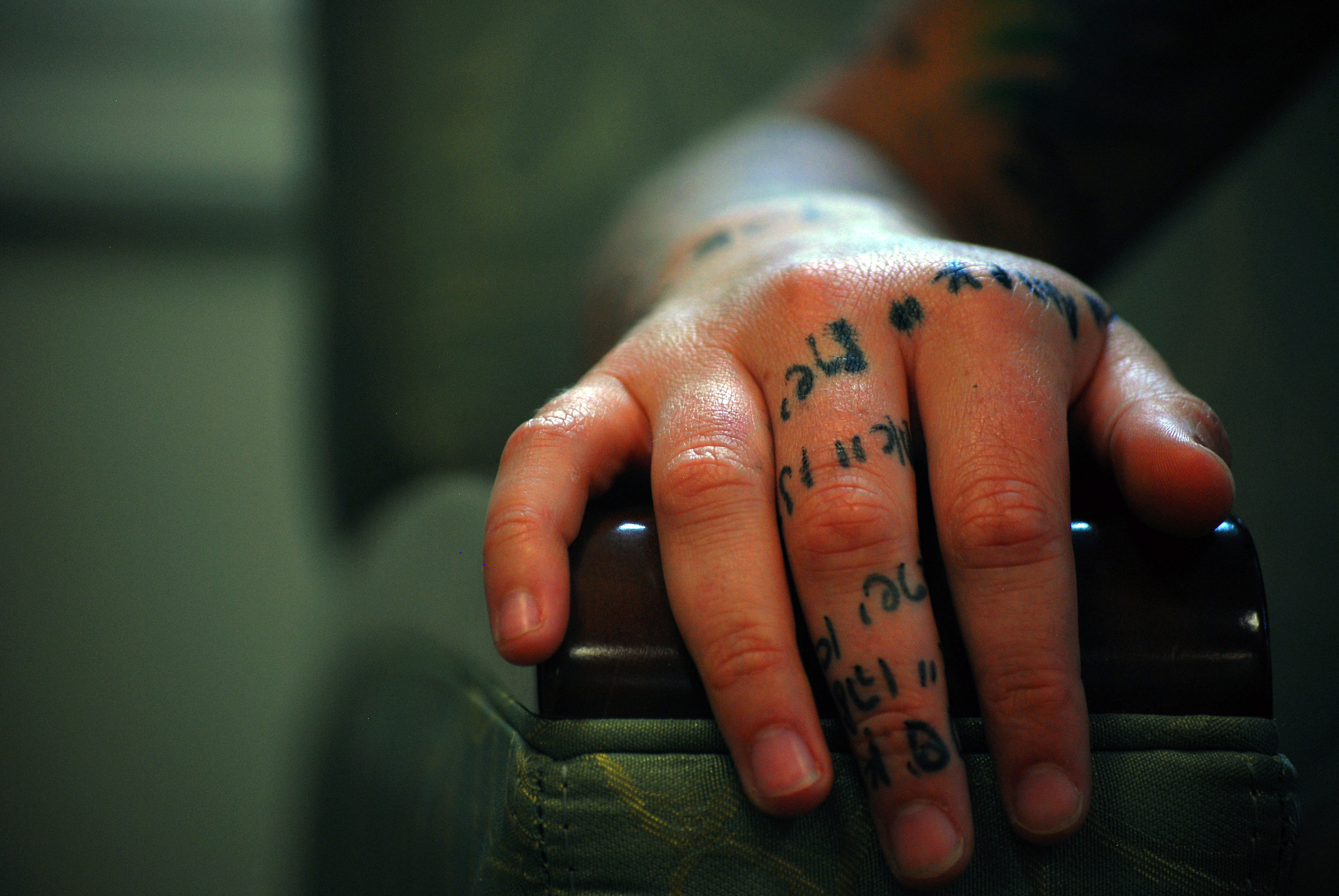 I AM THAT I AM. Julie is 52 and plays the dulcimer. She is a teacher and a doodler. She strikes a note. “Listen up, Israel,” the first note says to the next.

Danielle is 20 and is Pro-Israel, Pro-Palestine, Pro-Peace. She tells me: “To get to the Holy Western Wall, you must first pass through another wall, a wall of security. Some can’t pass, but we do, and we enter in silence where old women cry on one side and old men wrap tefillin on the other.” She says this in Ohio when we drive through the rain.

Erica is 22. She has one body and ten tattoos.

Yishai lives in Jerusalem. He wears a black hat and doesn’t trim his beard. He married my sister in the summer. He argues when I question: “G-d forgets? Of course I’m going to disagree with this, but I would admit He sometimes acts as if He does, so really the argument would turn to semantics.”

Zev is a child, but wants to be an albatross. “What is one?” I asked him. “One is one! One is everything! One is alone!” Then he smiled and danced away.