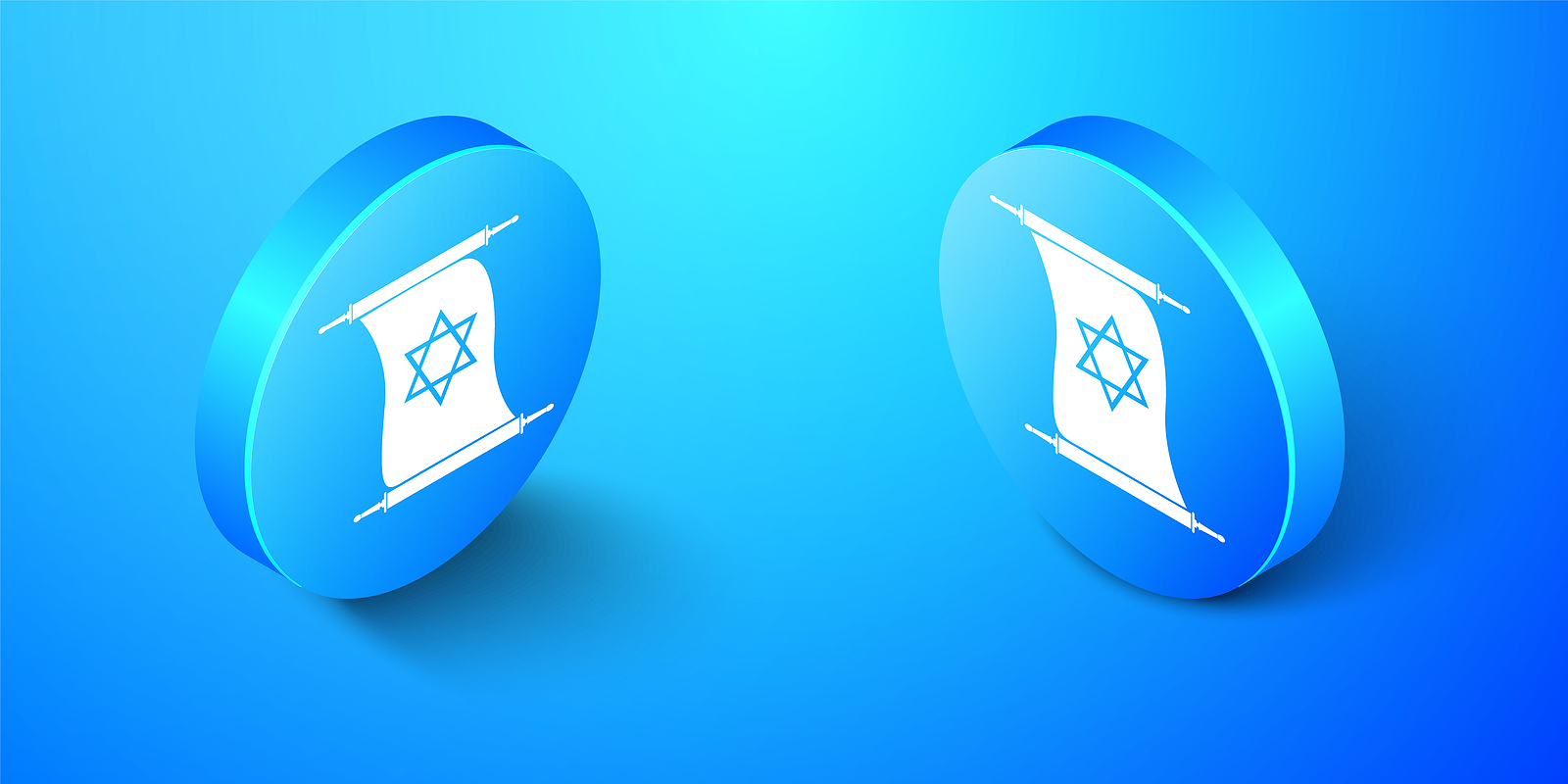 New Alumni Blog Post! Stef Jadd Susnow (Year Program ’06-’07, PEP ’07-’09) Writes about her inspiration to make Aliyah This time of year in Israel, you can’t really go a week without a holiday. This week we celebrated Yom Yerushalayim – the day that celebrates the unification of Jerusalem after the 1967 war. One year Continue Reading »

[PCJE Dvar Torah] Is Your Honor Also My Honor? by Hannah Perlis

פרשת במדבר Parshat Bimidbar Imagine that you are applying for a promotion at work and your dear friend gets that promotion instead of you even though you’ve worked really hard. Do you support that friend, or do you become resentful, and secretly a little jealous? In this week’s Parsha, Bimidbar, after a lengthy census, the Continue Reading »

Highlights from a day in the life…

From my blog: ד׳ באייר תשע״ג April 14, 2013 יום ראשון Yom Rishon, the first day (of the week) meaning Sunday… [I’ve decided to try to write seemingly mundane highlights for blog posts from now on since it has been so difficult for me to actually invest time in the extremely detailed descriptions I initially Continue Reading »

Week 38: Jerusalem in a Week

(X-posted from my home blog, Yinzer in Yerushalayim) This week really started last Shabbat afternoon as I sat in a corner of the Tayelet (promenade overlooking the Old City and East Jerusalem) reading the opening chapters of James Carroll’s Jerusalem, Jerusalem. Carroll begins the book by discussing the tension between the two Jerusalems, the earthly Continue Reading »

Originally posted on my blog: Jerusalem Day On the twenty-eighth of Iyar A battle was fought, With G-d’s help, we won, Against annihilation. Jerusalem, are we worthy of you? When will we live up to your name? Do we deserve these holy places? We were not worthy of leaving Egypt, What is different now? Oh, Continue Reading »

Hello to Israel—Notes from a First Time Visitor

Here’s something I wrote on my first day in Israel, standing at the Kotel, my hand pressed against the stones and clutching my steno pad.  I couldn’t seem to let go of the ancient wall.  I thought I’d publish this on These&Those, and challenge y’all to share your own first impressions of the country. On Sunday, June Continue Reading »

Earlier this week, I was talking with a friend who works for an American company, and she mentioned that she had a day off.  I was confused for a minute, since she works all the time.  Then she reminded me that it was Memorial Day in the US.  Having just recently witnessed the the big Continue Reading »

Yom Yerushalayim, which was observed this week, celebrates the reunification of the old city of Jerusalem under Jewish control in 1967, after 19 years in which the city was divided between Jewish and Arab control. Unsurprisingly, given the historical, political and moral complexity of the events it commemorates, Yom Yerushalayim is not a universally beloved Continue Reading »

The time between Pesach and Shavuot is marked in Israel with four modern holidays. Yom Hashoa, Yom Hazikaron, Yom Haatzmaut, and Yom Yerushalayim. Colloquially, this time of year is called y’mei yamim. The days of days. It has been an incredible experience to watch Israel move from Pesach into these modern celebrations. Israeli flags adorn Continue Reading »