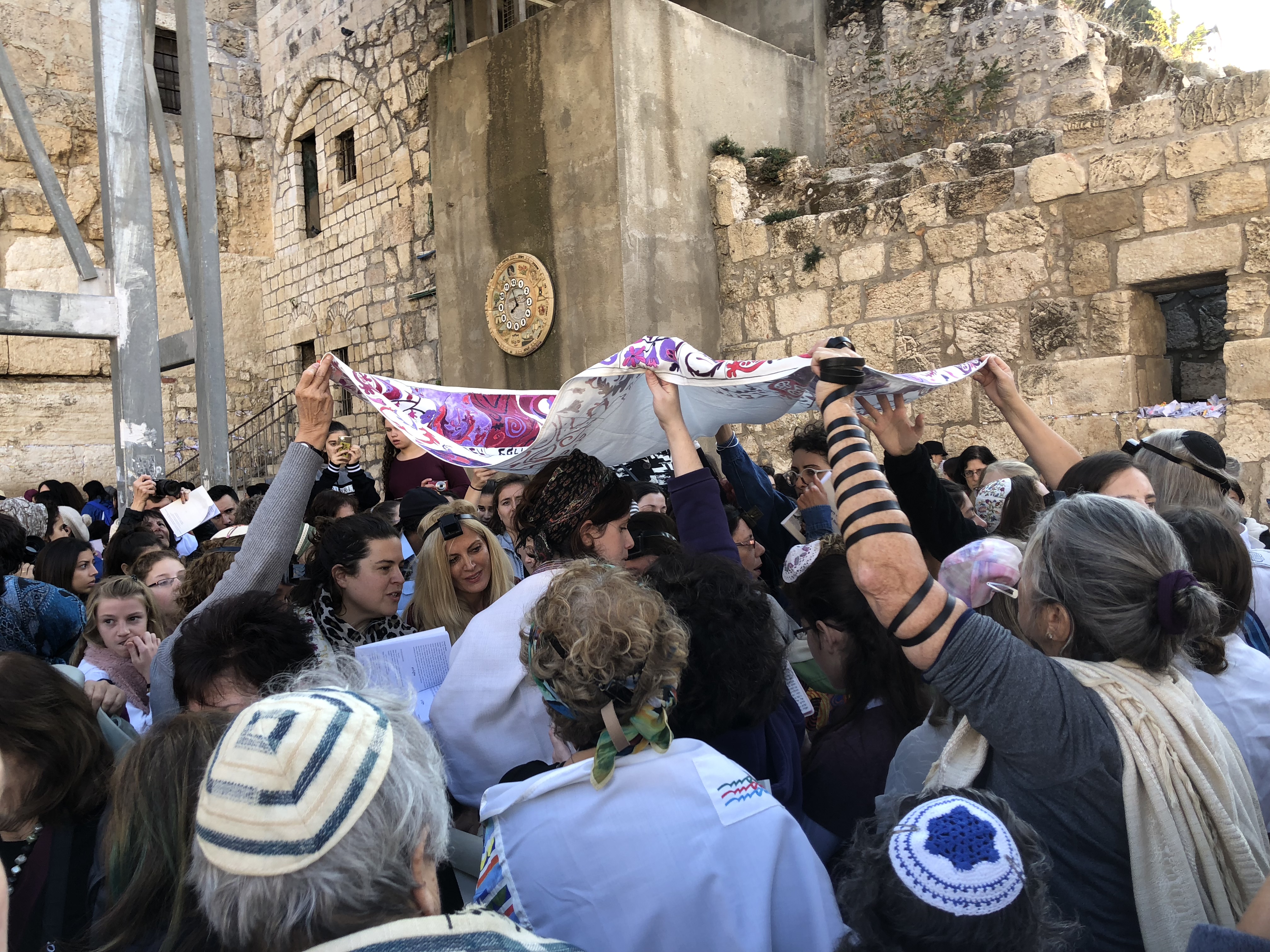 In What Am I Obligated – Tefillin and Women

Dear Pardes community, This past week, I was faced with the question of what to do when holy objects of ritual and spiritual expression become tools for political and social provocation, incitement, and aggression.  Last year, I began wrapping tefillin. Tefillin boxes include four essential sections from the Torah taken from the books of Shemot, Exodus Continue Reading »

This blog was originally posted at the author’s blog, miriammuses.com. Since publishing the blog below, the situation I described has developed, I hope and believe for the best. While what I wrote below remains an accurate description of the past few months, and a true reflection of my thoughts on it, it feels right to add Continue Reading »

This blog was originally posted on Times of Israel. I’m staring intently at one of the 40 flat screen TV’s in a standing-room only sports bar in Skokie, IL, and I stand out like a sore thumb. In the mob surrounding me, every soul, patron and server, is laden with Cubs gear. I, on the other Continue Reading » 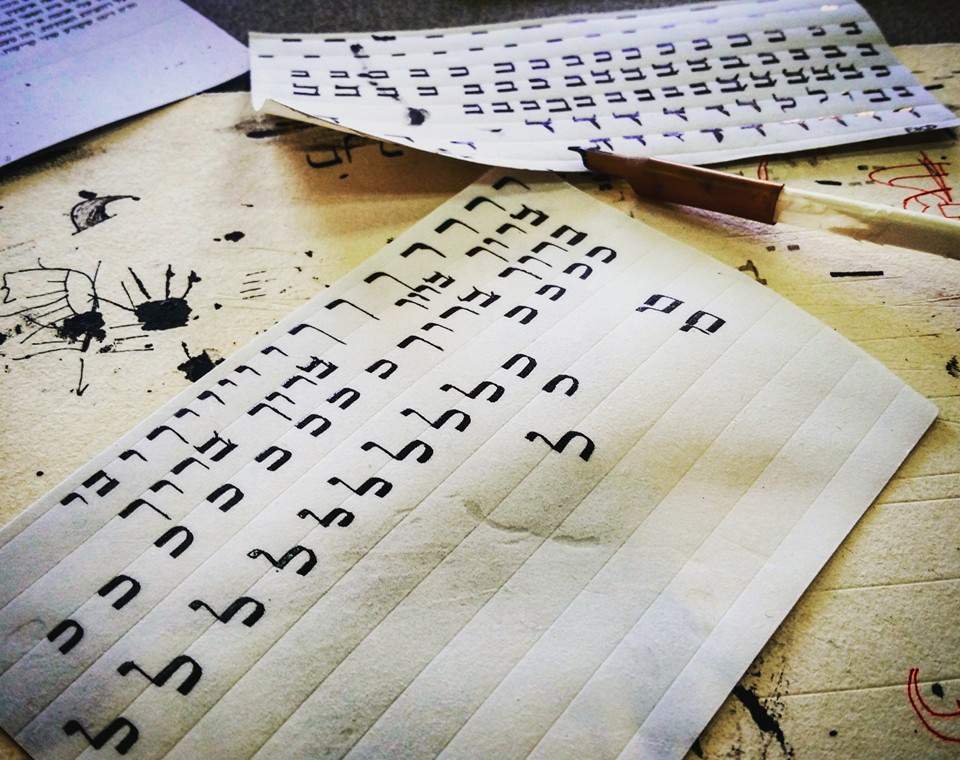 This was originally posted on the author’s blog, Black, Gay and Jewish: A gay black woman’s discovery of her Jewish self. I’m not sure if it’s purposeful, but after two weeks of study it’s nice to see ways in which the classes that I’m taking overlap with one another. Scribal Arts, a sort of elective, Continue Reading »

My father is Jewish, but my mother isn’t. A literal reading of halakha, or Jewish law, would suggest that I’m not Jewish. But my mother and father made a decision before I was born to raise my sister and I as Jews. I had a bris and a bar mitzvah, attended Hebrew School and confirmation classes, Continue Reading »

Posted on August 1, 2016 by Miriam BenSander

Imagine my family – a Jewish family, a respected family in FSU Moscow in 1983 … When I was an adolescent my parents decided to return to our Jewish roots and begin to observe traditions again – in a time when that was dangerous. They studied for themselves and tried to teach us, their children – Continue Reading »

This blog originally appeared on  Times of Israel One word: money. Well, in truth, that’s where the story began, but where it’s ended up is a different place altogether. When I was on the road to rabbinical school, someone mentioned to me that as a rabbi in the States you have a great deal of Continue Reading »