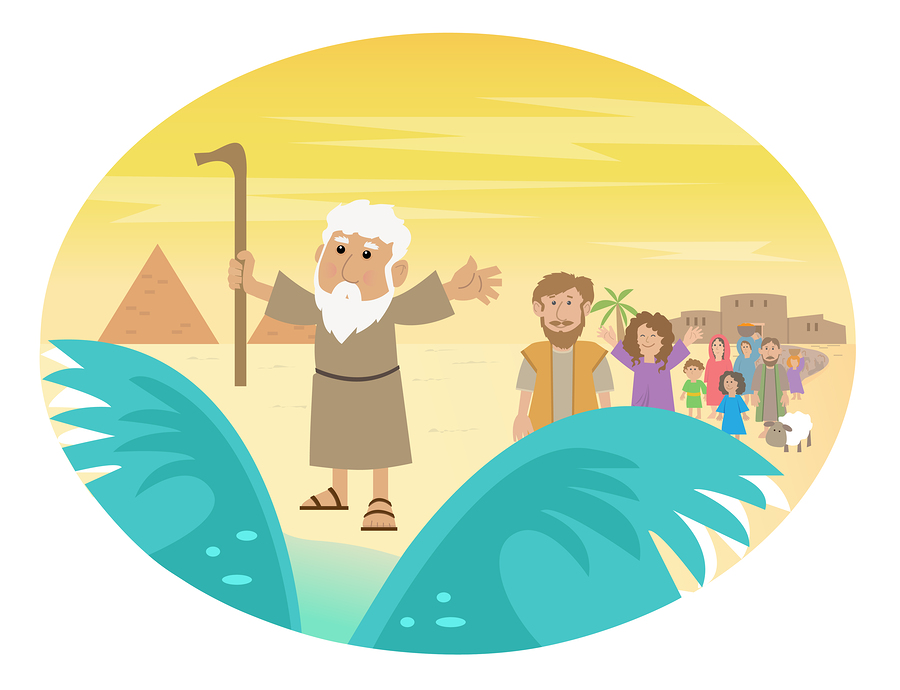 Matching a Couple is as Difficult as Splitting the Sea

We are taught: “Matching a couple is as difficult as splitting the sea.” And we are also taught: “At the moment of each person’s conception, a Heavenly Echo calls out and decrees their future partner.” Which is it? Two weeks after becoming engaged to Rebecca, as we enter our 4th year as a couple, I Continue Reading »

“I just don’t get it,” remarked Ya’akov Schmuckwitz as he sighed. A 29 year old resident of the German colony, Ya’akov could be considered most eligible bachelor in Jerusalem.  He starts his day as a criminal defense attorney for high profile clients; that is, clients that can afford his rate of 3000 shekels an hour.  Continue Reading »

The Parents Come to Town

From my blog: I have been living in Israel for 10 months, and everyone knows what happens after 10 months in a foreign country: you go broke and finally start paying attention to the foreign country’s politics. In addition to that, your parents come to visit! It had been five months since I had physically Continue Reading »

If you walked the halls of Pardes days during our 2012-2013 year program, you might have noticed two students spending a lot of time together. You might have heard them laughing on a Jerusalem park bench. You might have seen them learning together in the Beit Midrash. If you found them at your Shabbat table, Continue Reading »

Jewish Dating Tips #1: If we call ourselves single, we make ourselves lonely—A single is a person shipwrecked on an island. Adam HaRishon, the first man was single. Nobody else has been single since. When you feel alone and single, make your life more meaningful. Start appreciating those around you. Use the most precious gift Continue Reading »

From my blog: I would like to take this opportunity to wish girls and women everywhere a happy Passover – a Passover that is filled with freedom. Freedom from “I’m not good enough” and “why doesn’t he* like me.” Freedom from wanting your life to be like a T-Swift love song, freedom from not “going Continue Reading »

From my blog: I am presently having an odd experience of disconnect. The premise is this: Bad things keep happening to me. In the grand scheme of life, they are not terrible things: no death, no serious illness, no natural disasters. But sometimes the little things seem even more powerful, especially in a world of Continue Reading »

Sydni Adler (Year ’13) and Ben Gurin (Year ’13) met during the Summer of ’10 in Washington DC, as participants on the Mechon Kaplan program of the Religious Action Center of Reform Judaism. Together with their cohort, they took classes on Social Justice and Judaism, and each interned for an NGO; Sydni worked on campaign Continue Reading »

Posted on January 7, 2013 by Laurie Franklin

From my blog: It’s been a long, dry spell in this blog, its onset corresponding somewhat ironically with the start of Jerusalem’s rainy season. The rainy season began with a clap of thunder and a few minutes of soft rain. I heard the thunder and didn’t quite believe it. Ran out to the merpeset (balcony) Continue Reading »