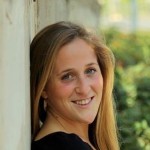 This week’s Parsha, Parshat Kedoshim uses the literary device of an “inclusio”. It starts and ends with the same line.

In the middle, the parsha talks about all the ways and laws in which we should adhere to in order to be a nation and individuals worthy of being called קדש. What i see through this “inclusio” is the notion of emulation. God is saying be holy and do this through emulating Me your God. This is not only an answer to how it should be done but why it is commanded in the first place. We are commanded to be קדש in its multiple meanings because God embodies קדושה and created a nation with the potential for the same. In order to fully understand this big idea we have to delve into the meaning of emulation. Dicitionary.com defines emulation as “to match or surpass (a person or achievement), typically by imitation.” When one tries to emulate another person there is a certain sense of imitation and longing to be similar or like that person. This essentially means that people try to imitate certain traits, characteristics and personas of others to incorporate those traits into their own lives.

But, we are not trying to be the people themselves or the ideas themselves. We are taking them and incorporating them into our very beings, into our cores. We are emulating in order to recreate. 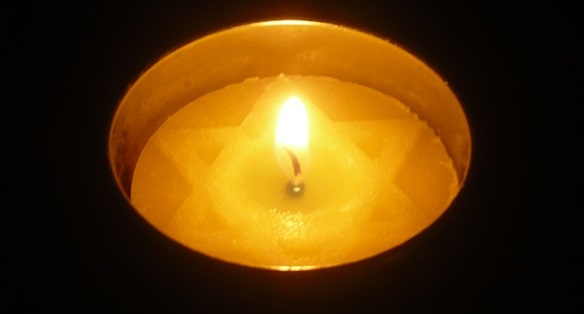 This upcoming Shabbat marks an important transition into the upcoming “yamim” as they are called here in Israel. Sunday night in to Monday is Yom Hashoah/ Holocaust Memorial Day. This time of year always hits close to home. This year, it hits closer than ever. All of my grandparents are getting older, frailer and with that, wiser. Their achievements and never ending love and support is tangible everywhere I go.

Both my maternal and paternal grandparents are Holocaust survivors. My Zaidy (Maternal grandfather, Abraham Eckstein) is a survivor of the labor and death camps of Auschwitz and Birkenau. He arrived in America an orphan, losing both of his parents in the death camps. My Oma (Maternal grandmother, Frances Eckstein) was in hiding during the war and ran away from Belgium to Switzerland. She too arrived in America with just her mother.

Broken; my Oma and Zaidy met. Determined to create life, family and a new world.

I come from a family of historians and Jewish educators. My paternal Grandparents helped shape a new wave of Modern Orthodoxy in New York, consisting of a traumatized generation looking to rebuild its roots after the war. My Saba (Paternal grandfather, David Eliach) came on “Shlichut” from Israel with my Savta (Paternal grandmother, Yaffa Eliach) who was a child holocaust survivor.

Broken; they too had dreams, ideals and most importantly a vision.

My savta’s mission was to promote both the Jewish and non-Jewish world, to immerse themselves in the stories of life before the Holocaust, to learn from the rich heritage of our ancestors in order to pass it along to the next generations; the beauty and richness of our faith. My Saba is focused on education. Educating the youth on Zionism, integrating secular and religious texts and pushing oneself to tackle and intellectually battle the issues that arise in life and more specifically religion. He built up the high school in which so many others and I attended; “The Yeshiva of Flatbush.”

My heart aches thinking of all the fibers and pieces I have inherited from my grandparents. All of their tales, yiddishkeit, dreams, love and determination for life, spirituality and concern for the Jewish world’s future.

I think the task being called upon us in this week’s Parsha, Parshat Kedoshim, is even harder than we thought. Emulation is easy, it can just be imitated. But real emulation is not imitation. Real emulation is taking realities and entities and making them our own. Reconfiguring the pieces and rewinding the web to make an old reality a new, vibrant and living one. This requires immense self-awareness and determination. Love for life, family, history, humanity and God. Only then will we be able to never forget, always emulate and be a nation that sustains קדושה.