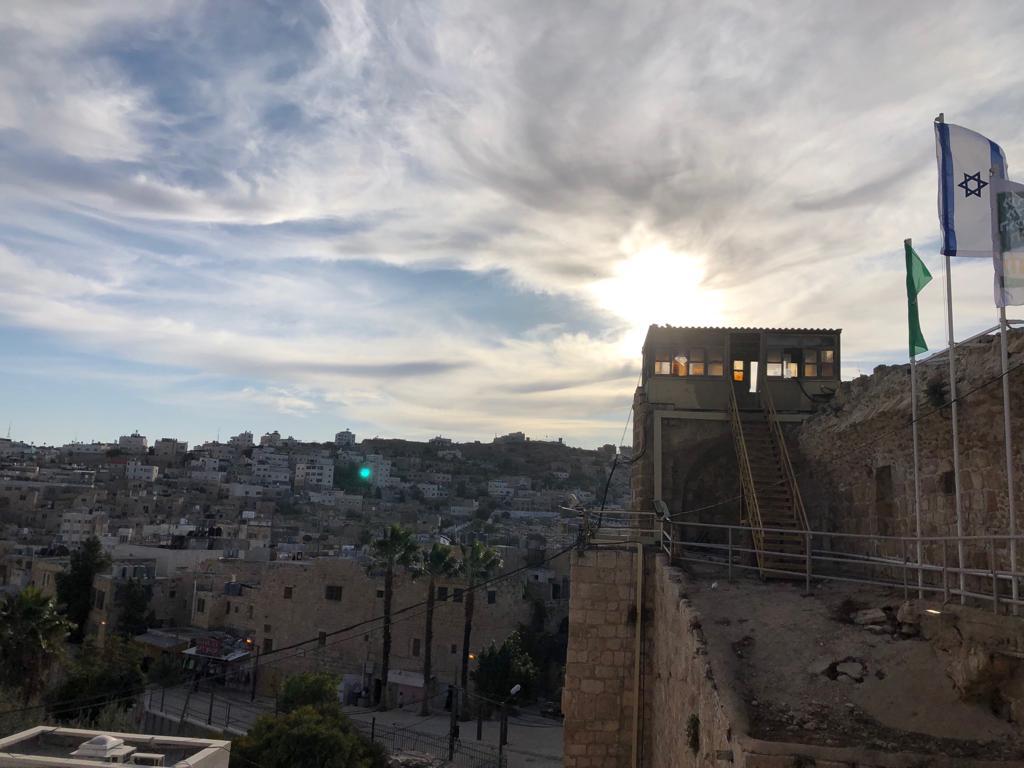 Written by Lara Rodin, PEP ’18-’20. This was previously published on her blog VaYehi Torah. Dear Family and Friends, Our day began with a reminder: that questions have a question mark on the end of them. When taking a diverse group like Pardes to Chevron to hear from perhaps an even more diverse array of narratives, Continue Reading » 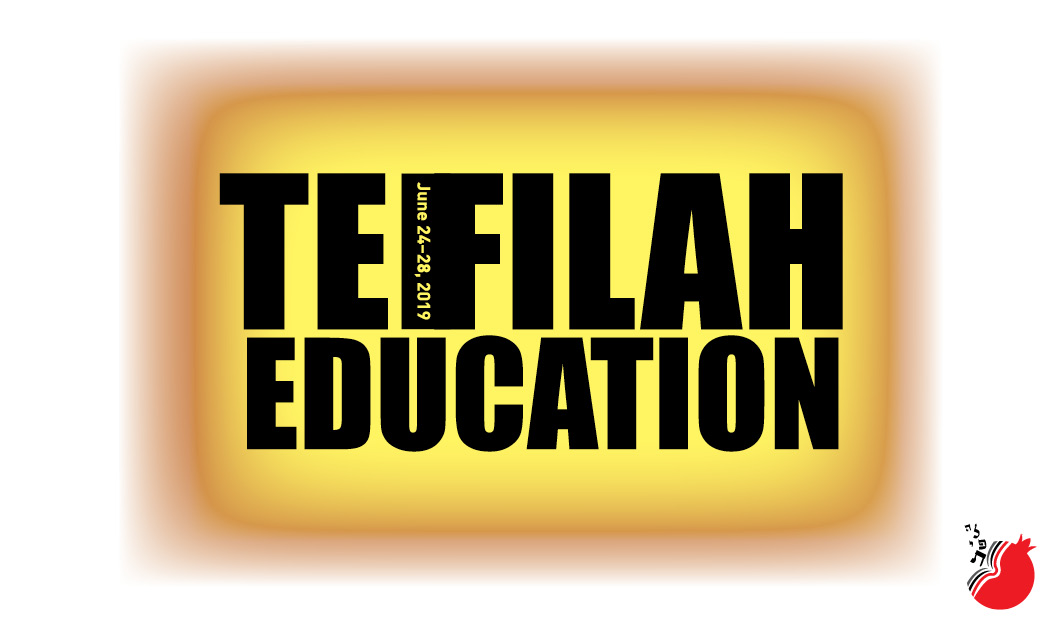 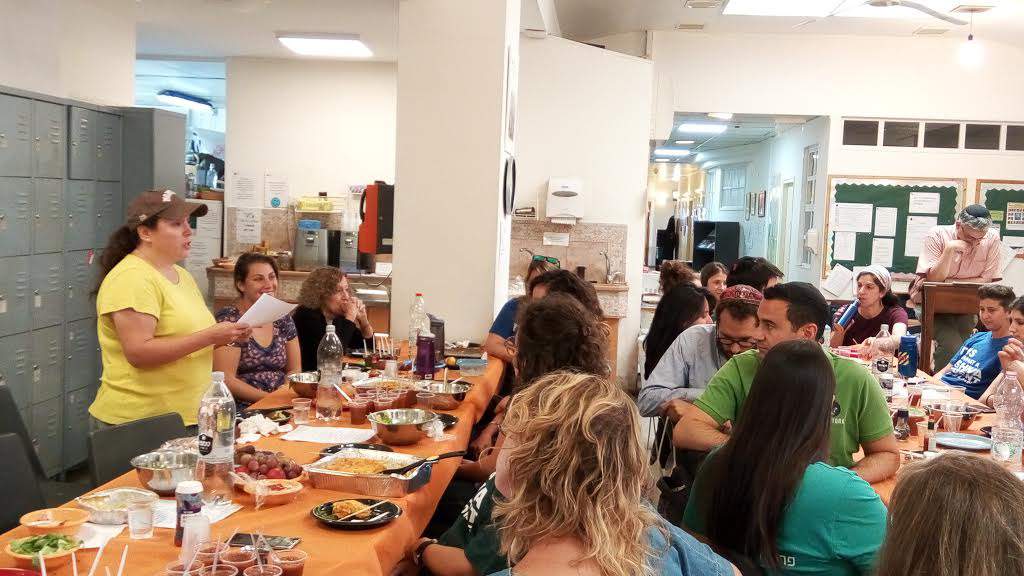 This post was delivered at our farewell community lunch for the August 2016 summer students. As many of you already know, I came to Pardes to learn Torah in honor of the anniversary of my father’s passing. I want to thank all my chavrutot, who so graciously agreed to learn as an aliyah for his neshama. One Continue Reading »

Permission to be Yourself

The year is 1994. It’s a warm September morning in Lawrenceville, New Jersey and sounds of the DJ on the radio and a mother’s smooch on my forehead escort me into my first day of school. The kindergarten classroom is inviting, and my teachers seem nice enough. As I am brought to a wooden cubby Continue Reading »

Posted on February 6, 2015 by Daniella Adler

In this week’s parsha, פרשת יתרו, God tells Moshe ואתם תהיו–לי ממלכת כהנים וגוי קדוש, “and you will be to Me a kingdom of priests and a holy nation” (Exodus 19:6). What does this statement mean?

Under the night sky, lit only by stars, we return. None of us have been here before, to this town trapped in time, and yet our presence here is a return. We come as a memory of what once was, confronting the sky, the trees, and the houses with each footstep. On a footpath in Continue Reading »

When I was ready to enter nursery, my parents brought me into a school. First they were interviewed, and then I was. One of the first questions I was asked was, “do you have any brothers or sisters?” At the time, I had one younger brother. Rather than a yes or no to answer this Continue Reading »

Forms dart and flow drip and flight not liquid quite not the light of sight but a charged shadow byte that drift up and down, in and out bringing energy – dangerous healing energy life giving – kivyachol