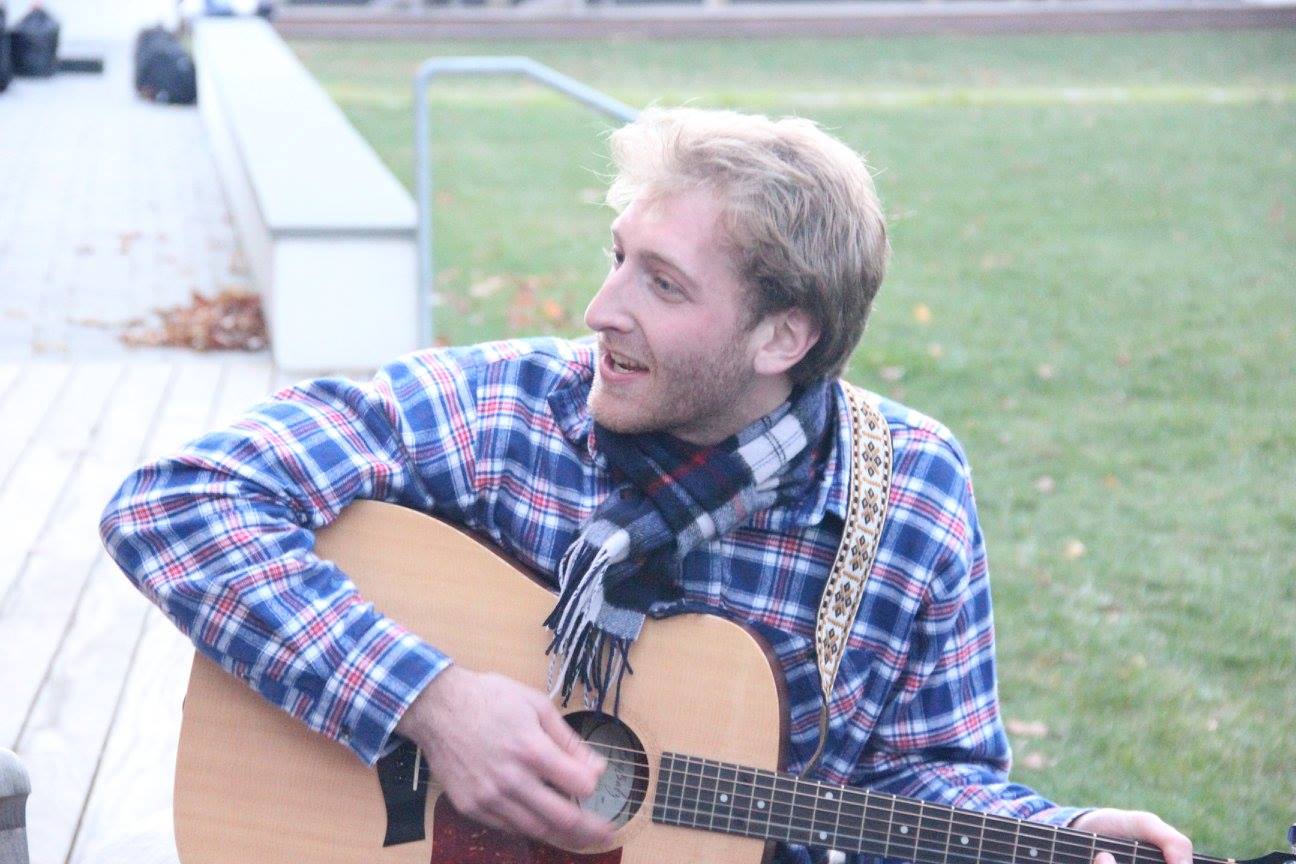 How Judaism Influenced My Love of Medicine

I grew up in St. Louis, Missouri in a reform Jewish household. My seminal Jewish experiences were my Bar Mitzvah and Jewish Summer camp, which I attended for 7 years. OSRUI was formative in my identity and I have a deep love for the institution, the friends I made, and the time I spent there. Continue Reading »

Posted on February 4, 2014 by Jessica Baverman

From my blog: Since I’ve been keeping Shabbat, I have had some that are absolutely fabulous and some that aren’t as much. It depends on whom I’m with, mainly. This past Shabbat was so amazing; I can only attempt to explain it. On Friday night, Emet and I went to a Reform shul. I haven’t Continue Reading »

It was a paradox in the space time continuum. Two spaces that were but only a few meters away was actually worlds away. What was an inconspicuous courtyard I felt was actually a wormhole to that connected two very different worlds that seemed like other dimensions. What I’m talking about is the courtyard between the Continue Reading »

I spent three weeks at Pardes Institute of Jewish Studies this summer, and what did I learn? Yes, I learned about Birkat Hamazon in the Gemara and halachah pertaining to women and even postmodern philosophy. Sure, I learned a few new zemiros tunes and how Karaites differ from rabbinic Jews. But above all, at Pardes Continue Reading »

Bound. because I Want to.

I’m leaving for Israel and my father hands me two bags. “Take these with you. The furrier, Shlomo, your great grandmother’s brother-in-law, left them to me. Find out if it’s meaningful for you.” The first is black felt, light to the touch, with a golden Magen David embroidered in cord on its front. The Tallit Continue Reading »

Posted on April 5, 2013 by The Director of Digital Media

Whitney Fisch (Year 2008-09) shares a personal challenge of hers, regarding the role of women in Judaism: Whitney Fisch grew up within the Reform movement in Marietta, GA. She started her career in Jewish communal work at the University of Georgia Hillel as the Jewish Student Life Coordinator, which led her to other positions in Continue Reading »

Sydni Adler (Year ’13) and Ben Gurin (Year ’13) met during the Summer of ’10 in Washington DC, as participants on the Mechon Kaplan program of the Religious Action Center of Reform Judaism. Together with their cohort, they took classes on Social Justice and Judaism, and each interned for an NGO; Sydni worked on campaign Continue Reading »

When it came to picking out a college and a major, Mike knew he wanted to work with numbers and that he wanted to do something practical. So he searched and weighed the available data: He looked into economics but found it boring. He looked into physics, but thought it just wasn’t for him, then Continue Reading »

Maybe it’s because I grew up feeling like one, or maybe it’s just some genetic Jewish thing, but for whatever reason, I’ve always sympathized with the outsider. When I went on the Tale of Three Cities tiyyul the two weeks ago, I didn’t know what to expect, except that we were going to meet three Continue Reading »

Posted on October 17, 2012 by The Director of Digital Media

by Ben Barer (Fall 2010, Fellows 2011-12) Cross-posted from his blog. “All Jews are friends” I came across this article recently, and the tenor of the article greatly disturbed me.  My friend and fellow Pardes alum did a wonderful job setting the record straight, but I see the underlying problem as requiring more thought as Continue Reading »